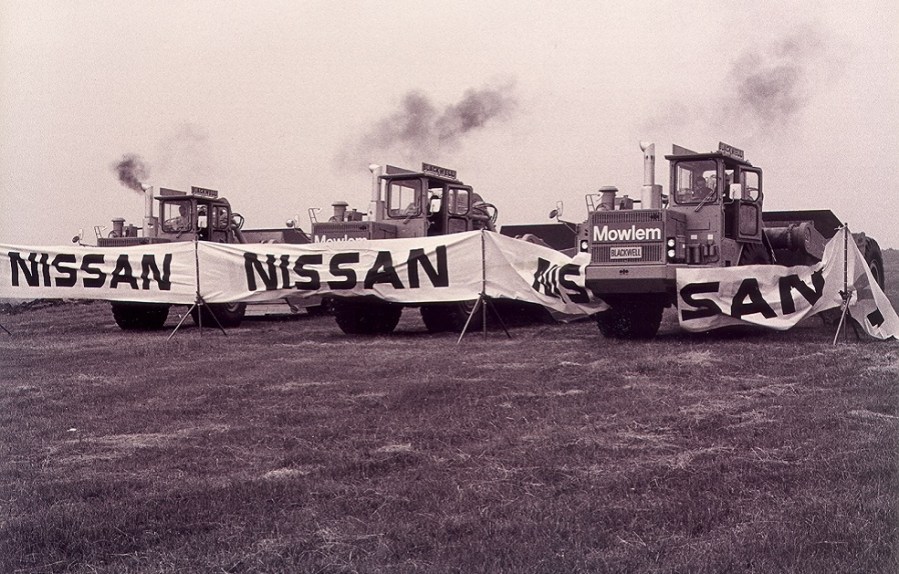 The Nissan plant in Sunderland is celebrating after producing its 10 millionth vehicle, 33 years after production commenced with the Nissan Bluebird. That makes it the fastest UK factory to hit such a landmark figure, and means that, on average, a new car has rolled off the Tyne and Wear production line every two minutes since production started in 1986.

The 10 millionth car was a Nissan Qashqai Tekna, the latest incarnation of the popular crossover built at the North East plan since December 2006. It’s also the facility’s most produced model, contributing more than 3.4 million to the overall figure. The Micra is the second most produced car, with close to 2.4 million being built in Sunderland.

The Qashqai is one of nine main models to be built at the plant since 1986 and one of three currently made, alongside the all-electric LEAF and Juke. Last year production of the Juke passed one million, with the Primera the only other model to hit seven figures at just under 1.5 million. 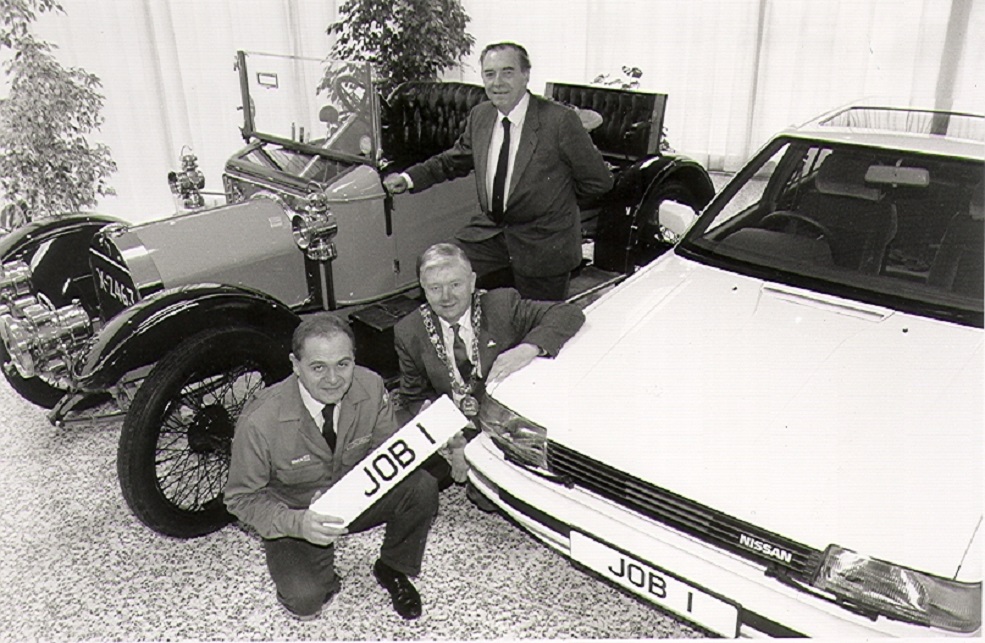 The first car to be built at Nissan’s Sunderland plant in 1986 was the Bluebird.

The Nissan plant was built on the site of the former RAF Usworth airfield. It helped regenerate an area which had suffered a period of industrial decline, with the closure of shipyards and coal mines. A ground breaking ceremony took place in July 1984, with the first Bluebird rolling off the line two years later. Production for the first year was 5139 and the total workforce at that time was 470, compared to about 7000 today. Now, the cars it has produced would stretch around the world and beyond if parked nose-to-tail.

But while the Japanese firm commemorates its achievement, the future remains uncertain for employees at the factory. Earlier this year, the company decided to pull production of the X-Trail from the UK facility, and there are questions over supply chains and tariffs related to the UK’s exit from the EU. 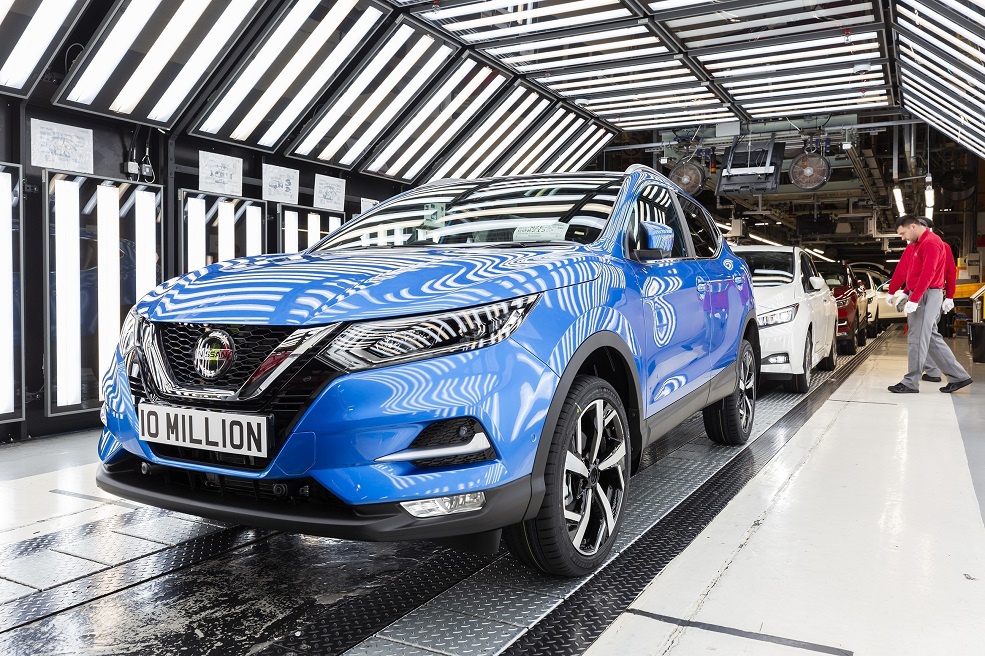