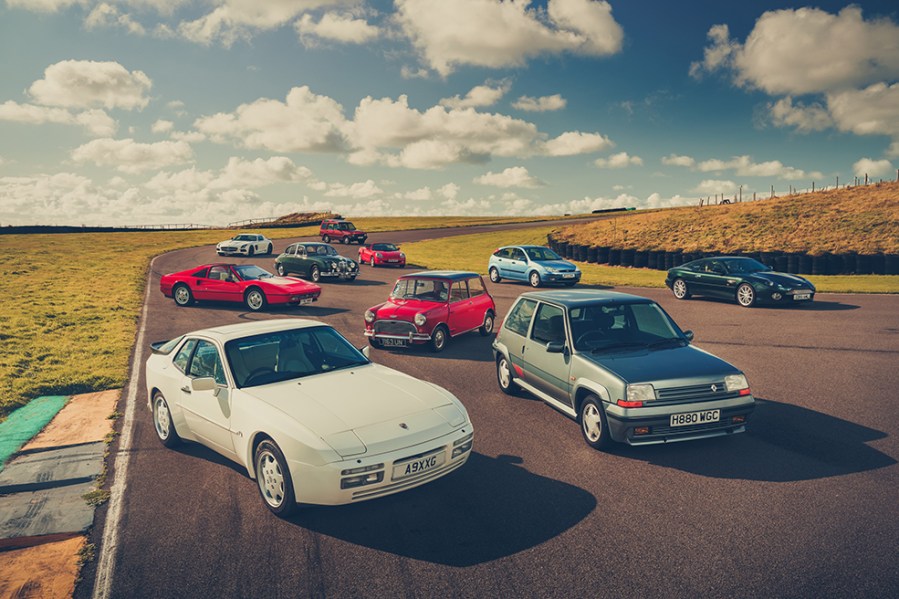 The latest update to the Hagerty Price Guide has provided a market overview of the first six months of 2021, revealing that more cars are being sold and average prices have risen

The data shows that the number of cars offered is up, with Hagerty having tracked 4,019 so far this year versus 4,666 during the whole of 2020. This is probably due to extra manpower on Hagerty’s part – but also a reflection of the restrictions that prevented live auctions from taking place last year. Regardless, the sell-through rate is up too, from 70.7 per cent last year to a healthy 80.5 per cent so far in 2021.

There have also been changes in the cars offered, with the proportion of 1980s cars having risen the most. Last year, 14.6 per cent of cars offered were from the 1980s, but that’s now 16.4 per cent – the biggest gain per decade/era. However, 1990s cars are still the most numerous, accounting for 18.1 per cent of the cars offered compared to 17.5 per cent last year. 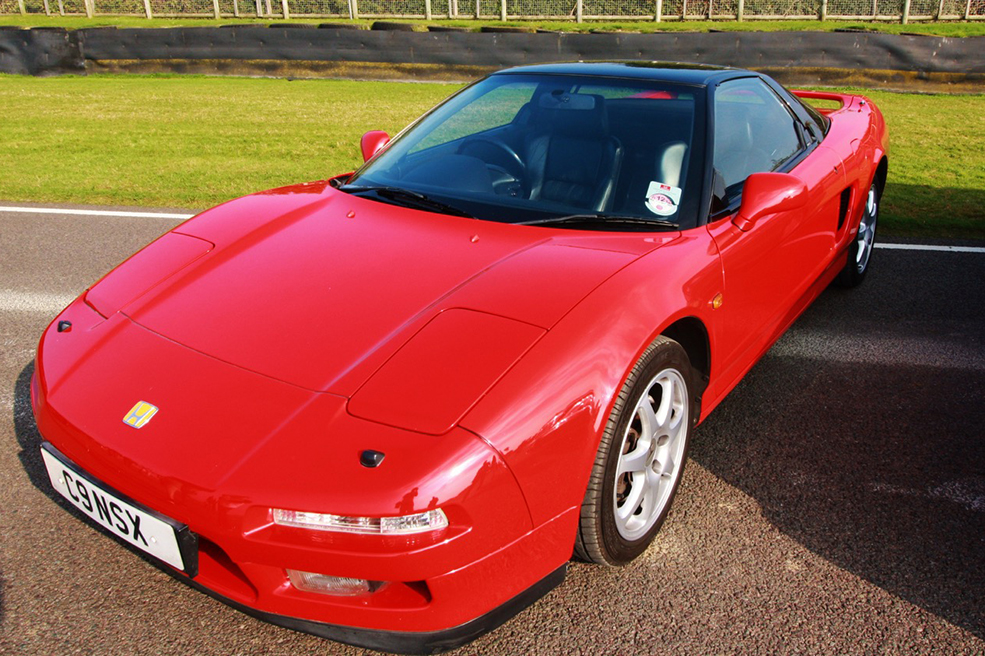 Cars from the 1990s make up the biggest proportion of cars offered so far in 2021.

In addition, more modern cars were the most likely to sell. In a repeat of the pattern seen last year, some 85 per cent of 2010-on cars and 81.5 per cent of cars from the 2000s found new homes when offered. Meanwhile, evidence suggests we prefer classics with potential for improvement but shy away from full rebuilds. ‘Fair’ condition cars were most in demand with sell-through rates at 81 per cent, but restoration cases were the worst at just 39.3 per cent.

John Mayhead, Editor of the Hagerty UK Price Guide, said: “The popularity of ‘fair’ cars is really notable. That these are so popular supports our view that the boom since the Covid lockdown has been generated by enthusiasts rather than investors.”