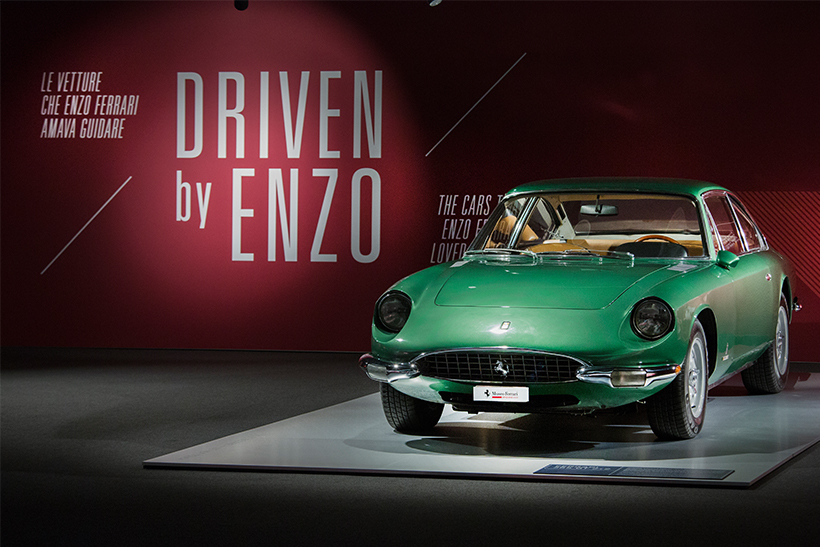 To mark the 120th anniversary of the birth of Ferrari founder Enzo Ferrari, two new exhibitions showcasing the man and his cars have been added to the Ferrari Museum in Maranello.

The exhibitions are titled Driven by Enzo, and Passion and Legend. The former shows off the four-seater models driven personally by the great man, who used to drive every car produced but had a particular fondness for four-seaters, partly due to their added comfort, but also so he could ferry around his illustrious visitors.

Passion and Legend, meanwhile, traces the story of Enzo and his company through seven decades of the most beautiful cars. This exhibition includes the 166 Inter of 1948 – the first Ferrari mainly for road use – the 250 GT Berlinetta ‘Tdf’ of 1956 and the Dino 246.

It carries to the cars of today, such as the F12tdf and the 812 Superfast, the company’s highest-performing road car. Both exhibitions will be at held the museum in Italy until May next year.