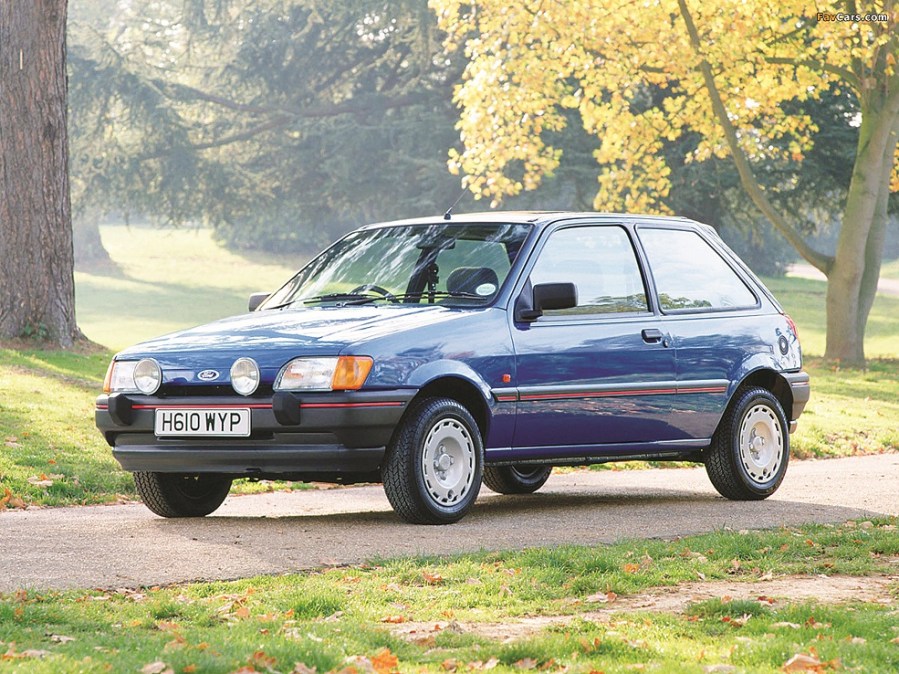 We’re keeping older cars on the road for longer and aren’t as keen to splash out on new ones, according to figures from the Society of Motor Manufacturers and Traders (SMMT) as new car sales drop for the third year running.

UK car registrations declined for the third consecutive year in 2019, dropping by 2.4 percent at 2.3million – a six-year low. The SMMT puts this down to weak business and consumer confidence, general political and economic instability and confusion over clean air zones.

There have been some small gains as car buying habits change. Registrations of battery electric cars surged to record levels, rising by 144 percent to 37,850 units and overtaking plug-in hybrids for the first time. However, their overall market share of 1.6 percent is still tiny. There was also modest growth in demand for petrol cars, up by 2.2 percent. This was not enough to offset the significant 21.8 percent decline in diesel registrations though, with December marking the 33rd consecutive month of diesel decline.

The SMMT figures show that the UK new car fleet average CO2 rose for a third successive year, by 2.7% to 127.9g/km. On average, new cars emit 29.3 percent less CO2 than models produced in 2000, but this could not offset the overall rise. This is primarily due to the effect of the more stringent WLTP test of new models, which generally ascribes a higher CO2 value than the older NEDC test to the same model. However, a quarter was down to the drop in sales of diesels, with a further quarter a result of buyers opting for heavier vehicles, predominantly SUVs.

As a new decade begins, the Ford Fiesta remains the UK’s best-selling car, as it did in 2010. Back then diesel made up 46.1 percent of new car sales, but following the dieselgate scandal in 2015, this is now down to around 25 percent. Alternatively-fuelled vehicles have risen from 1.1 to 9.1 percent, while petrol has enjoyed a gain of almost 13 percent. Of course, there have been other changes too – in 2010 Tesla only made a niche roadster, and Dacia had yet to be relaunched in the UK. SUVs have also soared in popularity, leading us to ponder what the next decade will have in store, both for the new and classic markets.