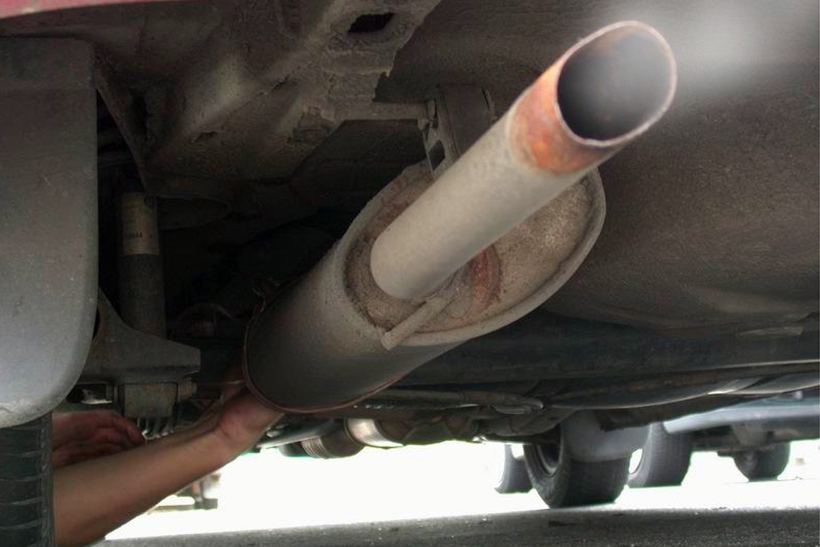 Owners of oil-burning emerging classics are facing a clampdown on diesel particulate filter (DPF) removal, according to new figures released by the Driving and Vehicle Standards Agency (DVSA). Since 2014, almost 1800 motorists have been caught and fined – with more to come as modern diesel cars age.

Designed to clean up the emissions from diesel combustion, DPF units need high speeds – and operating temperatures – to function correctly. Many low mileage diesel cars, particularly those driven short distances, experience premature DPF failure and quite a few owners opt simply to blank off or remove the DPF equipment altogether.

While taking out DPF hardware isn’t illegal, driving a DPF-equipped vehicle without is an offence, which carries the risk of a £1000 fine for cars (and a £2000 penalty for vans).

The DVSA went to work quickly: after visual DPF inspection was introduced in 2014, it caught and fined 1188 owners in the space of two years according to The Guardian newspaper; a year later, by Auto Express’s reckoning, a further 612 had been reported. In the meantime, be wary of any suspiciously cheap diesel ‘daily’.

As these cars age, the greater the chances of bypassed, broken or otherwise removed emissions equipment becomes. Will the diesel moderns of today end up as tomorrow’s classic show field queens? The odds aren’t looking good.