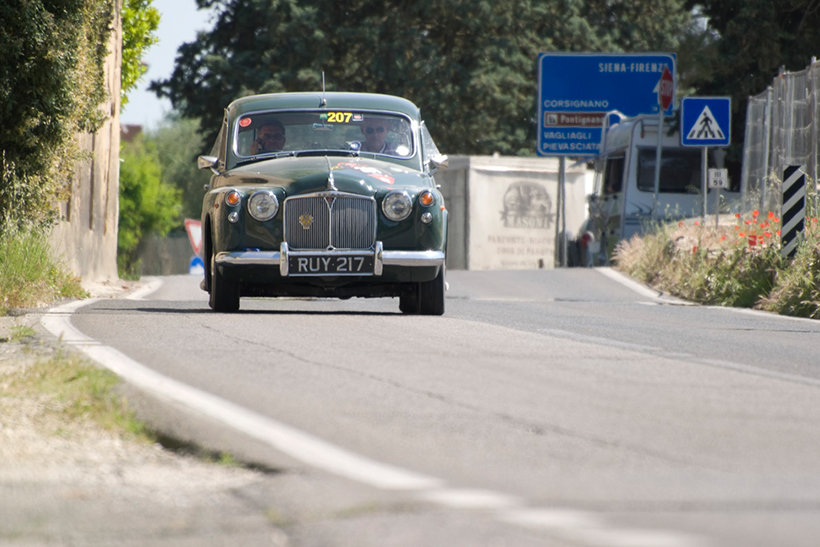 The Federation of British Historic Vehicle Clubs (FBHVC) has calmed fears that MoT-exempt vehicles of historic interest (VHI) will need special paperwork to use roads in the European Union.

Concerns arose after vehicle lobbyists in the Channel Islands, a Crown dependency in which no form of vehicle roadworthiness testing exists, realised inspections would be necessary to prove that classics from Alderney, Guernsey and Jersey were roadworthy by EU standards.

Broadly standard British historic vehicles will no longer need an MoT certificate from Sunday, May 20 – prompting concerns that our classic cars will have no way of declaring their roadworthiness in the EU after Brexit.

FBHVC communications director Geoff Lancaster was keen to point out that MoT exemptions for classic cars 40 years and older took EU Roadworthiness Directive 2014/45 into account. The UK will still be part of the EU when the MoT rules change next month.

“It would be perverse of a post-Brexit Europe to bar British vehicles of historic interest from its roads as they will be in full compliance with the exemption requirements of the EU Roadworthiness Directive,” he said.