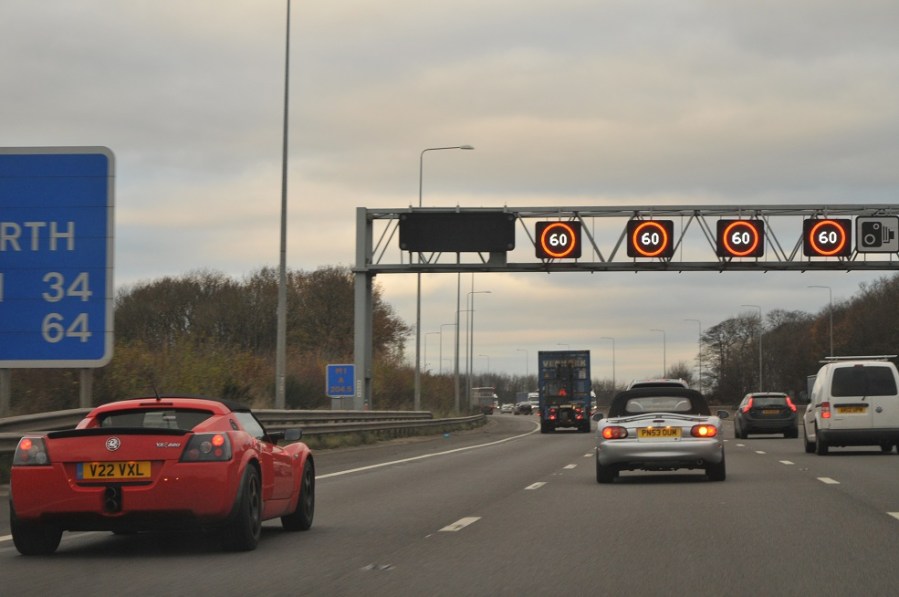 Following our recent news items on the dangers presented to drivers of older cars by the new generation of ‘smart’ motorways, alarming research has been published suggesting that despite the big investment in allowing hard shoulder running, an alarming number of drivers have little clue how they should be properly used leading to more motorway confusion.

Published by Kwik Fit, the figures reveal that more than half (56%) of drivers say they avoid the hard shoulder of a smart motorway even when it’s signed for use – and a quarter of these do so because of a fear that there may be a stranded vehicle ahead. Almost as many ignore the hard shoulder simply because they feel the whole concept of hard shoulder running is unsafe.

For the official advice, visit www.gov.uk/guidance/how-to-drive-on-a-smart-motorway.