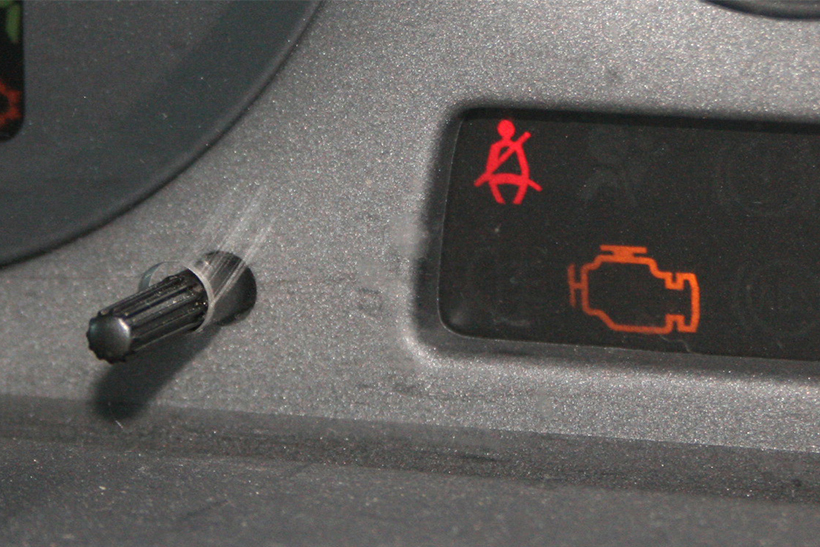 Further changes are coming to the MoT test from May 21, for those vehicles still required to take a test. Details are contained in the draft version a new amended tester’s manual which has just been published, though the Department for Transport. The following are the main points which are likely to affect classic car owners now or in the future, but full details can be found by logging on to Gov UK.

Lights: Daytime running lights become testable on cars that are new from the date of test – in practice of course none of these will be tested until 2021. Reversing lamps will become testable on post-September 1 2009 vehicles. A non-working reversing light will count as only a minor fault and therefore not fail, but an insecure lamp, one that’s too bright or the wrong colour or a reversing lamp switch that doesn’t light up – i.e. so the driver can’t see that the lights are on – will fail.

Brakes: Visibly contaminated brake fluid will fail as a major fault. However the test will apply only to vehicles with a transparent brake fluid reservoir and condition will be assessed visually from outside. The fluid cap will not be removed and fluid condition will not be measured. An “ineffective” brake fluid warning light will be advised as a minor fault, but an illuminated brake pad warning light will fail. Where fitted, an Endurance braking system (i.e. retarder) becomes testable and will fail if obviously defective, though it won’t actually be tested. These are generally found only on large vehicles such as motor caravans and buses/coaches which are being given a non-commercial use “Class V” test.

Emissions: The standards applicable to vehicles with non-original engines of different age to the vehicle have also been clarified: vehicles first used before September 1 2002 and fitted to a different engine are emission-tested to the requirements of whichever is older; the engine or the vehicle; for example a 1995 car with a 1991 engine (of whatever make) will be tested to 1991 standards, but if the same 1995 car is fitted with a 1998 engine it will still be tested to 1995 standards. However in all cases it will be for the vehicle presenter to provide proof of an engine’s age. For vehicles first used after September 1 2002 the age of the vehicle alone determines the testing standard; it must still meet the standard for a vehicle of that age, irrespective of the age of any non-original engine.

Fuel leaks: A fuel tank or filler neck which can be seen to be holed will be considered to be leaking – and therefore fail – even if nothing is actually leaking at the time of test due to fuel level being below the point of the leak.

Transmission shafts: All driveshaft condition – FWD and RWD – will be testable and a car will fail if a shaft is bent or damaged, securing bolts loose or damaged, or has a clearly excessively worn joint or bearing. Some failures will be classified as major, others dangerous.

ABS; Must function as intended. Can be removed from pre-2010 vehicles but must be removed completely in cases like this – you can’t just pull a fuse – with the exception of parts such as trigger rings which are also integral parts of the steering or suspension.

Windscreen: Though the existing ‘zone a and zone b’ have been retained, along with the 10mm and 40mm limit, the manual now makes clear that only damage which actually affects visibility should fail – anything else is a minor fault. Testers are also advised that “it is not necessary to speculate on the effects on tall or short drivers…”

Engine management light: Must now come on and go off as it should; a non-working EML is now a reason for failure as well as one that is permanently illuminated.

The draft manual also confirms that owners of Vehicles of Historic Interest which are exempt from testing due to being over 40 years old and meeting the unmodified criteria may still request a statutory test, and should be logged on and recorded in exactly the same way as younger vehicles. The draft manual advises that “testers should take account of the fact that certain components on historic vehicles may have been manufactured to have a greater degree of play or tolerance than is found in modern vehicles. Where a tester, or their assistant, is not familiar with the controls of a historic vehicle, the presenter should be asked to operate or demonstrate the controls if they are present.”