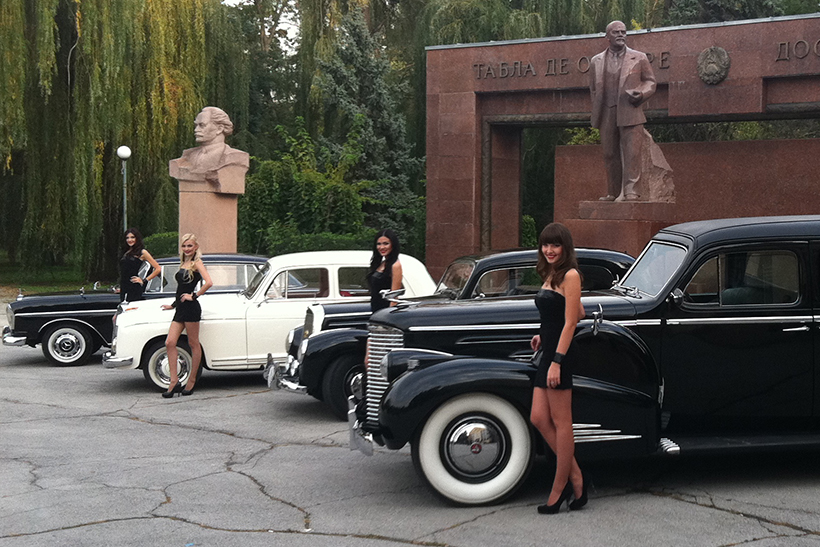 FIVA, (the international federation of historic vehicles) as welcomed Moldova to the 68 nations it currently represents, as the Moldovan club RetroMobile joined as a full member.

RetroMobile (no connection to the famous Rétromobile show in Paris) was created in 2010 when a group of Moldovan friends formed an association of historic vehicle enthusiasts. In that same year, they held their first international exhibition with vehicles from Ukraine, Romania and Moldova taking part.

Since then, RetroMobile has organised a great many more international events and exhibitions, with the originally modest number of members growing to 125. Between them they own a varied and fascinating selection of both European vehicles and those from former Soviet Republics, ranging in age from a 1936 BMW 326 through to cars from 1980.

FIVA president Patrick Rollet extended a warm welcome to RetroMobile, adding: “We are always thrilled to see a new nation represented among our members, and the addition of Moldovan enthusiasts will add a rich new perspective to FIVA. We look forward to getting to know the members of RetroMobile better, to hearing their views on the future of the historic car movement, and to enjoying their company – and their vehicles – at international events.”