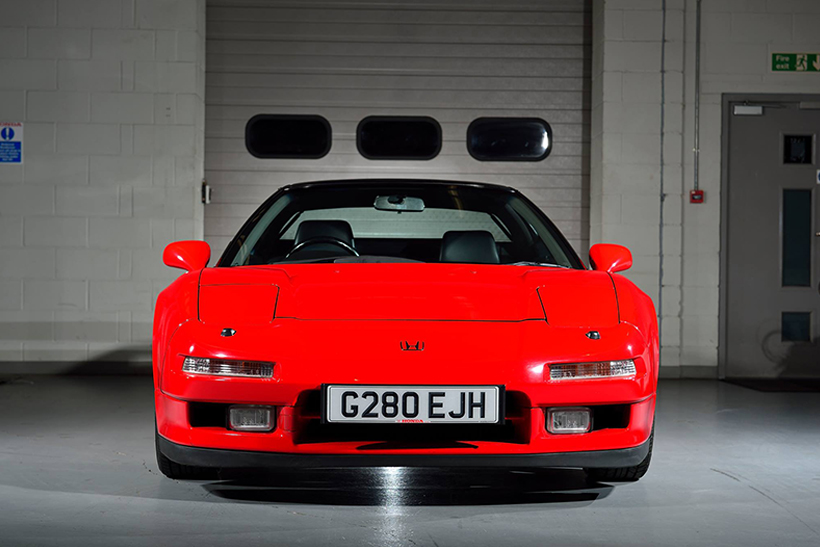 A growing number of ‘modern classics’ – cars on the cusp of historic vehicle status – are being refused cover by classic insurers.

Every vehicle has an awkward transition period between ‘old car’ and ‘classic’; with many Nineties and Noughties vehicles already made scarce by the 2009 Scrappage Scheme (and similar dealer-led initiatives), the last thing preservationists need are further barriers to protect appreciating vehicles. Via letters and social media, Kelsey Media has been made aware of this new insurance trend from readers and enthusiasts.

Of course, cover criteria varies between insurers and crucially, the underwriters that determine a classic’s eligibility. Several cite an abuse of ‘classic status’ as the reason for refusing cover – too many unscrupulous owners are buying cheap older vehicles at the bottom of their depreciation curve as ‘hacks’ to drive through winter and declaring them as ‘classics’ to take advantage of cheaper policies than more up-to-date vehicles would command.

Faced with a growing number of ‘out of season’ winter insurance claims, underwriters have been forced to alter, compound or – in some rare cases – refuse cover altogether to keep premiums affordable. We’ll keep you posted.