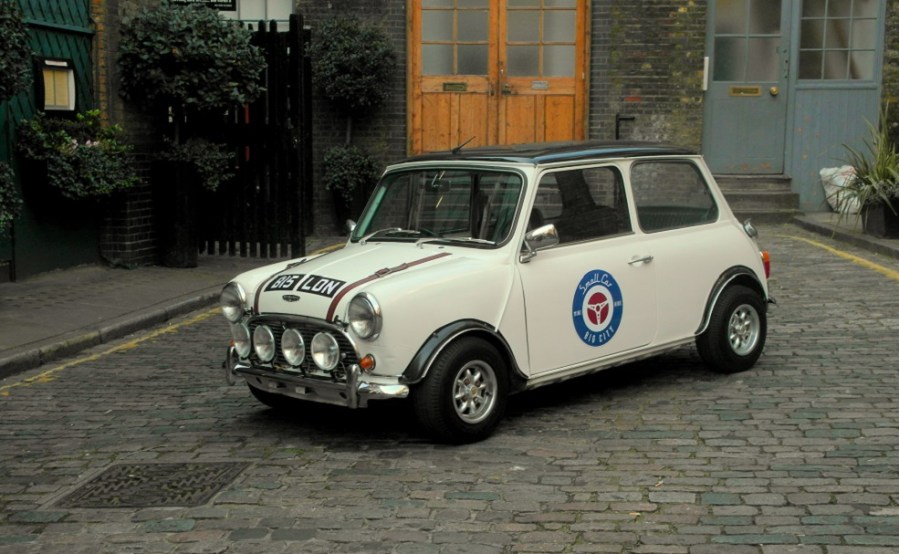 Two classic Mini-driving tour guides were among the members of the public who selflessly rushed to disarm a terrorist during the November 29 attack on London Bridge. Attacker Uman Khan, who had stabbed Jack Merritt and Saskia Jones to death and wounded three others, was heroically contained before armed police arrived to shoot him dead.

Tom Grey and Stevie Hurst are both drivers for smallcarBIGCITY, which offers bespoke tours of the Capital in a fleet of classic Minis. The pair were driving over London Bridge en route to the next pick-up at Liverpool street station when they were alerted to the incident and joined the members of public trying to dislodge two knives held by the attacker. They also helped to reassure a bus of school children and keep the area clear to assist police.

In a statement, smallcarBIGCITY said that it could not be prouder of the way its drivers handled the situation, and although they were understandably shaken by the incident, they had both managed to escape without physical injury. The firm also praised the rapid professionalism of the Armed Response Units from the Met and City of London Police, as well as thanking the emergency services and the other members of the public that disregarded their own safety to contain the situation. 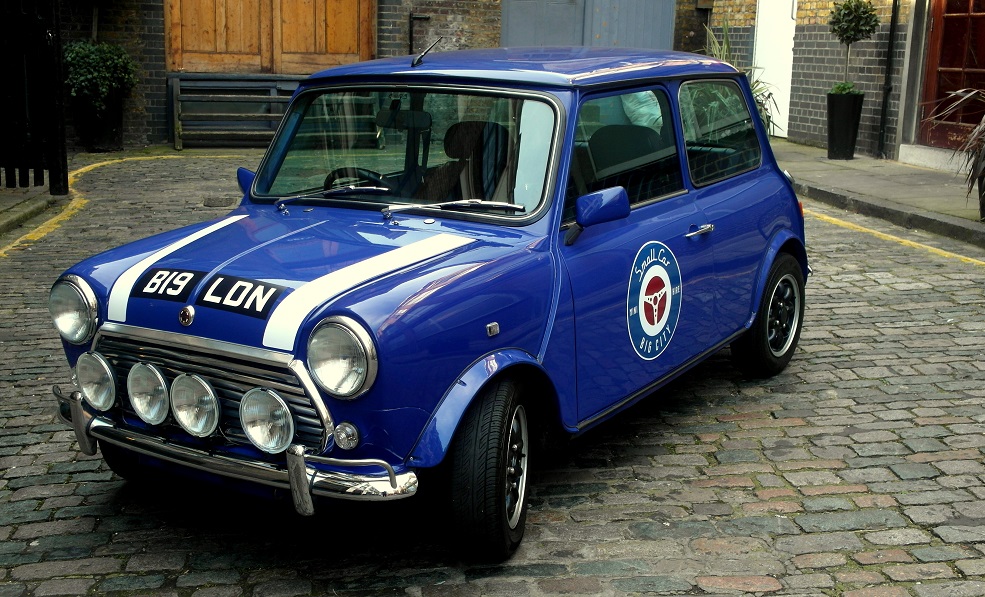 “Tom and Stevie are among a small group of people that rightfully deserve our adoration,” it added, “but please let us not lose sight of the fact that two people tragically lost their lives and two entire families are devastated as a result. Our hearts and thoughts are with them.”

Following the attack at London Bridge, the bridge itself and surrounding areas were closed due to an ongoing police investigation. That meant the 1991 Mini Cooper and Mini Paul Smith LE that Tom and Stevie were driving, affectionately known as Lily and Betty, were stranded on the bridge and couldn’t be released. Thankfully, we’re pleased to report that both cars are back on the fleet and showing the world what London is really about. They’re also set to participate in London’s New Year’s Day Parade, so watch this space for coverage.