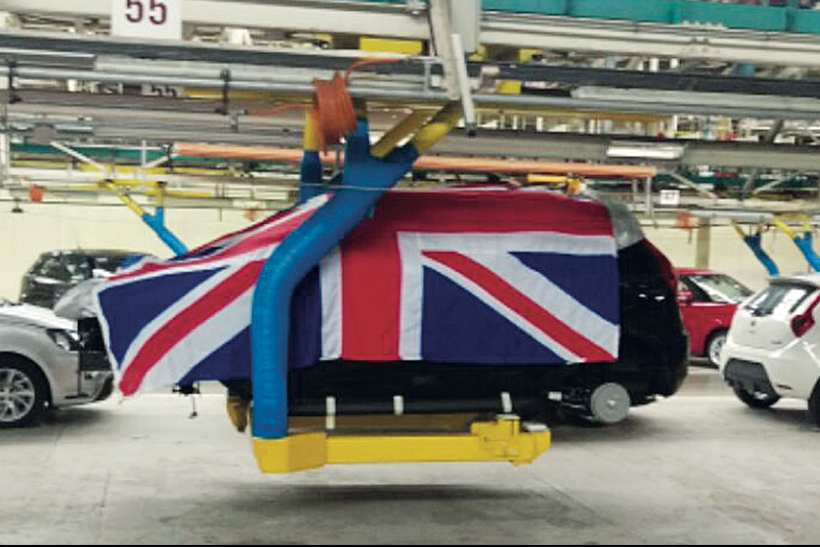 Car assembly at the historic Longbridge factory – home of Austin and adopted plant of MG – finished on Friday, September 23, ending a 110-year chapter of British automotive history. BBC News has confirmed there will be 25 redundancies.

MG Motor UK’s Chinese owner, SAIC, announced it would be moving production (and remaining tooling) to its facility in China. It also has a site in Thailand that builds MGs for other right-hand drive markets. The Daily Mail recently ran a photo expose of a plant frozen in time, shells of Rover 45s and MGTFs still stuck on the assembly tracks.

Longbridge, recently redeveloped as an emissions and component testing site for SAIC, assembled the MG3 supermini from Chinese ‘completely knocked down’ (CKD) kits until Tuesday, July 5, when the last MG, a black MG3, rolled down the line draped in a Union flag. There will continue to be a research, design
and development presence at Longbridge; SAIC Motor recently took on a new roster of engineering apprentices.

“Secure employment will be maintained for more than 300 skilled design engineers and other staff at the SAIC Motor Technical Centre (SMTC) at Longbridge and MG Motor employees,” an MG Motor UK spokesperson confirmed.

MG3s and GS off-roaders will arrive in the UK fully built from now on; they will receive pre- delivery inspection at Portbury Docks in Bristol before being delivered to dealers. “Fully built MGs had been landing in the UK for nine months according to my contacts – it’s just taken a while for it to be officially confirmed,” said freelance journalist and Autobritannia founder Michael Humble. “Alarm bells began to ring when the factory tours disappeared.”

Established as an Austin factory site in 1906, Longbridge closed with the demise of MG Rover in 2005. The Nanjing Automobile Group briefly restarted kit assembly of the ‘TF roadster in 2008; three years later, MG was in the hands of SAIC Motor, which began production of the now discontinued MG6 family saloon. The lightly facelifted MG6 disappeared from UK price lists in 2015.