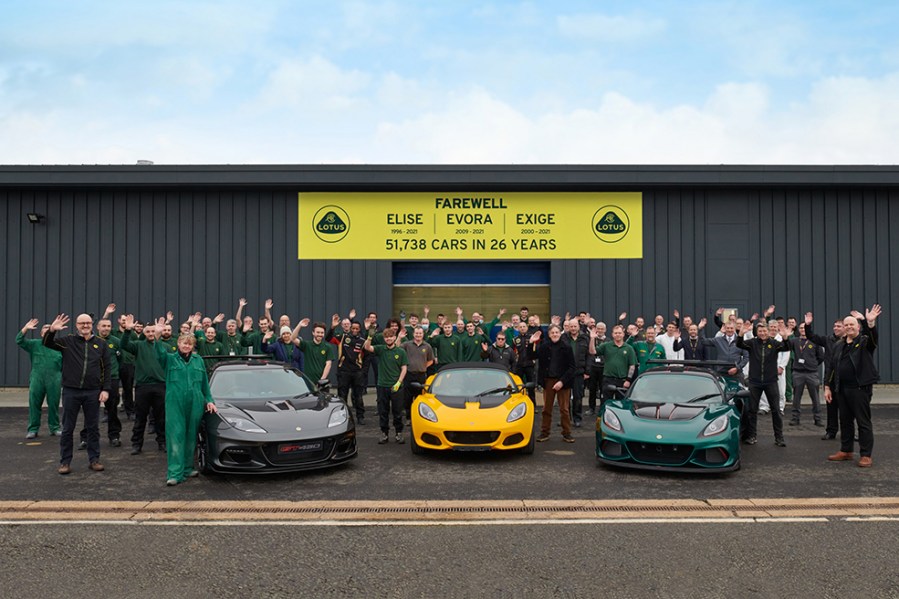 Lotus has produced its last Elise, Exige and Evora sports cars, closing a chapter that began over a quarter of a century ago

Lotus reached the end of an era in late December when it commemorated the last of the Elise, Exige and Evora models, with the trio representing almost half of the total production in the firm’s 73-year history.

Between these three model lines and over the course of 26 years, the production line has been responsible for a total of 51,738 cars. In addition, 9715 sports cars were built for Lotus’ third-party clients, including GM with Opel Speedster/Vauxhall VX220 and Tesla with its Roadster.

From 1996 to 2000, the first-generation Elise and Exige sports cars were built in a small assembly hall at Hethel alongside the Lotus Esprit. The current assembly lines, installed in 2000, will be dismantled and replaced with all-new state-of-the-art facilities in support of the all-new Emira factory. Full Emira production begins in the spring, when the all-electric Type 132, Lotus’ first SUV, will also be revealed to the world. 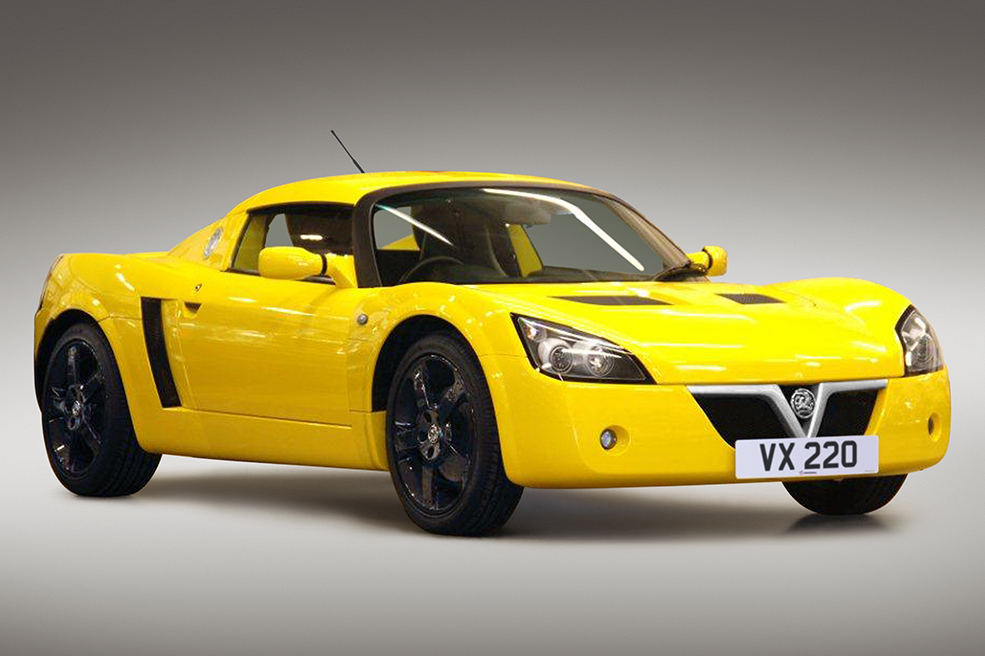 The Elise and Exige’s ‘small car platform’ was also shared by the likes of the Vauxhall VX220.

To commemorate the end of the Elise, Exige and Evora, the trio were photographed on site with many of the Lotus team who contributed to the design, engineering, assembly and sales of the cars.

Russell Carr, Design Director of Lotus Cars, said: “Together with the Lotus design team, I have lived and breathed these cars for over 26 years. We will miss them, but a bit like Christmas, once it’s over, the excitement for the next one starts to build – and that’s what’s happening now at Lotus with the Evija, Emira and forthcoming Type 132.”