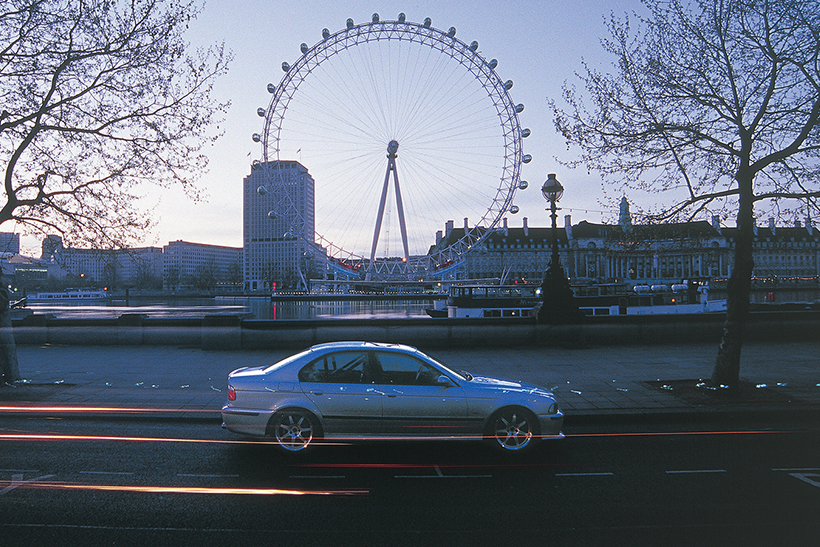 A £12 per day ULEZ charge is due to be introduced from 2021 (or even next year if Sadiq Khan has his way) for vehicles crossing into and out of the zone, which will occupy the area currently used for the Congestion Charge. Only Euro 6 and later diesels, Euro 4 and later petrol cars or pure electric cars will be exempt from the charge.

Figures published by Transport for London estimate that only 321,000 diesel and 255,000 petrol-engined ‘chargeable’ cars are registered in the Greater London area (i.e. within the M25), giving a total of 576,000 vehicles. Figures from the Society of Motor Manufacturers and Traders (SMMT) however, published by Autocar, suggest the figure is closer to 782,439 diesel and 858,018 petrol cars, giving a much higher total of 1.6 million.

It’s suggested that when the new charge comes into force, non-compliant cars will become so costly to run as daily drivers that a sudden switch to newer vehicles will occur; if the SMMT figures are correct, then that’s a huge number of cars which will be disposed of very suddenly if the scheme is brought forward to April 2019 as has been suggested.

While this may be bad news to an owner who has just coughed up a fair sum to purchase a four-year-old Euro 5 diesel family car, the news for modern classics is even bleaker still. Many interesting Eighties and Nineties cars are still usable enough to be practical daily drivers but will suddenly become prohibitively expensive to run in and around the M25.

Given their low values, these are likely to be disposed of via scrappage schemes or simply thrown away, depriving the old car hobby of a huge number of modern classics for future generations.

To put it in terms of cold hard cash, someone using a pre-2005 MX-5 as a daily driver and crossing into or out of the zone would pay £4380 in ULEZ charges over the course of a year.

Those outside the capital can’t rest entirely easy either, since the idea of emissions charging is also under consideration for Birmingham, Manchester and Oxford.

Owners of historic vehicles need not panic, though: the exemption secured by the Federation of British Historic Vehicle Clubs (FBHVC) still stands, so 40-year old cars will be exempt from the ULEZ charge. By the time the charge is active, this will have extended to 1981 and older cars, so when you’re heading up to town for your 2021 Christmas shopping, best take the Metro!