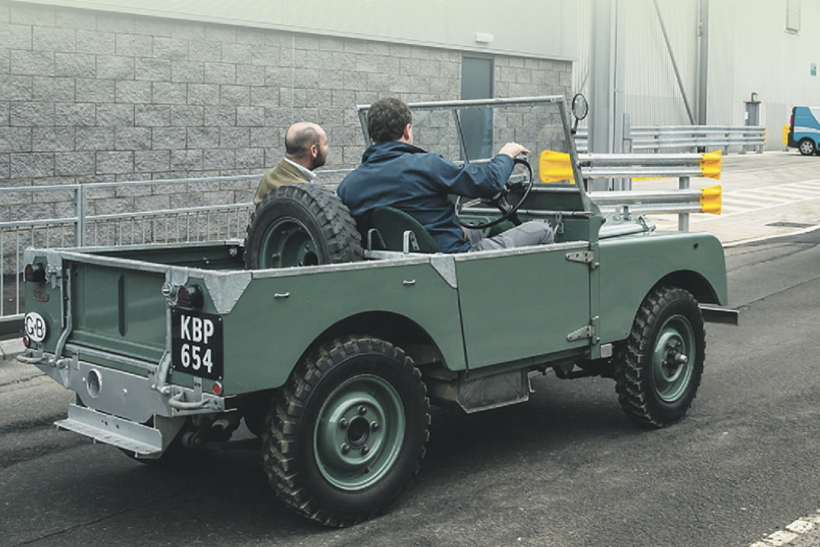 Continued criminal interest in the Land Rover Defender and its earlier derivatives continues to cause problems for Green Oval enthusiasts.
Regions across the UK have seen Defenders, which went out of production in January 2016, disappear at an alarming rate.

West Yorkshire Police confirmed to Autocar magazine that 530 Defenders had been taken in its area over the past five years – with only 139 from that total recovered.

Warrington Police recently took to social media to warn owners to be vigilant. ‘We are advising owners to fit a quality tracker and substantial locks to prevent further thefts,’ a post on its official Facebook page warned on Monday, January 23.

Visitors to the page expressed anger that so few owners saw their Defenders again, adding that a similar crime spree – with 50 further Land Rovers taken – took place in a similar time frame on the nearby Wirral.

In the Huddersfield Daily Examiner, a police spokesman warned Defender owners not to give away the location of their vehicles. “Social media is brilliant for finding out information about events, sourcing hints, tips and advice, as well as connecting with other enthusiasts”, they explained, before adding: “There can be a downside, with many people sharing their whereabouts on a regular basis.”

“Whilst there is nothing wrong with sharing when you’re on holiday, for instance, it does let would-be car thieves know that our vehicles are unattended.” Last August, Leicestershire Police, trialling a five-door Defender from nearby dealership Sturgess Land Rover, came back to a vehicle stripped of its liveried doors, bonnet and rear tailgate.

“We have seen an increase in Defender thefts recently. We think it’s due to a lack in availability of the vehicle,” Andy Barr, head of police liaison at Tracker told Autocar.

He added: “They are often exported fully assembled or as parts – and these sorts of vehicles can be disassembled very quickly. A lot of these thieves are in organised gangs who are stealing Defenders to order.”