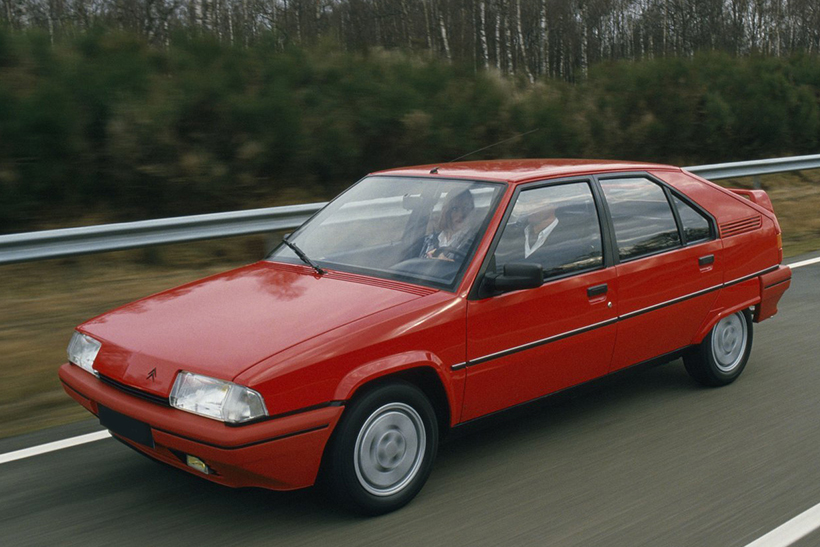 Will there ever be such a thing as a diesel classic? Not only does it seem to be inevitable but it seems likely that some cars will only survive in diesel form. Classic World’s Jack Grover discusses….

Let’s face it, the diesel engine is generally something you buy with your head rather than your heart and that was especially the case in the classic era. You’re choosing an engine that’s less powerful, noisier, rougher, smellier, smokier and generally less pleasurable to use because you need its economy and range. And that means that, as of yet, there really isn’t such a thing as a diesel classic. Classic cars are usually wish-fulfilment and that wish rarely includes the clatter of compression ignition. And what good is the extra economy of a diesel car when you’re only doing a couple of thousand miles each year? Furthermore, a lot of classic cars simply don’t exist in diesel form. Outside vans, taxis and the occasional Mercedes or Peugeot, diesels essentially didn’t exist before the 1980s. At your average classic car show the diesel is represented only by the Transit ice cream van knocking away in a corner of the field.

There are some compression-ignition classics, but often it’s a case of them being chosen despite their engines rather than because of them. You will find 40- or 50-year old Land Rovers with diesels under the bonnet, but their primary appeal is that they are classic Land Rovers which happen to be diesels. The only diesels which could really be called classics on their own terms are the old Mercedes-Benz ‘D’ models from the 1950s to the 1980s. Even when these were new they had their band of buyers who were not merely fans of the three-pointed star but of diesel power specifically. Today you can find old diesel Mercs which carry a premium over their petrol siblings and buyers who will specifically seek them out and cherish them. But beyond that diesels are seen as something between an irrelevance and a necessary evil in the classic car world.

But will that change as the scene continues to shift forward in time, gathering cars from the ’80s and ’90s into its tent? I think it might do. First, its simply because there will be more diesels around – from less than three per cent of the market in 1980, diesel cars made up 12 per cent of sales in 1990, 18 per cent in 2000 and would reach 45 per cent in 2008. This period marked the time when ‘ordinary’ people began buying diesel cars (or, more often, were issues them as company transport) and that means that some will maintain a lingering nostalgia for a car they spent many hours and miles in – enough to preserve a few here and there. 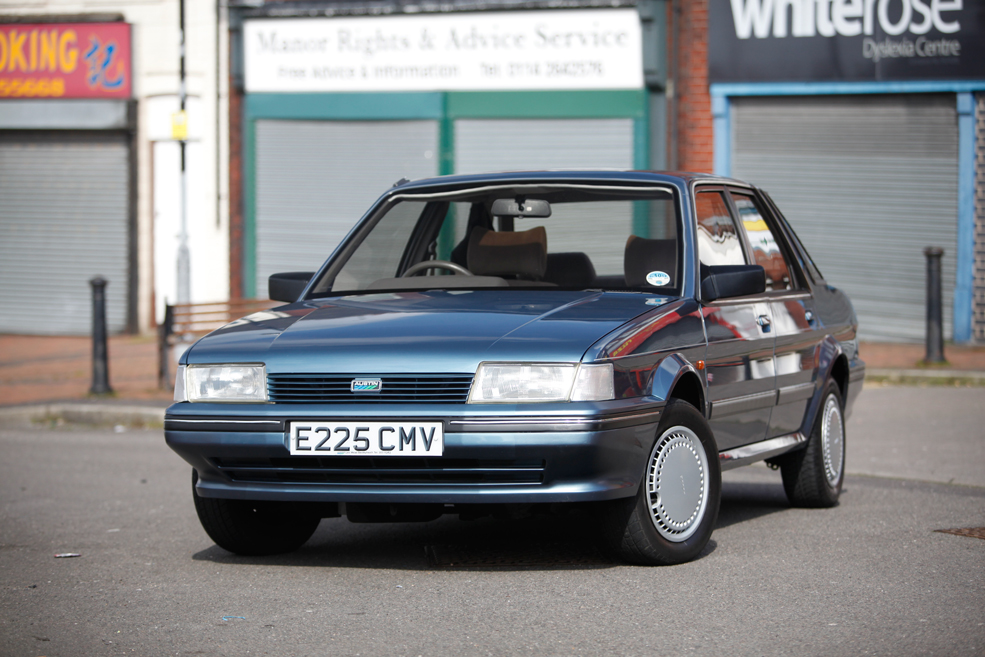 But widespread use and fond memories of family holidays didn’t do much to preserve many petrol-fuelled family and executive cars of previous decades and a classic should have something more. What about historic significance? The diesel cars of 30 years ago were the vanguard of a force that would hugely shape the car market and that era is only just coming to an end now. For better or for worse these pioneers represent a significant part of motoring history. A Peugeot with an XUD motor or a Prima-powered Maestro are all of historic interest. Then you have the individual models which brought the diesel to new bits of the market such as the Peugeot 205 D Turbo or the VW Golf Mk2 GTD were the first oil-burners to go and handle well enough to be taken seriously as hot hatch competitors. The Audi 100 R5 TDI was the first with electronic and turbocharged direct injection. The BMW E34 525tds began tempting management executives to go diesel. These are all engines or models which are interesting and significant because they were diesels.

Then you have the cars where the best models to own are the diesels – something which could never be said for a diesel from the 1960s. A Citroen BX is at its best with an XUD under the bonnet, as is an Austin Montego with a clattery Prima. In fact in both cases the majority of the survivors of these once-common cars are diesels because they were the only ones to maintain a shred of desirability as they passed through the rock bottom of their depreciation curves. Rover’s L-Series diesel is not only an excellent power unit but is the only way to ensure that a Rover 200 or MG ZR will not be at constant background risk of blowing its head gasket.

With the oldest cars from the ‘diesel age’ now over 30 years old and those from the peak of the craze starting to enter their 20s, it only makes sense that diesel will become a bigger part of the classic car world in years to come. That is all the more the case now that we know that older diesels won’t be subject to more modern emissions testing which could have driven them off the road or landed them with prohibitive VED costs.

Whenever it is declared that such-and-such a car can never be a classic, it always comes to pass anyway. There was a time when front-wheel drive ‘econoboxes’ were never going to be classics. The rubber-bumper MGs and the Triumph TR6 (let alone the TR7) were deemed unworthy of classic status at one point. So was virtually every Japanese car and most cars made after 1980. There is no real reason why diesel cars should not be similarly redeemed.