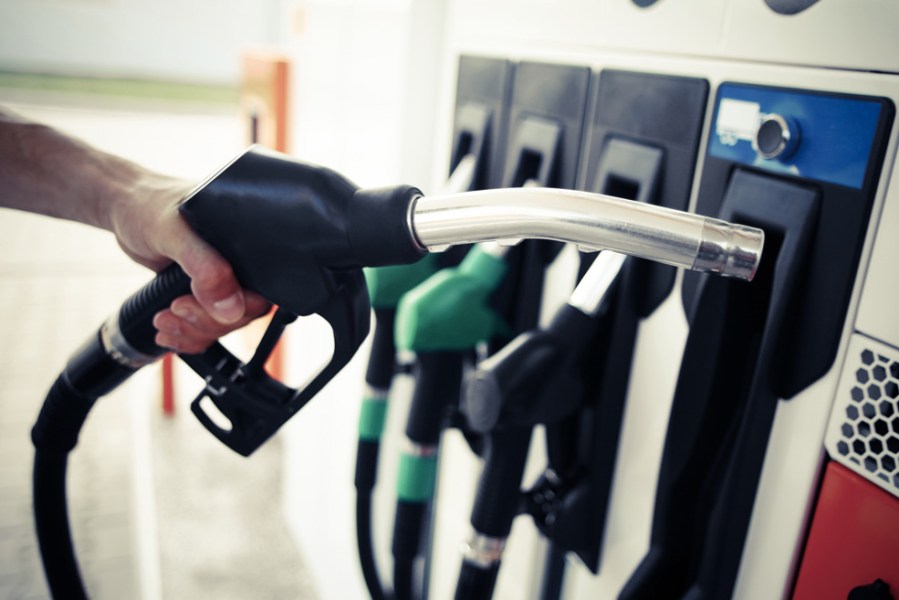 As manufacturers curtail production of diesel engines and more cities militate against oil burners, where does that leave the next generation of heavy oil classics?

The diesel backlash has no end in sight – with more than a few implications for the classic car movement.

As sales of new diesel cars fell last year (in anticipation of punitive new diesel tax brackets arriving next month), figures published by the Department of Transport revealed that the UK’s CO2 levels increased; in 2001, fuel and tax subsidies for diesel cars were introduced by the government in an attempt to lower carbon dioxide emissions.

14 years later, the Volkswagen ‘dieselgate’ scandal broke in the USA: Volkswagen Group cars, having had their emissions artificially lowered by built in software, began a massive witch hunt to investigate whether other manufacturers had so equipped their cars.

One such maker under investigation, Fiat Chrysler Automobiles, is allegedly stopping production of all diesel engines by 2022; Porsche, with links to Volkswagen Group, stopped making oil burners on Thursday, February 15, killing off its diesel engine programme after eight years.

In a statement given to Evo magazine, a Porsche spokesperson confirmed that, “Diesel engines traditionally play a subordinate role at Porsche. Porsche does not develop or build diesel engines itself. Currently, the demand for diesel models is falling, whereas interest in hybrid and petrol models is increasing significantly.”

ALTERED FUTURE, DIRTY PAST?
With other marques bound to follow suit, where does that leave the classic car movement?
Enthusiasts are worried that with production of new diesel cars ending, and older oil burners restricted by impending legislation, historic vehicles may lose out based simply on their age (as opposed to just their emissions outputs).

The prospect of taking a diesel classic (or future diesel classic) certainly got harder last week: following a landmark court ruling on Tuesday, February 27, the German Federal Administrative Court in Leipzig set a new precedent allowing the cities of Stuttgart and Duesseldorf – the former of which hosts the massive Retro Classics historic vehicle show – to ban older diesels from accessing city zones. Belgian and Norwegian authorities have also turned on the compression ignition engine, and French cities, following Paris’ lead, are due to introduce ‘Crit’Air’ emissions pass cards in the near future, all of which could restrict historic vehicles if exemptions are not arranged.

Cities up and down the country with pollution levels in breach of European Union pollution standards will all have chance to impose their own access and congestion charging schemes. As London’s ULEZ data is collated, Leeds’ consultation period has recently finished, leaving many local classic car enthusiasts concerned as to what the future holds – and worried that prohibiting older diesel cars will see their classics outlawed, too.

Oxford’s zero emissions zone (ZEZ) consultation is still in progress; Classic Car Buyer was told that, if successful, no classics – tax exempt or otherwise – would be welcome on certain streets unless converted to battery power.

If London’s T-Charge model could be used as a precedent, it seems those cars most likely to be affected by clean air schemes intent on removing diesels are the ‘modern classic’ group – vehicles of around 20 years of age – followed by cars of up to 39 years of age before tax and MoT exemptions kick in. No formal definition exists in legislation to protect these vehicles or their owners from hefty charges or outright removal from certain city zones. To many policy makers, modern classics in particular are just ‘old’.

Having secured ULEZ exemptions for historic tax class vehicles in London, the view of the Federation of British Historic Vehicle Clubs (FBHVC) is that classics car access will have to be won on a city by city basis when regulations are decided upon. “We are arguing on a case by case basis but using the same argument which resulted in the Transport for London exemption for historics in 2015,” confirmed Federation communications office Geoff Lancaster. Basically, their heritage value far outweighs the negligible environmental impact they have.”