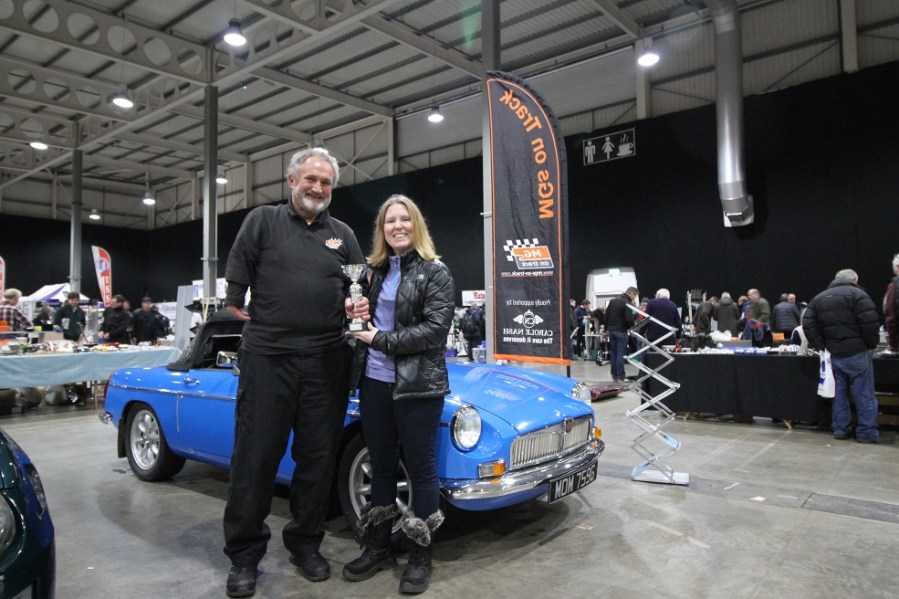 There are generally two main talking points at the annual International MG and Triumph Spares Day Event at Stoneleigh Park – the weather, and the rivalry between the MG and Triumph factions! The former has been a concern ever since the clubs were moved from the plush surroundings of Halls 1 and 2 to the less salubrious surroundings of the Blackdown sheds several years ago. This year’s event on February 10 proved to be pretty cold, so respect is due to all those hardy souls who turned out to staff their club stands.

As for the marque rivalry, this spiked after the previously separate MG and Triumph shows were amalgamated in 2014, but it has mellowed a little since then as people have realised just how many specialists and parts suppliers sell products applicable to both camps. The curious thing is that MG owners tend to feel there is more at the event for Triumph enthusiasts, yet if you ask the Triumph guys they will invariably tell you the opposite! 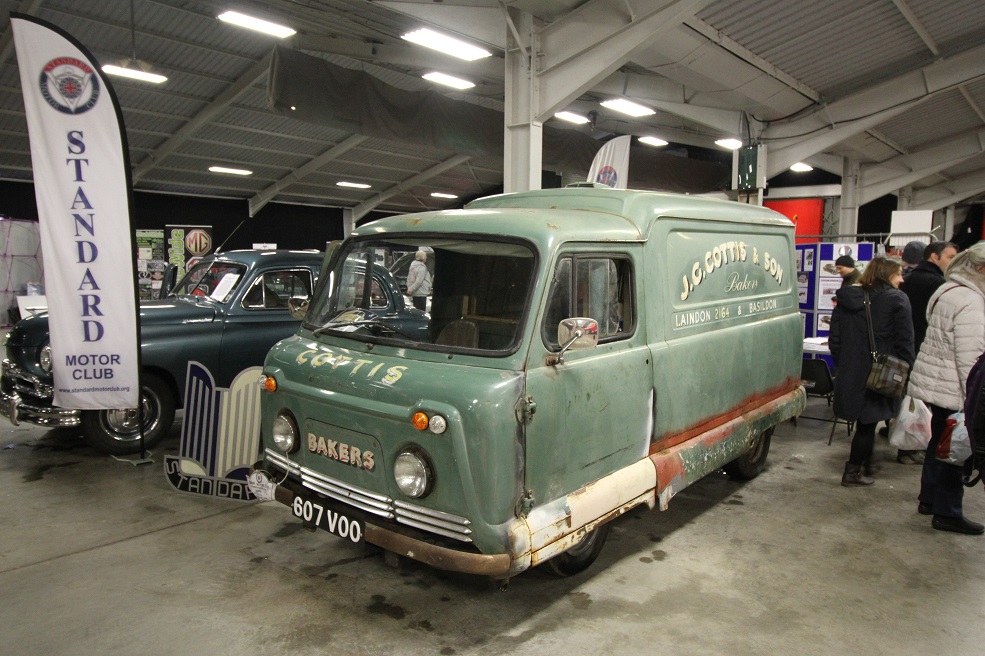 By the time Shaun Russell’s delightfully patinated van on the Standard Motor Club stand had been built be Standard, it had acquired Leyland 15 badges. Power came from the Standard Ensign’s 1670cc engine.

The two big MG clubs – the MG Car Club and the MG Owners Club – had a strong presence through displays organised by their respective registers and branches, while the Midget and Sprite Club and the MG Octagon Car Club also had strong stands. On the Triumph side, all the major clubs were present and correct, with the Stag Owners’ Club and the Triumph Sports Six Club opting to upgrade to the warmth of Hall 2 while the others huddled together for warmth in the Blackdown sheds.

For most people though, the display cars are a welcome bonus, to be enjoyed after they’ve finished rummaging for spares and workshop supplies. From the number of regular traders back in their customary spots and the variety of objects being carted away by satisfied customers, it is clear that the likes of eBay have not yet managed to kill off the good old-fashioned autojumble. Often there is no substitute for being able to touch, examine and compare the treasures on offer, and long may that be the case. 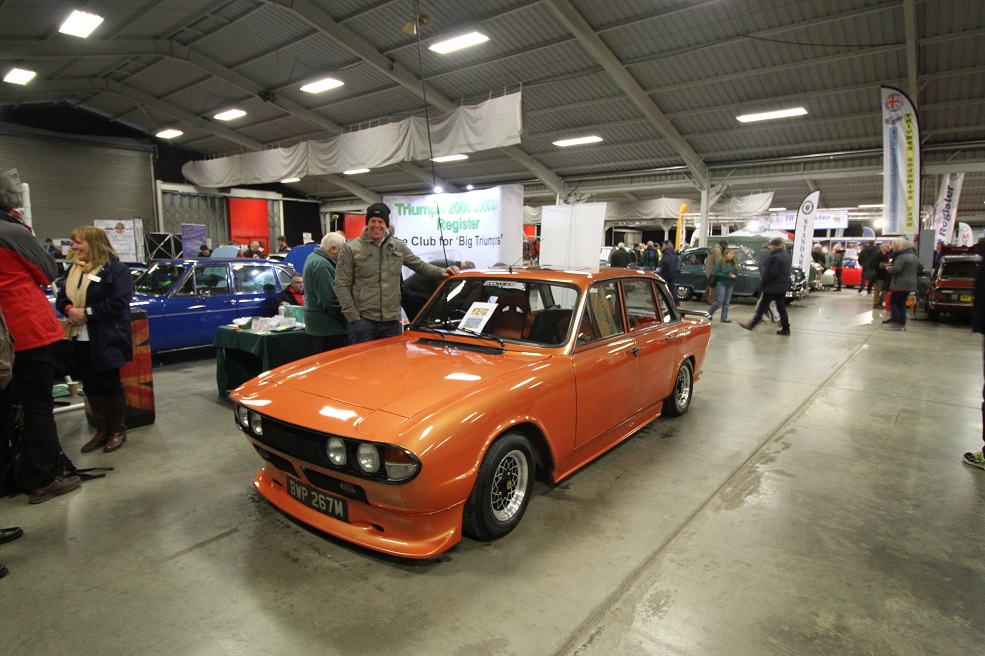 Jonathan Ingram’s much-modified Triumph 2.5PI was a major hit on the Triumph 2000/2500/2.5PI Register stand. It won the Best Triumph award on the day, and will be appearing in Triumph World magazine soon.