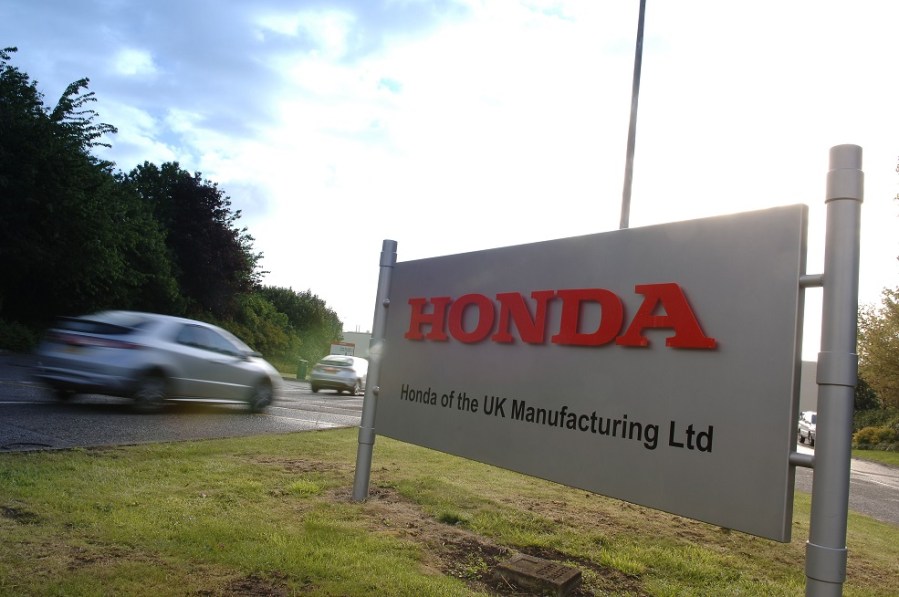 Honda has confirmed that it will close its Swindon car plant in 2021, meaning the loss of about 3500 jobs. Following a ‘meaningful and robust’ consultation, the Japanese company told workers that no viable alternatives to the closure have been found.

Honda has blamed global changes in the car industry and the need to focus its attention to areas with high customer demand for electric vehicles, rather than Brexit. A new trade deal between the EU and Japan that will see tariffs on cars exported from Japan to Europe reduced to zero is also a factor, meaning Honda will no longer be penalised for building domestically. Critics have also said that Honda is statically retreating from of Europe in favour of protecting its North American operation, thus avoiding President Trump’s tariff threat on cars made in Europe.

The shutdown will close the book on more than 40 years of history. The origins of Honda UK Manufacturing Ltd. (informally HUM) go back to 1979 and the start of a partnership with British Leyland. Honda purchased South Marston airfield in 1985 and initially used as a PDI centre to inspect both imported models and the Cowley-built Honda Legend, and in 1989 extended the plant to produce engines in order to satisfy a gentlemen’s agreement regarding locally-made content. 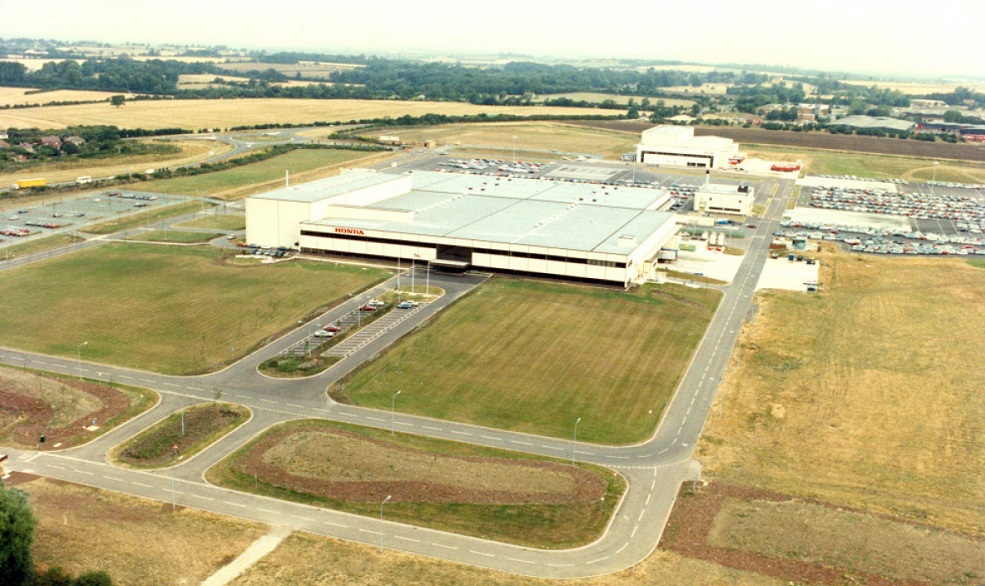 By 1992, the plant was manufacturing the Accord, and after BMW’s purchase of Rover saw the relationship between the British marque and Honda dissolve, the plant was further expanded to produce the Civic. It hasn’t always been smooth sailing, but 2008 the plant had produced two million Honda badged cars. New models kept coming, but a downturn followed, with UK Jazz production ceasing in 2014 and the CR-V following in 2018. Only the Civic is now produced at Swindon, which is currently said to running at about half its capacity. Nevertheless, the plant was responsible for around 10 per cent of the UK’s overall vehicle production last year.

With the additional news that Ford is reportedly planning as many as 550 redundancies at its Dunton and Bridgend plants, SAIC is set to lose staff at Longbridge (see above) and a possible sale of Jaguar Land Rover from Tata to French manufacturer Groupe PSA, the UK’s car industry is facing a very uncertain time.