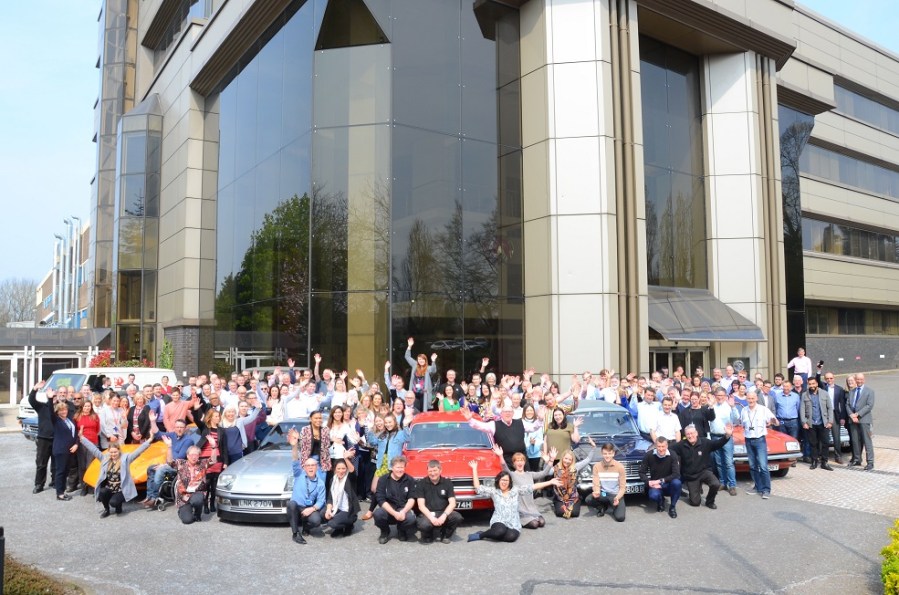 Vauxhall has moved to a new state-of-the-art Luton head office, after nearly 30 years spent at the company’s landmark Griffin House base. Known as Chalton House and located just minutes from the new Junction 11A on the M1, the new location will house around 470 staff are now based at the new HQ, including 220 who have moved from Griffin House. The facility will include themed meeting rooms to celebrate iconic Vauxhall models from the past.

Originally called ‘AJ-Block’, the Osborne Road premises opened in 1964 and was declared ‘one of the most effective examples of industrial architecture in Britain.’ It was built to house Vauxhall’s Engineering and Styling Centre, taking vehicles from sketch to production for more than two decades.

In 1991, the building was refreshed and re-named Griffin House, to accommodate Vauxhall’s head office staff, and was opened by HRH Princess Anne. The move to Chalton House is only the second time Vauxhall Motors has changed its Luton postcode since 1907.

Previous reports of the move have led to fears that Vauxhall’s Heritage Centre, based around the corner from Griffin House on Park Street, may close. However, these concerns would appear to be unfounded. “The Heritage Centre will remain in place for the time being, until plans for the entire site have been finalised,” Vauxhall’s Head of Product PR and Heritage, Simon Hucknall, told Classic Car Buyer. “We have a long-term plan to relocate the Heritage Collection to another site in Luton, so rest assured that the core collection will be preserved in our ownership, with the potential to make it more public-facing in future.” 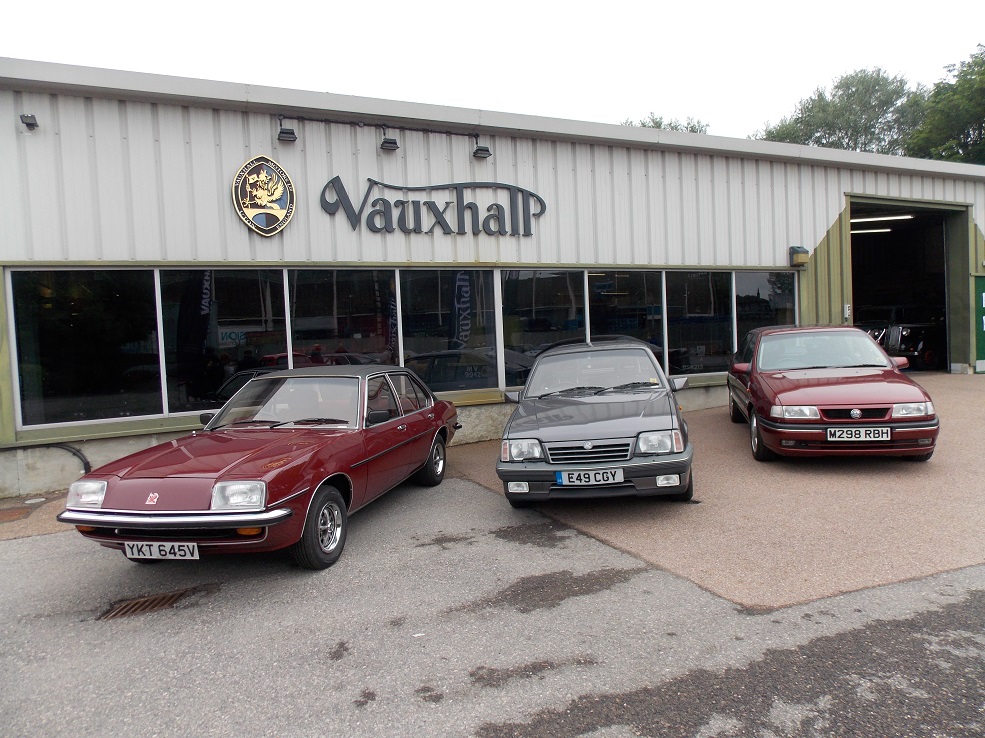