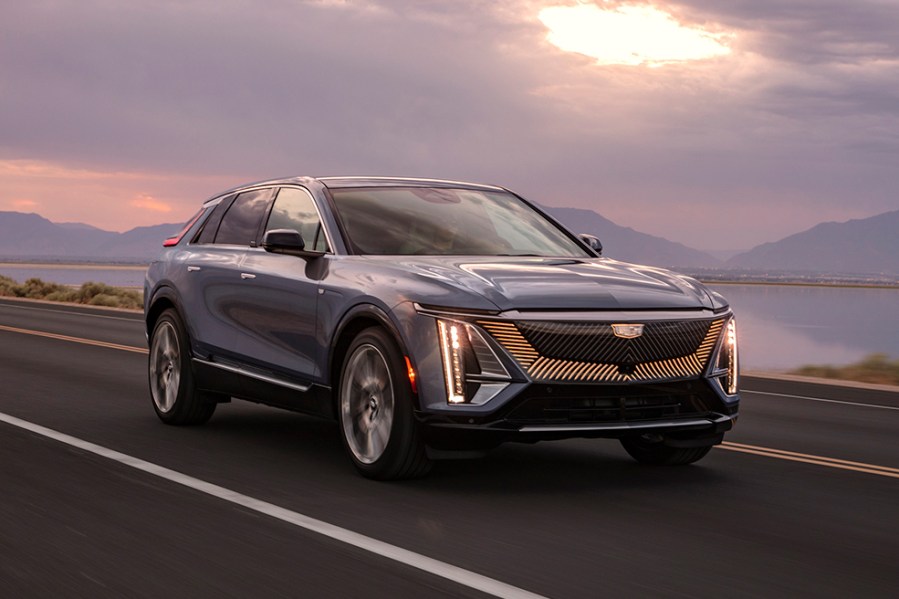 Five years after effectively pulling out of Europe via its sale of Vauxhall-Opel to what is now Stellantis, reports have suggested that General Motors (GM) is planning a comeback for two of its upmarket American brands: Cadillac and Hummer.

The move will see the two marques’ latest battery-powered models offered, with the initial focus being on re-establishing Cadillac in Europe. According to Automotive News, GM is likely to start importing the electric Cadillac Lyriq (pictured above), a car already on sale in the US.

Since the sale of its Vauxhall-Opel division, GM’s only offerings in Europe have been very limited numbers of the current Corvette – a model that has been offered in right-hand drive for the first time in its current C8 guise.

GM tried to establish Cadillac in Europe back in the 1990s via imports of the V8-engined Cadillac Seville STS, a model that remained a rare sight here in the UK. Another effort was made in the early 2000s with the likes of the CTS, SRX and Saab-based BLS, but none made much of an impact. 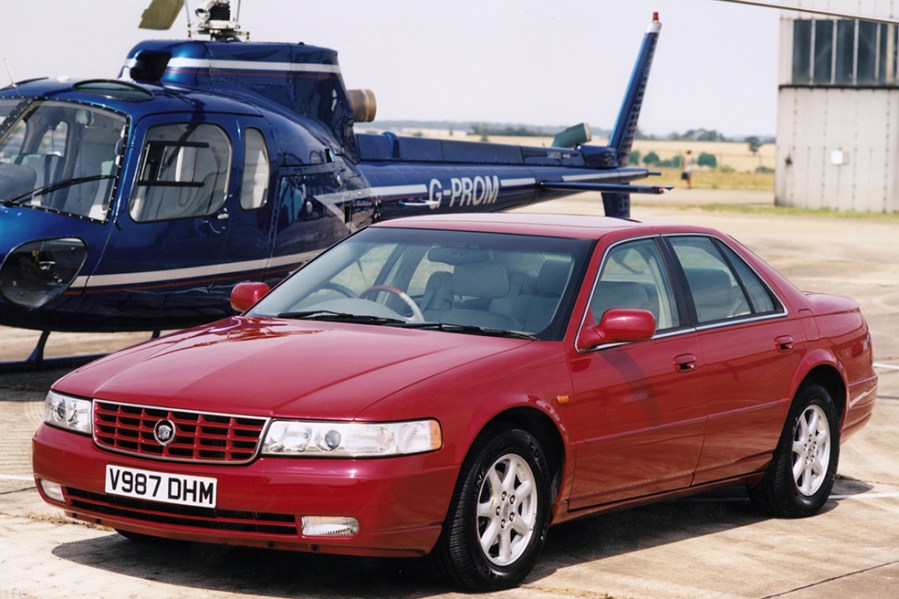 It’s not clear whether any new attempt to bring Cadillac – and Hummer – to Europe will include the UK, given that there’s little likelihood of right-hand drive versions.

The previously controversial Hummer brand – briefly sold in the UK prior to the global financial crash of 2008 – has been moribund for more than a decade, only recently reinvented via the new Hummer EV Pickup and SUV, described by their maker as “the world’s first all-electric supertrucks”.