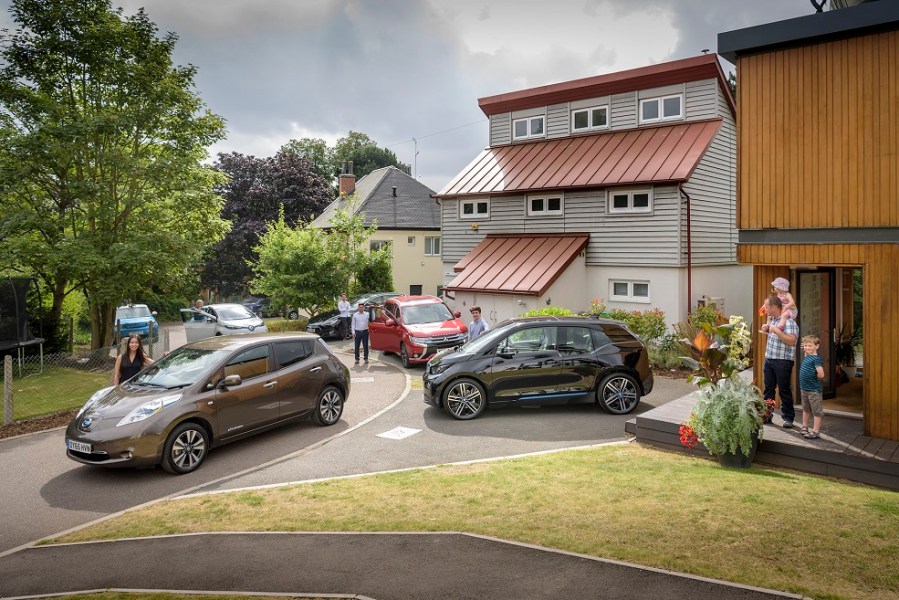 The future of cars as we know them could be at serious risk if Britain is to meet its legally binding climate targets, a group of MPs has recommended.

According to a report by the Commons science and technology committee, ownership of conventional cars and even electric vehicles must be reduced to meet the legally binding target net-zero emissions by 2050 – with obvious implications for the longevity of our classic car hobby.

The Climate Change Act 2008 set a legally binding commitment for the UK to reduce its carbon emissions by 80 per cent, compared to 1990 levels, by 2050. In June, this was modified to a reduction of 100 per cent, so net zero. The Act requires the government to set a series of five-year ‘carbon budgets’, with budgets currently set until 2032. The UK outperformed has so far outperformed its first two budgets, and is on track to outperform the third carbon budget (2018–2022) by roughly three per cent.

However, things then look set for a downturn. In its latest annual report, the Committee on Climate Change, an independent body responsible for advising the government, suggests the fourth and fifth carbon budgets will be missed by six per cent and seven per cent respectively – findings that are backed up by the government’s own analysis. The Commons science and technology committee has therefore moved to address this, gathering evidence from experts over the course of the past year to compile a report with its recommendations for meeting targets.

“We commend the government for adopting a net-zero emissions target, in line with the 2015 Paris Agreement,” the report states. “It is vital now that this ambition is backed up with policies to ensure that the UK meets its targets.”

Sadly, these actions would appear to be incompatible with enjoying your car as you currently can. The government has already stated that it wants a ban on sales of new conventional petrol and diesel cars and vans by 2040; and that it wants “almost every car and van to be zero emission” by 2050. That’s equivalent to removing a whopping 20,000 conventional cars every week on average, from now until 2050. 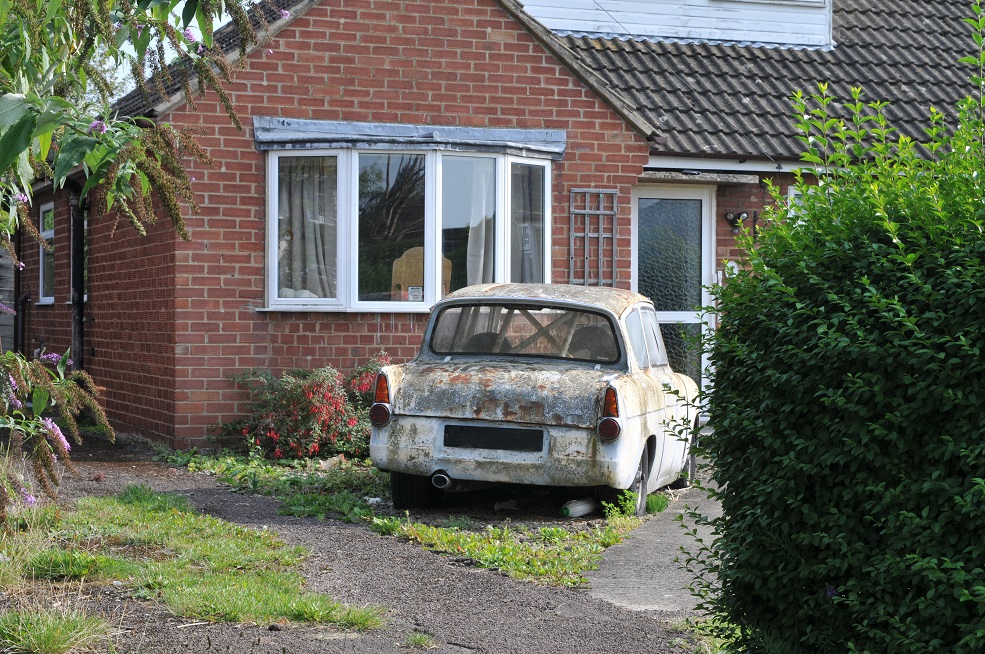 However, the report stresses the need to go further. It recommends that the proposed ban on sales of new conventional cars and vans should be brought forward 2035 at the latest. Interestingly, it says this ban should explicitly cover hybrid as well as internal combustion engines.

There also needs to be a change to the current fiscal incentives, which are not sufficient to encourage consumers to purchase lower-emissions vehicles, says the report. Data from the Society of Motor Manufacturers and Traders reveals that average new car emissions in the UK rose by 0.8 per cent from 2016 to 2017, with an estimated 55 per cent of this attributable to consumers buying less efficient models like SUVs instead of superminis, and 45 per cent to consumers switching from diesel to petrol cars in the wake of ‘dieselgate’. A new strategy is therefore required to drive the purchase of vehicle models with lower average emissions. Worryingly, the report says this must include consideration of post-sales vehicle excise duty and the second-hand market, so owners of older vehicles could be impacted.

The drive for lower emissions naturally leads to the widespread adoption of EVs, but according to the report, this is not necessarily the answer. As it says, the UK’s charging infrastructure is growing, but it is not expanding at a pace to match the roll-out of electric vehicles. Worse still, it claims that electric cars are not the green solution that has been claimed because they had “significant emissions associated with the manufacture,” and relied on minerals such as cobalt that was mined in some developing countries using child labour. The report adds that hydrogen technology may prove to be cheaper and less environmentally-damaging than battery-powered electric vehicles, and that the Government should not rely on a single technology.

Ultimately, the committee has concluded that the government’s focus on reducing exhaust emissions by replacing existing vehicles with greener versions is not enough, and it must develop a strategy to stimulate a low-emissions transport system to work alongside. But the real killer in the report states that: “In the long-term, widespread personal vehicle ownership does not appear to be compatible with significant decarbonisation.”

But what will we do without our cars? The report basically recommends a culture change. Its suggestions include promoting and improving public transport; reducing its cost relative to private transport; encouraging vehicle usership in place of ownership; and encouraging and supporting increased levels of walking and cycling. It also said the annual increase in fuel duty should never be lower than the average increase in rail or bus fares. 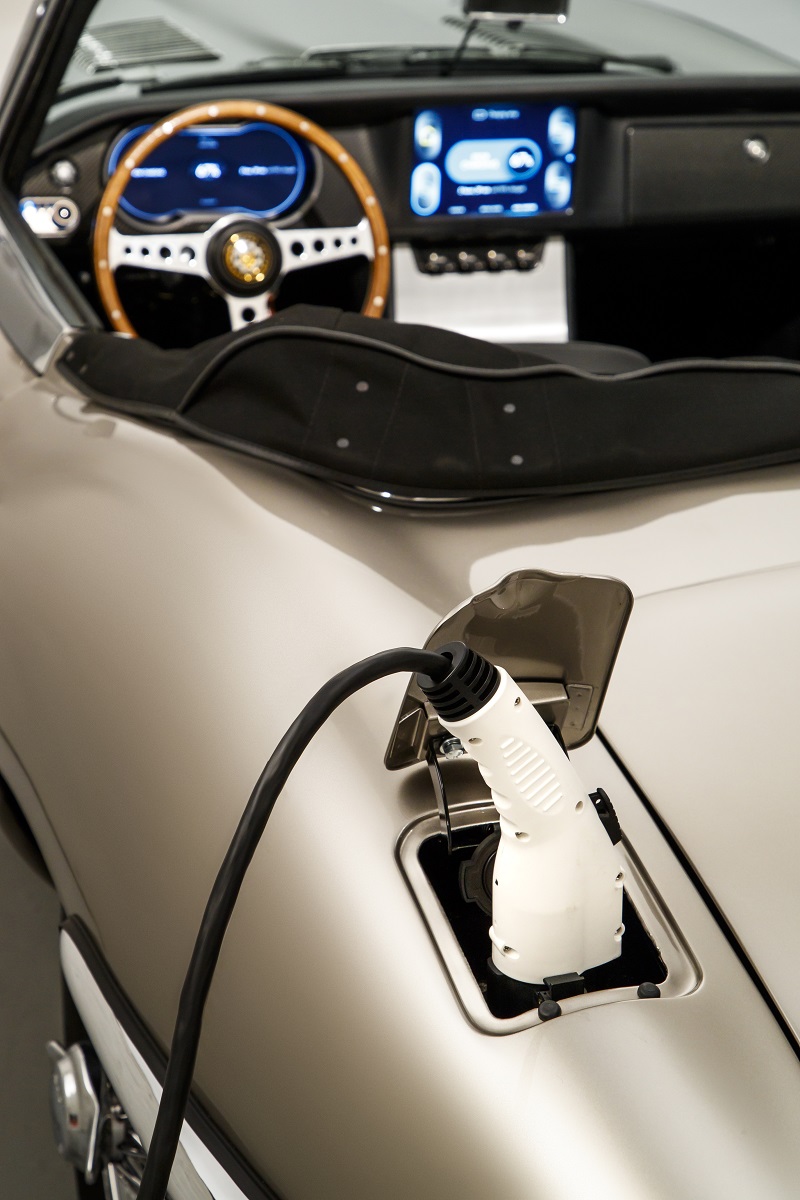 Reducing climate change is certainly a noble aim and we undoubtedly need to take saving the planet seriously. To this end, we’ve already seen developments such as the Online Austin 7 Club planting trees to offset its carbon footprint. However, the infrastructure in rural communities would surely need massive investment to allow private cars to be dispensed with, and with many transport companies in private hands, a whole lot would have to change before any progress could be made. Yes, 2050 is a long way away, but even so, such a sea change looks far-fetched. After all, current if of cancelling rail projects like HS2 rather than pressing on with them.

Overwhelmingly, the worst part of the whole report is that there is zero discussion about preserving or adapting old cars to meet the targets. Are we to assume the golden age of motoring is over, with classic cars reduced to static museum pieces? Or are we getting way ahead of ourselves?

At this stage, it’s important to keep perspective. No actual specific ban is mentioned for older vehicles, but heavy restrictions on use would seem very likely. Here’s hoping we see milder solutions that allow us to keep heritage whilst still battling climate change, but that won’t happen without intervention from the likes of the FBHVC and the wider classic car scene. Regardless of speculation, the potential implications for our industry and its enthusiasts are huge.