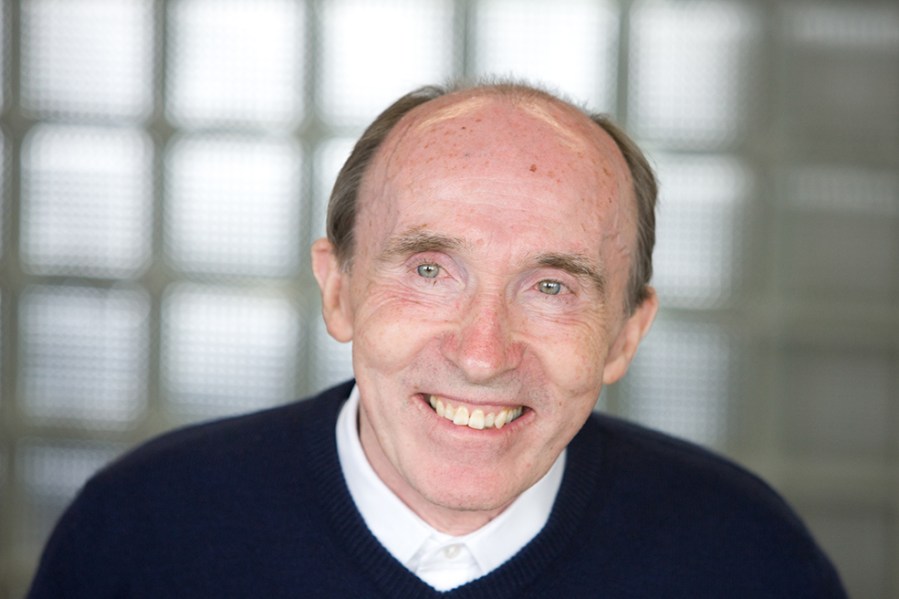 Formula 1 icon Sir Frank Williams passed away on Sunday, November 28 at the age of 79

On Sunday, November 28, Williams Racing announced that its founder Sir Frank Williams had passed away aged 79.

Unlike many in the world of motor racing, Williams was not born into money. Instead, he initially worked several jobs to make ends meet, all the while spending as much of those wages as he could on competing as an amateur racing driver.

Eventually funding ran dry, ending Williams’ driving career much earlier than he would’ve liked. However, during that time, he befriended Piers Courage – a man hell-bent on getting into F1. Through their friendship, Williams was enlisted to organize all of Courage’s racing affairs, while Piers himself would provide the requisite funds.

After rising through the junior ranks, Courage and Williams broke into F1 in the late 1960s, culminating in a second-place finish at the 1969 Monaco Grand Prix. The following year, tragedy struck as Courage was killed in an accident.

The death of a friend would be enough to drive many to walk away from the sport for good, but Williams stuck with his dream. After a few more years of searching for funds, Williams – along with car designer Patrick Head – set up the Grove-based team that remains today. 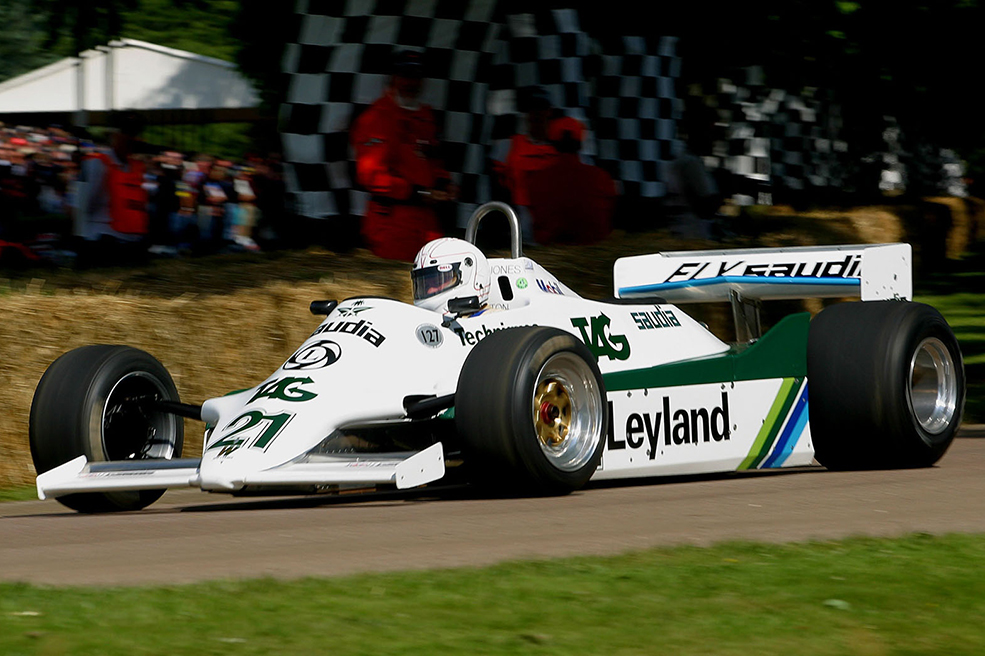 The FW07C, the car that saw Frank Williams’ team clinch the F1 constructor’s championship title in 1981.

By 1980, the underdogs had won the F1 World Championship with Australian racer Alan Jones, and in 1982 the feat would be repeated with Keke Rosberg behind the wheel.

Williams was living the dream – but in 1986 the dream bit back. While driving home from a test session at Circuit Paul Ricard, he flipped the Ford Sierra that he had been renting for the occasion. The crash left him fighting for his life with severe spinal injuries – but miraculously, Williams survived.

From then on Frank Williams was bound to a wheelchair but remained in control of his racing team. Under his guidance, Williams Racing would collect five more F1 championships between 1987-1997, firmly sealing Williams’ status as a legend of the sport.

Frank Williams remained at the helm of his beloved team – latterly alongside his daughter Claire Williams – until 2020 when Williams Racing was sold to its new owner. The family story may have ended, but Sir Frank Williams’ legacy lived on.

We at Classics World were deeply saddened to learn of Sir Frank’s passing. Our thoughts are with his friends, family and colleagues.