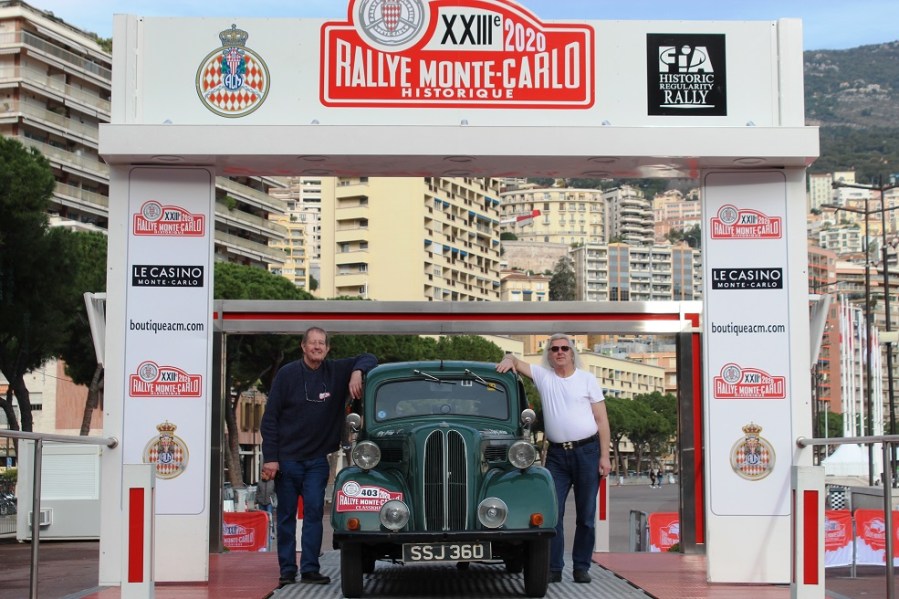 A 1953 side valve Ford Popular 103E nicknamed the Flying Tortoise has just completed its third Monte Carlo Classique rally, covering nearly 3000 miles each time from the Glasgow start point to Monte Carlo and back. With Ian Glass from Denbigh at the wheel alongside co-driver Ray Jones from Skye, the combined age of the car and crew totalled 204, with the car newer than either of the occupants!

Ian, who runs road trip company Classic Car Tours, rescued the car from scrap to raise money for charity. As well as taking part in the Classique, he’s been a veteran of the Land’s End to John O’Groats reliability trial – otherwise known as LeJog. Starting in 1993, he did the first three in his 1951 Marauder, then three in a 1950 Cyclops Rover and finally four in a Rover 2200. The Popular was entered for the first of its two runs in 2014, finishing 38th then 40th, the latter despite losing six hours after changing a head gasket as a result of a holed radiator. On both occasions it was the oldest car to finish, despite having the standard 1172cc side valve engine, three-speed gearbox, cable brakes and vacuum wipers, plus a stately cruising speed of 48mph. 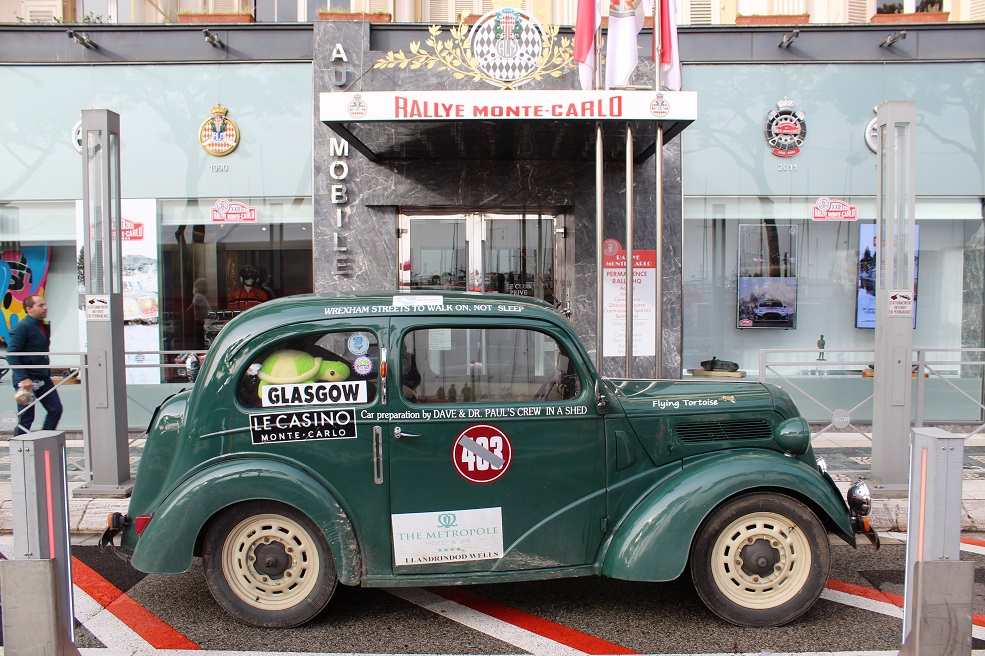 “It’s a tremendous little car and what started out as a joke when the 20th anniversary of LeJog was announced is now slightly less so,” said Ian. I’m always trying to encourage people to use their old cars – this proves they are reliable and can be driven distances!”