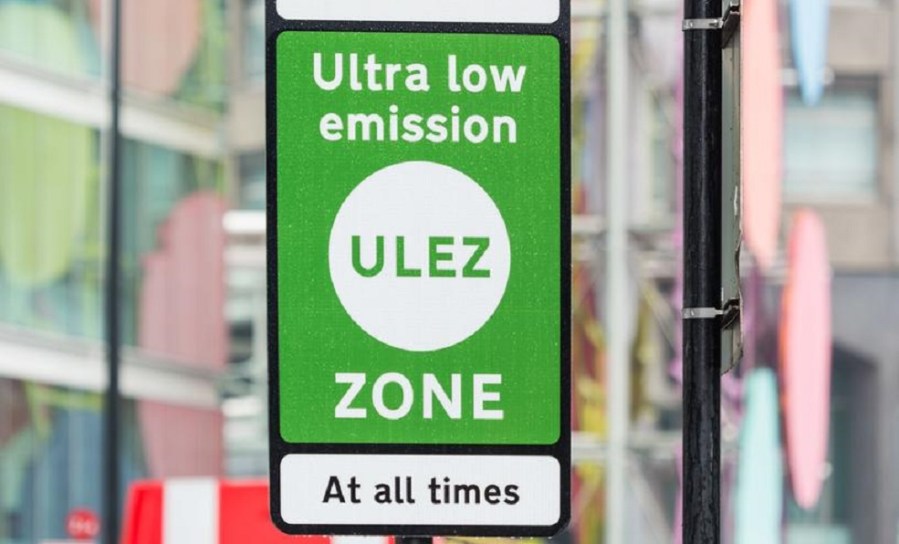 The Federation of British Historic Vehicle Clubs (FBHVC) has clarified its position on historic vehicles, following an editorial piece in its latest magazine that appeared to question the historic status of vehicles used as daily transport.

The article focused on the new London Ultra Low Emission Zone (ULEZ), discussing how the Federation lobbied for historic vehicles to be exempt from the new Ultra Low Emission ULEZ charges, which was duly granted in line with the historic vehicle tax class for vehicles over 40 years old. It then goes on to cover the Federation’s approach to gaining such exemptions, which is based on an argument that historic vehicles are rarely used and cover limited mileage, and when in use the purpose is to move the vehicle itself, rather than for transporting passengers or goods. In turn, this means that their contribution to pollution is minimal.

“I am afraid that does mean the Federation cannot really support the use of vehicles claiming to be historic, if there are in fact in daily use as transportation,” the article went on to say – a line that has caused much furore amongst critics, who claim the Federation are trying to redefine what constitutes a historic vehicles, and has even led to accusations of betrayal from an organisation that exists to “uphold the freedom to use historic vehicles on the road.” 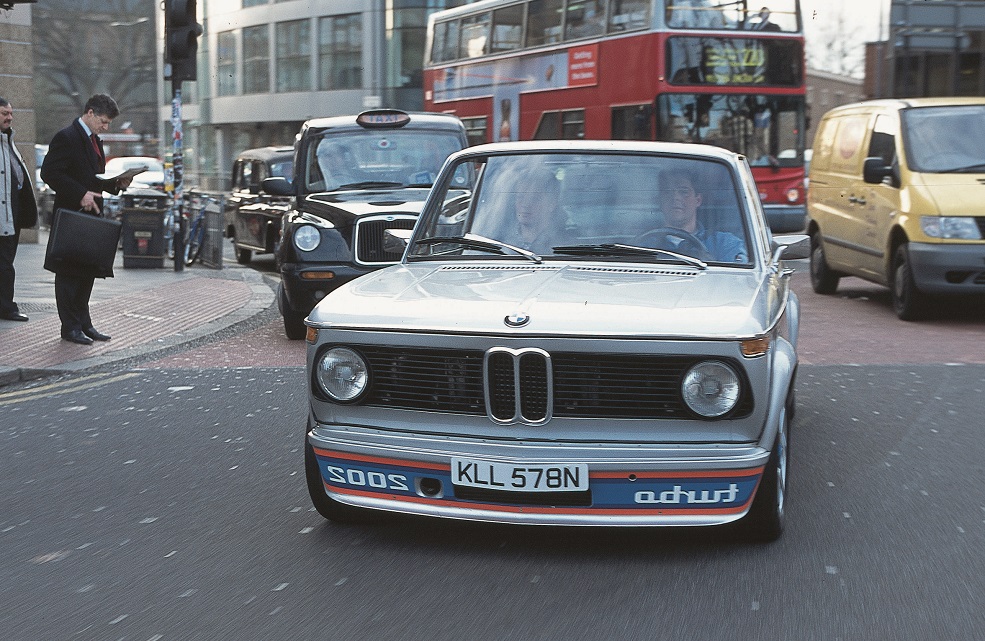 The FBHVC was quick to respond, outlining that its stance is more time-sensitive than the original piece suggested, and refers to what might happen in future. “Just to make it entirely clear from the start, there has been no change in the Federation’s position regarding universal access to the highway for historic vehicles,” read a statement. “As you know FIVA have chosen to make a distinction for ‘daily drivers’ but as is well known the UK has chosen not to adopt this.

“However, it is undoubtedly the case that with the introduction of LEZs and ULEZs, and further in the future, growing electrification and autonomous vehicles, that this position is likely to come under pressure. Indeed in the world’s most congested and polluted cities it is already the case that access is restricted to all vehicles on alternate days.

“If and when there is pressure in the UK which might affect the small minority of enthusiasts who use historic vehicles daily we might find it impossible to resist this were it to jeopardise the movement as a whole through some form of controlled access. There has been no suggestion of this to date and we believe, although a distinct possibility in the future, this is still a long way off.

For further clarification, we spoke to the writer of the piece, Bob Owen, who reiterated the need to strike a balance between those who use their classics regularly and losing any future exemptions from legislation.  “We did a lot of research a couple of years back, which revealed the vast majority of historic vehicles are driven very occasionally,” he told CCB. “It’s perfectly true that there are people who want to drive their historic vehicles every day, and so far they can. We would absolutely resist any governmental attempt to stop them doing that.

“It’s the vehicle itself that defines what it is, which currently in law, in the UK, is 40 years old. How it’s used is irrelevant, but for the arguments we use for the people setting up emission zones, sadly it’s not irrelevant. We have to be very careful: It is a balance that is trying to be struck, and we really are walking a fine line here.”

So it seems the Federation is stuck between freedom to use historic vehicles, and the risk of losing the exemptions it helped to facilitate. Are you an enthusiast that likes to use your classic every day? Do you believe you’re part of small minority? Let us know your thoughts via ccb.ed@kesley.co.uk.