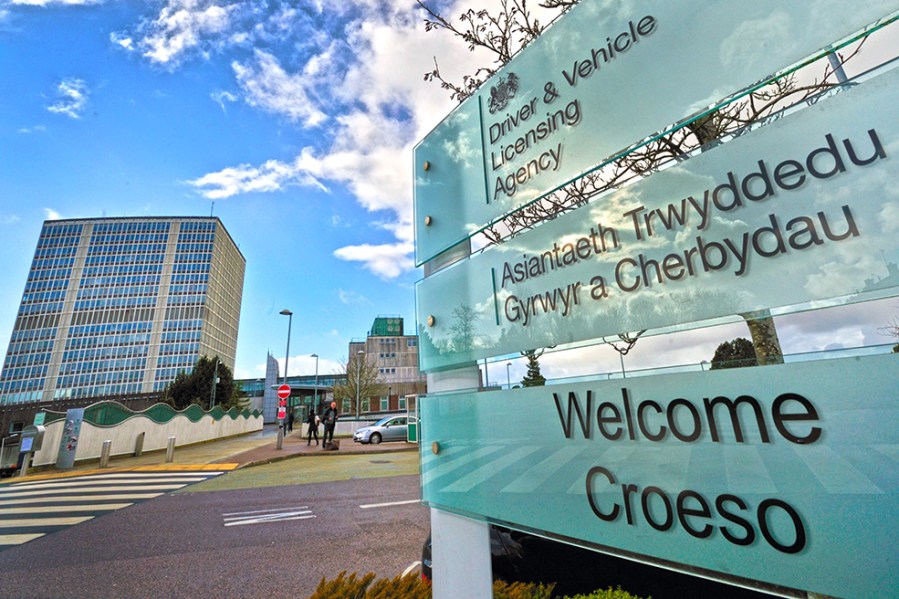 Classic car enthusiasts and businesses continue to grow frustrated by crippling DVLA postal application delays, with continued strike action over coronavirus safety concerns threatening to gridlock paper applications for months to come – and a petition now set up for an inquiry into the government agency’s performance.

The DVLA’s Swansea offices have endured a torrid time during the pandemic. It emerged back in September that employees were off work with stress amid claims that social distancing rules were not being adhered to.

By April, DVLA sites in the city had recorded almost 550 covid cases amongst the 6000-strong workforce, leaving staff “scared to work” according to the Public and Commercial Services (PCS) union that represents workers there. It’s claimed around one in three of the agency’s 6000 staff were still required to go into the office during lockdown. To date, there have been almost 650 covid-19 cases and one fatality, leading to strike action over the number of staff working in DLVA offices.

Members of the union staged walkouts in April and May as they fought for staff numbers working in the offices to be cut back. Strike action then continued during June as union bosses claimed a deal to solve the dispute had been on the table but was scuppered at the last minute.

PCS general secretary Mark Serwotka claimed the DVLA and Department for Transport were not interested in settling this dispute and accused managers of hiring contractors to carry out the work of those on strike. The union said a new phase of “targeted and sustained” industrial action which could last for months was beginning unless the deal was put back on the table.

The DVLA, meanwhile, says it has taken measures to ensure the safety of workers and has followed official guidance. Investment in fitting Perspex screens and temperature check stations along with enhanced cleaning has seen the agency shell out more than £4.7m in attempts to keep staff safe.

Last June an online service was launched to allow addresses on V5Cs to be changed, followed in September by a service to get a duplicate V5C. 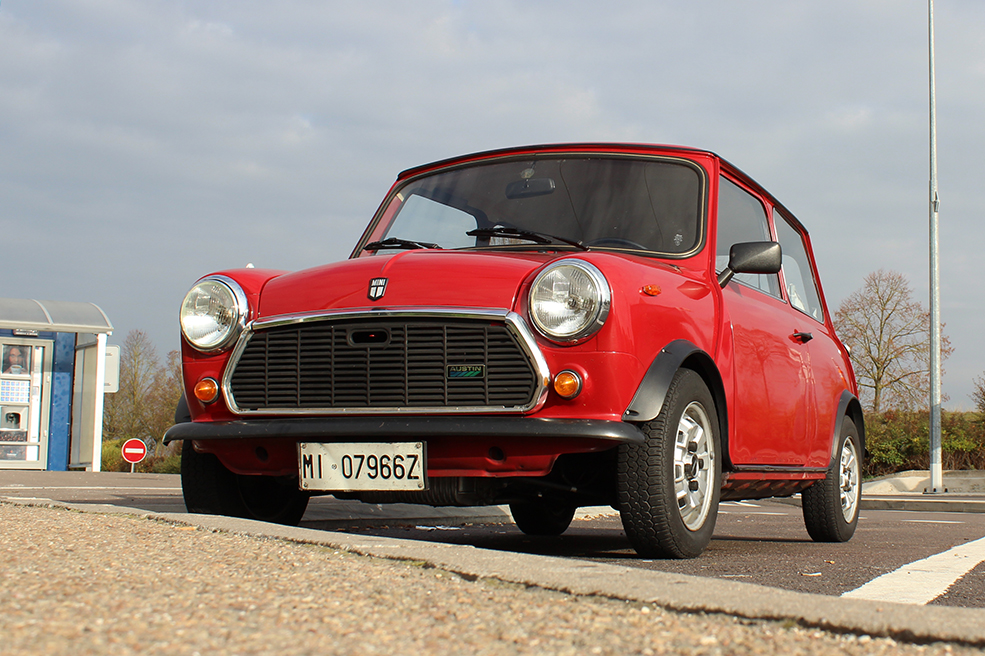 DVLA digital services are unaffected but paper applications can’t be made online in some cases, such as the V55/5 form to register used imported vehicles.

Even so, paper applications continue to mount up. According to Rachel Maclean, a minister at the Department for Transport, 800,000 items of mail that had yet to be processed earlier this month, with about a further 60,000 arriving each day.

The DVLA says paper applications can take “up to six weeks to be processed” but that “there may be additional delays in processing more complex transactions.”

It has also asked owners not to phone to chase up their application as it is dealing with them all as quickly as possible in the order in which they are received. However, the DVLA’s social media is awash with complaints over applications taking much longer, with some claiming delays of more than 15 weeks.

Some applications can’t be made online, such as the V55/5 form to register rebuilt vehicles, used imported vehicles and older vehicles that have never been registered. It’s an issue that’s affecting collectors like Simon Browse, founder and operator of Arrow Vintage Cars in Essex, who has been waiting over 10 weeks for applications to be processed.

Simon sent in paperwork to register an imported 1956 Cadillac, including the original Canadian registration document, at the beginning of April and is still waiting for a response, despite much time holding on the phone.

“The last application I did was March 2020, so we’re only talking a year ago, and that was four weeks almost to the day.” Simon told us. “Even then, DVLA was quoting on the V55/5 application it could take up to eight weeks to get it approved or denied.

“The problem is that we had to send off original documentation to the DVLA for our imports. We’ve both made copies and sent the originals recorded delivery so we know they’ve been received, but because the DVLA is not communicating we’re all getting a bit itchy as to whether they’ve been misplaced or lost. If the documents have gone and they won’t accept a re-application with copies, then the government’s internal problems will leave as with cars that are worth a lot less because we can’t use them in this country.”

The delays and issues have led to a petition on the UK government website calling for an inquiry into the DVLA’s performance during the Covid-19 pandemic. It was started by Simon Vincent in June, claiming issues such as a six-month wait for a medically restricted licence to be reissued are completely unacceptable. At the time of writing it had attracted over 8,075 signatures.

The Commons Select Committee for Transport met in July to question the DVLA on its strategy for overcoming the current backlog of over 1.4 million licence applications, and to answer questions around industrial disputes and staff shortages.

In July 2021, the Federation of British Historic Vehicle Clubs (FBHVC) announced it had taken on a key stakeholder position within the DVLA in order to assist with the backlog in documentation for historic vehicles being processed by the agency.

Despite increased turnaround times, the Federation understands the DVLA is now beginning to get back on top of applications for the historic sector. There has also been dialogue on how the Federation can best lend assistance, which has ultimately led to the FBHVC being officially appointed as a key stakeholder in the government agency. A newly-designated relationship manager has been put in place at the DVLA to partner with the FBHVC and work through the various pain points for the historic vehicle community.

The FBHVC and DVLA have already built a close working relationship over the years, with the Federation’s member clubs, representatives and experts effectively outsourcing certain investigative and verification processes to the historic vehicle community. These have included the V765 scheme but also the validation of imports and VHI applications. The Federation believes these established processes are key to helping the DVLA deal with its historic vehicle backlog.

A spokesperson for the DVLA said: “We are pleased that the FBHVC has a positive and constructive relationship with the DVLA’s Vehicle Policy team, and I am keen that this continues and is strengthened. We also now have a dedicated Corporate Services team who work closely with our key stakeholders.”

Speaking specifically on the subject of applications for historic vehicles, the DVLA commented: “When applications for historic vehicles cannot be processed using the usual methods, we consider each case individually on its own merits. Applications that may not have all the expected historic documentary evidence are considered taking into account all the available evidence so as to build a picture of the vehicle’s history. Where appropriate, these vehicles are able to retain their history.”

DVLA delays: what can you do?

If you’re concerned about losing important documentation in the current DVLA delays, consider having a solicitor make a certified copy instead of posting off irreplaceable originals. You’ll have to pay for the service, which ranges from around £50 upwards, but it could be a tiny proportion of the financial hit from ending up with an imported car without any documentation.

It also pays to be prepared. If you know you’ll be needing to register a rebuilt or imported vehicle, get the application rolling as early as possible rather than waiting until every last bit of polishing and preparation has been done.