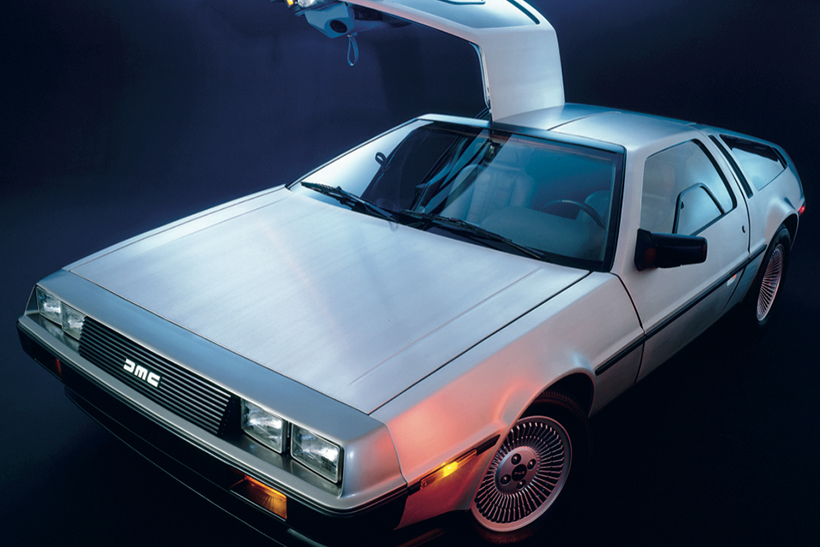 Interested buyers can apply online to get priority over the general public; having seen the question sheet, Automobile magazine speculates that owners of existing DMC-12s may be able to short-circuit some of the waiting lists. For the time being, it’s a non-obligation, deposit-free list: If you go all the way and your car gets built, you won’t see much change from $100,000.

DMC Texas is able to sell new DMC-12s because of changes in US legislation allowing manufacturers to sell small production runs (no more than 300 examples) of older vehicles as new cars. Although DMC’s ‘brand new’ DMC-12s won’t have to meet current safety requirements, they will have to pass next year’s emissions tests – so a modern engine will be used.

There’s no word from DMC as to what that powerplant is yet; whatever engine the 2017 DMC-12s end up with, they’ll be more powerful than the original cars, whose 130bhp Federal specification PRV V6s (upped to 156bhp in the few cars produced for Europe) put these cars last in the traffic light grand prix.

Could the new cars be turbocharged? The 1984 model year DeLorean was to have a twin-turbo option; two prototypes were built by Legend Industries before the receivers were

called in on John Z DeLorean’s dream machine. “All the information that we have available at this time can be found at New DeLorean confirmed a DMC spokesperson.

Despite rumours of production delays, new DMC-12s will go on sale next year with a choice of manual or automatic gearboxes and an upgraded interior, depending on your budget. A development chassis prototype should hit the road next month, according to Automobile magazine.

Right-hand drive is still a distinct possibility – as revealed earlier this year – although probably not in the initial production run, according to DMC director James Espey. A 2017 DMC-12 built for driving on the left was “not yet confirmed, [but] likely a bit later on in the program.”