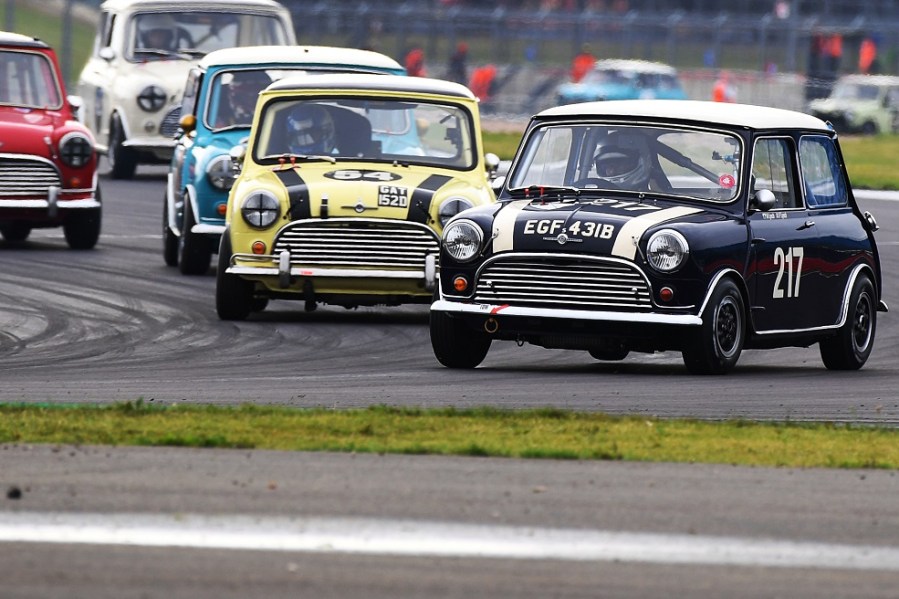 The dates for next summer’s landmark 30th anniversary Silverstone Classic 2020 have been rubber-stamped following the confirmation of the British Grand Prix. With the Formula 1 headliner set for July 19, the Classic can officially take its traditional place in the calendar a fortnight later on July 31-August 2.

Having avoided date clashes with other high-profile UK motorsport events such as the British Touring Car Championship and FIA Formula E’s London E-Prix, the three-day Classic is expecting over 100,000 attendees plus a star-studded line-up of drivers.

Five of the Classic’s regular crowd-pleasing grids have already been confirmed, including the FIA Masters Historic Formula One, the Royal Automobile Club Tourist Trophy for pre ’63 GT Cars, the Yokohama Trophy for FIA Masters Historic Sportscars, the Historic Touring Car Challenge and the returning Classic Mini Challenge, which enjoyed a sensational debut in the summer. Two more grids have since be revealed too; the Masters Endurance Legends for dramatic sports prototypes and the International Trophy for Classic GT Cars – a highlight that always attracts an over-capacity field of pre-’66 E-types, Cobras, Elans, Healeys and other GT icons. More races will be revealed soon.

Away from the racing, a special 30th Anniversary Celebration package has been devised. This will offer owners of pre-1990 classic cars an opportunity to purchase two adult weekend tickets, a vehicle display pass with parking in a dedicated anniversary infield display area and a special anniversary track parade on Friday on the hallowed grand prix circuit.

Super early bird tickets are available until the end of the month and offer significant savings of up to 25 per cent on standard tickets. Adult admission currently starts at £35 with the price of the three-day weekend ticket frozen at £99 for the sixth year in succession. Full details of all ticket prices and packages, plus updates to the Silverstone Classic 2020 programme, can be found at www.silverstoneclassic.com.