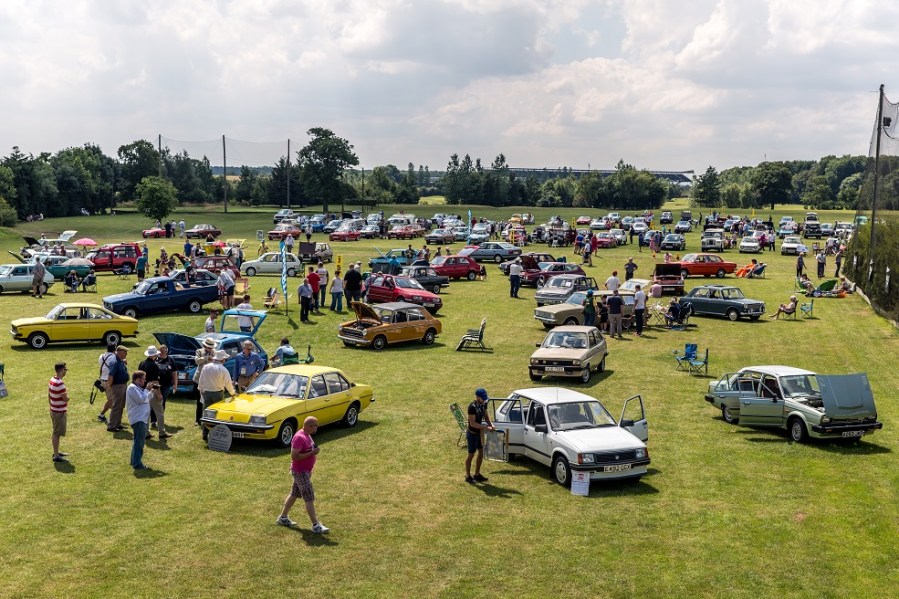 Judges have sifted through a record entry of ‘ordinary’ classics to choose their final contenders for this summer’s Concours de l’Ordinaire, which will take place as part of Hagerty’s sixth annual Festival of the Unexceptional on July 20.

The nostalgia-fuelled event, first staged in 2014, is a light-hearted event to celebrate the ordinary, everyday cars that were once street furniture but which have now all but disappeared.

Normally 50 cars are chosen to appear on the lawns of the venue, which this year has been switched to Claydon Estate in Buckinghamshire. However, such were the stories of love, dedication, struggle and misunderstanding amongst the 125 entries that judges that the selection could only be narrowed down to 53 contenders.

The record entry seen this year mirrors the growing trend for restoring, using and maintaining a new-wave of classic cars – ones that evoke memories, and deserve respect as the investment needed to restore them is unlikely to be repaid come sale time. Highlights from the 2019 selection include a Yugo 45 Convertible, a 1984 Austin Ambassador and a Marina Coupe that was used as a dog kennel for many years before being rescued by a local banger racer and subsequently restored by the current owner to concours standard.

Other notable entries include a 1978 Chrysler Horizon, a 1989 Citroën BX, a 1979 Colt Sigma and a 1978 Renault 6. The full selection of cars will not be revealed before the show opens to give an element of surprise to those who attend.

In addition, the public car park is expected to contain 500 further unexceptional vehicles worthy of attention, while visitors will be able to witness extra displays including rare commercial vehicles, motorcycles and mopeds. There will be a couple of extra categories this year too; one showing unexceptional cars from car manufacturer heritage fleets and another for cars celebrating a significant anniversary in 2019.

The 2019 event will also see the return of Hagerty’s Feast of the Unexceptional, a retro celebration of everyday edible treats. The Best Picnic of the Day will receive an award, while automotive accolades will include Best in Show, Runner Up, People’s Choice and Junior Judge’s Choice (as voted for by those under 18).

Ticket are now on sale, priced at just £5, but are going fast. For details, see www.unexceptionalcars.co.uk.