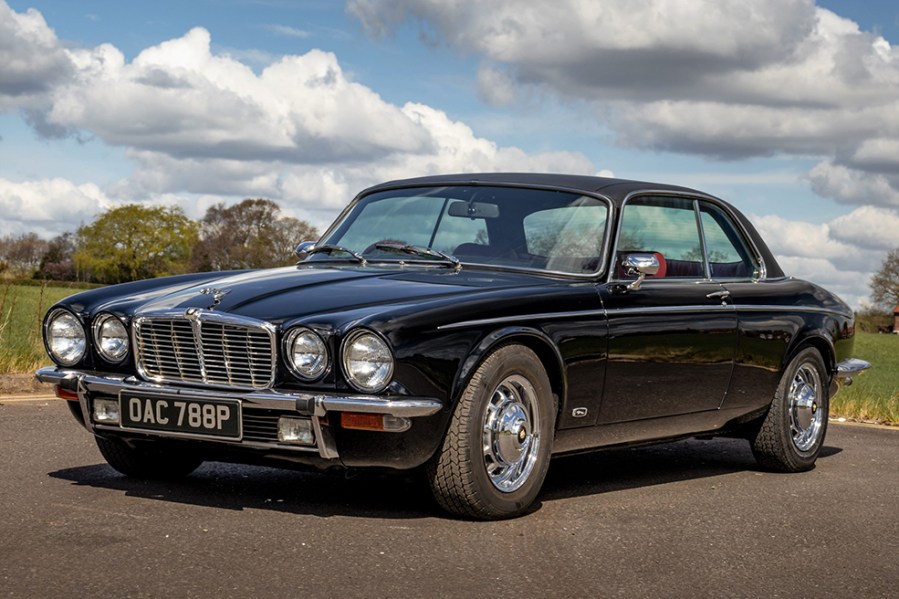 Classic collector prepares to auction his rare Jaguar XJ-C, with all proceeds from the sale going to the Ukraine Humanitarian Appeal

Personal childhood memories of the Second World War have prompted Sheffield-based Roy Hatfield to donate his much-loved 1976 Jaguar XJ-C coupe to the Ukrainian cause, with the car set to be offered in a no-reserve auction next month. All proceeds from the sale will be donated to the Ukraine Humanitarian Appeal.

Roy, 85, has been so moved by the plight of Ukrainian children since Russia’s invasion of the country in February, he has decided to auction his Jaguar to raise much-needed funds for the beleaguered country’s youngest citizens.

A keen collector of classic vehicles, Roy is best known for creating the successful energy and recycling business that bears his name. The company was awarded the Queens Award to Industry in 2014.

Among the long list of cars owned by Roy are such illustrious marques as Bentley, Austin-Healey, Lagonda and Jaguar – including a number of E-Types. A keen race and rally driver over the years, Roy has raced a Lightweight E-Type and various Healeys in the UK and Europe, and has competed in rallies in Asia, Africa, Vietnam, Cambodia and Jordan. Although he no longer races, he still enjoys taking part in classic rallies. 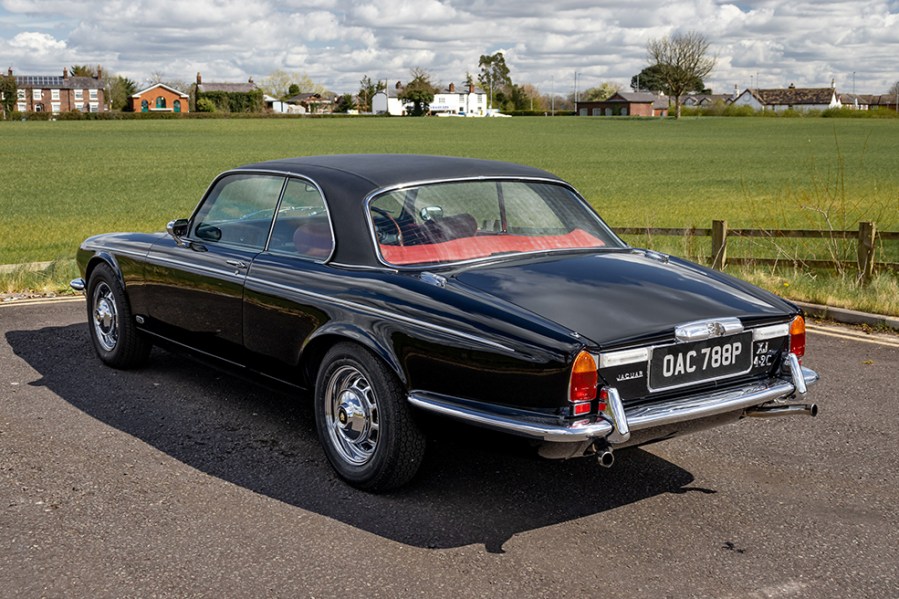 The car that Roy is selling to benefit Ukraine is one of only 2606 Jaguar XJ-C 4.2s made in right-hand drive spec. This particular example is said to have been “extensively and beautifully restored”, with its distinctive black paintwork contrasted by the car’s red leather interior.

H&H, the auction house handling the sale on Wednesday, June 22 at the Imperial War Museum, Duxford, states that the Jaguar has been the subject of an extensive mechanical and cosmetic restoration, which included an interesting conversion from automatic to manual/overdrive transmission. The car comes complete with its original handbook, a collection of old invoices and plenty of previous MoT certificates.

As Roy explains, he was motivated to sell the Jaguar to help Ukraine via personal memories of going to school with a gas mask, plus his experiences of air raid shelters in Sheffield during the Second World War, which saw the centre of the city decimated.

“I am very depressed by what I’m seeing on TV. We seem to have learned nothing about the horrors of war. So, I hope that in some small way the sale of this car will do some good in Ukraine, and that the person who buys the Jaguar gets as much pleasure out of it as I have these past four years.” 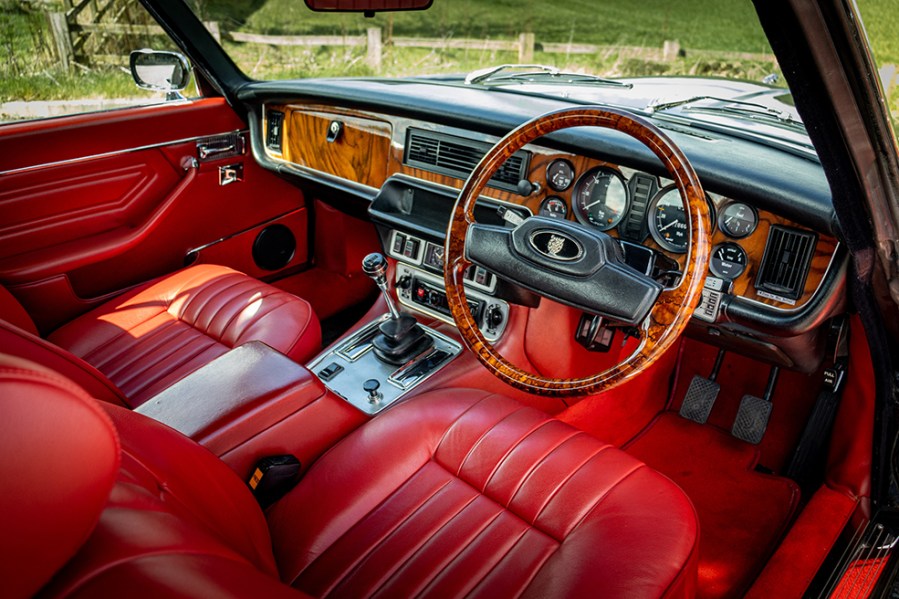 The Jaguar XJ-C made its debut with the arrival of the Series 2 range in 1973, and was the only version to retain the previous XJ’s short-wheelbase option. Production was delayed until 1975, as engineers worked on wind noise issues caused by the elegant pillarless design; but once on the market, there were four versions of the XJ-C available, with both the 4.2-litre six-cylinder and 5.3-litre V12 offered in a choice of Jaguar or Daimler guises.

The range was axed after just two years, however, and the XJ-C remains one of the most collectable Jaguars of its generation.

To find out more about this particular example, which is being offered for sale with no reserve, head to handh.co.uk