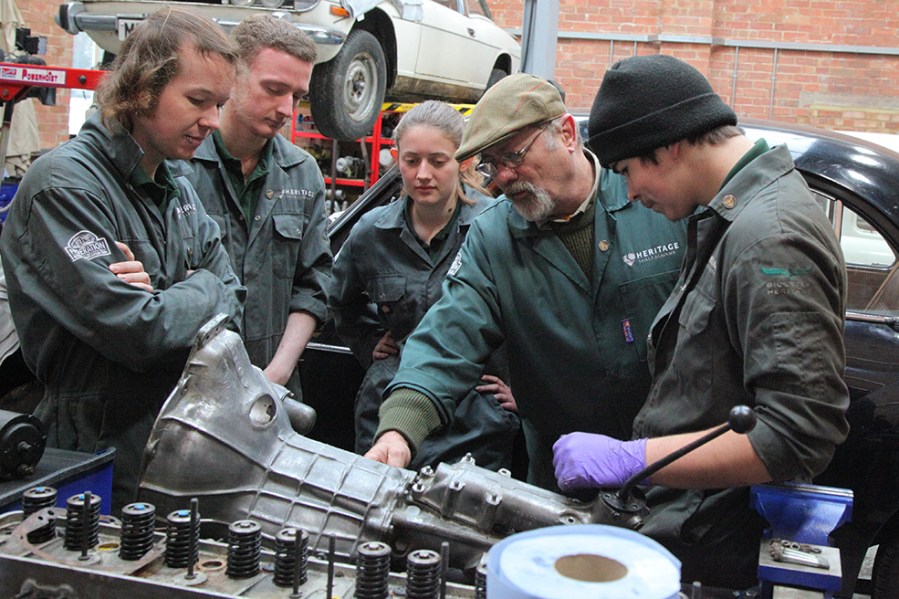 FIVA, the international federation dedicated to historic vehicles, is warning of a global skills shortage that could see some of the most iconic vehicles in history lost unless new blood is introduced to the restoration industry, with specialist training urgently needed to avoid vital skills dying out.

That was the main conclusion reached at a FIVA-supported international symposium in Bucharest on July 24. Hosted by Retromobil Club Romania, ‘Restoration – Art or Science?’ saw a succession of world-renowned authorities address guests from 10 countries, with the event also streamed online to thousands worldwide.

Speakers included Stéphane Guarato and Arthur Morault, who explained how a lack of skilled labour means some car enthusiasts are waiting three years for work to begin on their classics. The pair run the Conservatoire National des Véhicules Anciens near Paris, where students gain experience in basic restoration techniques before going on to specialist training. Stéphane and Arthur feel that the increasing gap between the skills needed for modern car repairs and those needed for historic restoration is part of the problem, as is the difficulty to attract young people to the industry, Currently, half of their 150 students are around 60 years old.

In addition, Michel Lamoureux, principal advisor for a historic vehicle restoration training programme that is set to begin in Canada from September 2022, warned that the next generation of fledgling specialists remains alarmingly small given the urgent need for their skills in a worldwide industry worth billions of dollars.

FIVA president Tiddo Bresters described the skills shortage as an “existential challenge” for the future of classic motoring: “This is one of FIVA’s primary objectives – to foster the preservation of historic vehicles and pass them on in working condition to future generations,” he stated. 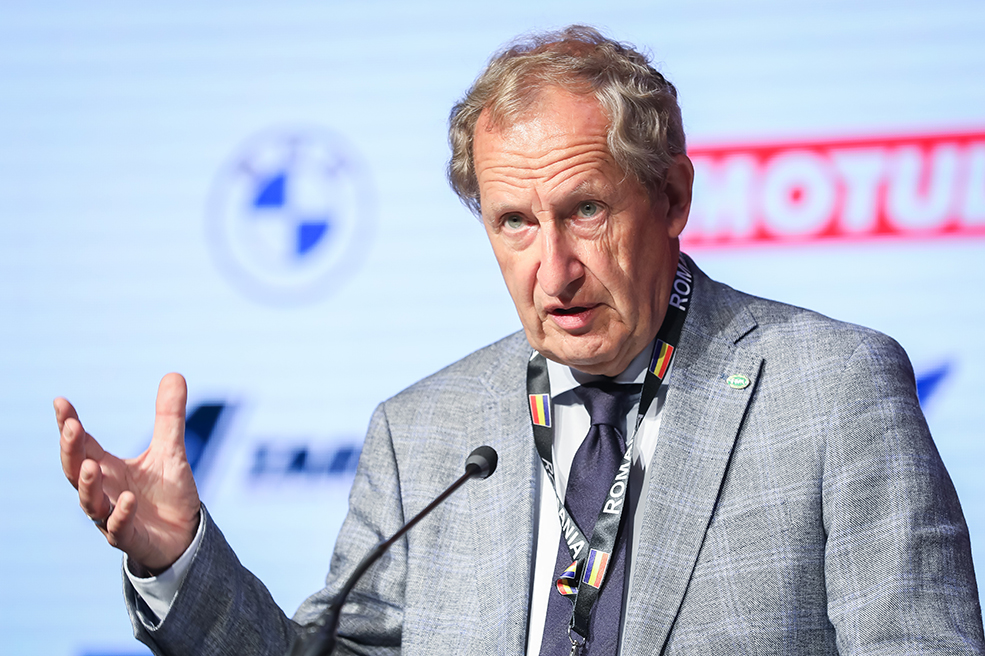 FIVA president Tiddo Bresters described a global skills shortage as an “existential challenge” for the future of classic motoring.

Critics will no doubt feel that FIVA’s call to action has come rather late. In the UK, the classic car community has long been concerned about a lack of suitably skilled mechanics and restorers entering the sector, and has been very positive in doing something about it.

Until recently, the industry relied on the legacy of engineers and craftspeople trained in the 50s, 60s and 70s, meaning it fell off the radar for potential new blood and any training available was of little relevance.

Realising this, the Federation of British Historic Vehicle Clubs’ Karl Carter and Francis Galashan of the FBHVC-backed Federation Skills Trust were instrumental in introducing a classic vehicle restoration course in 2014, and in 2015 Rolls-Royce specialist P&A Wood selected the then-new Heritage Skills Academy (HSA) to recruit eight apprentices and deliver a bespoke training programme. This all led to the FBHVC and HSA joining forces to develop a Classic Vehicle Training Academy at Bicester Heritage in 2017, which has since gone from strength to strength.

Very few countries can boast a state-funded scheme for this kind of apprenticeship, but the UK has been able to take significant advantage. Growth was inevitably blunted slightly by the pandemic but there has been an impressive rise from 70 apprentices last year to 110 currently, with another 36 starting in September and more to come as a number of employers already involved look to take on a second or even a third apprentice. Ages range from 16-59, but the major are aged 19-25.

What’s more, there’s been an expansion into a second premises at Brooklands Museum this year, with four groups based at the Surrey venue and seven at Bicester. Three groups are currently on the new coachbuilding course launched last year, with the remainder on the mechanical course.

The HSA’s success lies in having a structured, consistent model that is proven to work. “We’ve identified the problem, we’ve convinced the industry we’ve got a solution, we’ve developed a programme that they have had input into, we’ve delivered it and we’ve gained the confidence of all the big players in the UK industry,” said HSA Managing Director, John Pitchforth. “We’ve also attracted notice from America, France, Belgium, Switzerland and Norway, all of whom have come over to look at what we do. We welcome working with anybody.

“The UK is pretty much a world leader in what we do, but we’re not just about the historic side; we also about adopting modern technologies and green technologies. We want to be part of the green solution, not part of the problem.”

Momentum has built steadily elsewhere in the UK too. The Association of Heritage Engineers (AoHE) was founded by Dominic Taylor-Lane three-and-a-half years ago to promote, support and facilitate a cascading of skills and experience from across the heritage sector to a new generation. It has recently broadened that aim with the creation of its Sustainable Skills Network, which aims to demonstrate how the industry has the transferable skills to go beyond the historic vehicle sector and create a genuinely sustainable repair-based future.

We also look forward to seeing what the newly-formed Historic & Classic Vehicles Alliance (HCVA) can achieve in its aim to preserve skills by encouraging the sector to reach out to younger people and excite them about the prospects of joining the industry.

While there is still a long way to go to ensure vital skills are not lost, there are a host of positive signs. As the likes of the HSA have proven, we’re doing a very good of fostering a new culture around restoration skills, and if that can extend globally, it can only be good for keeping our treasured classics on the road.