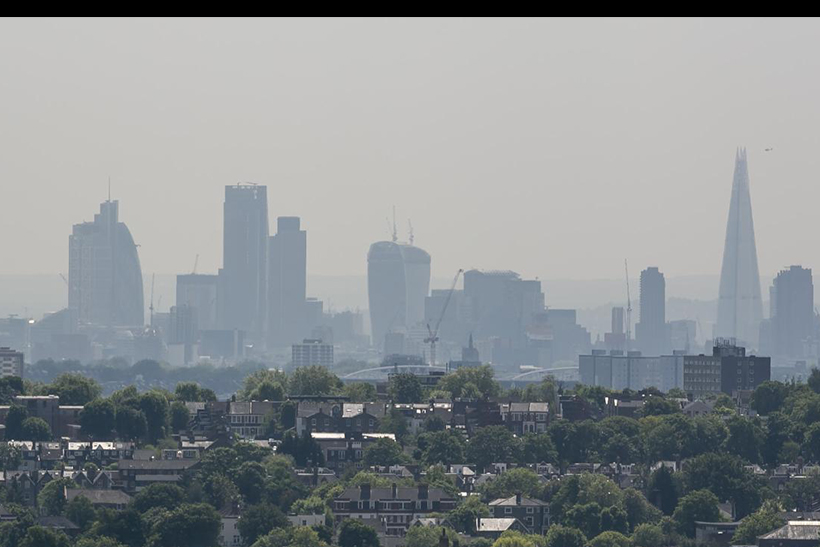 A second ULEZ consultation began on Monday, October 10 – one that reaffirms earlier proposals to begin the ULEZ a year earlier than planned in 2019. ULEZ areas would operate 24 hours a day, seven days a week, in addition to the existing congestion charge zones.

Classics built four decades ago are still liable for the capital’s £11.50 congestion charge (C Charge); by October 2017. If approved, mayor of London Sadiq Khan wants to roll out a ‘toxicity charge’ (T Charge) known officially as the Emissions Surcharge.

Enforced by Transport for London, (TfL), this would penalise what mayor Khan regards as the most polluting vehicles – petrol cars built before the Euro 4 standard and pre-Euro 6 diesels, including classics young and old.

ULEZ 2019 boundaries would be extended to the North and South Circular under mayor Khan’s plans – and could go as far as reforming the current low emissions zone (LEZ) boundary roughly formed by the M25 if a third consultation is successful early next year.

Classics remain safe from ULEZ banding, but will fall foul of the T Charge unless campaign groups negotiate otherwise. “We can’t assume exemptions will prevail,” Geoff Lancaster, communications director from the Federation of British Historic Vehicle Clubs (FBHVC), explained. “It’s a different mayor and a different council; we have to remain vigilant.”

There’s every reason to remain optimistic though; earlier this year, the Federation’s French equivalent, the Fédération Française des Véhicules d’Epoque (FFVE) secured exemptions from Parisian smog laws, allowing classics right of passage into and out of the City of Light.