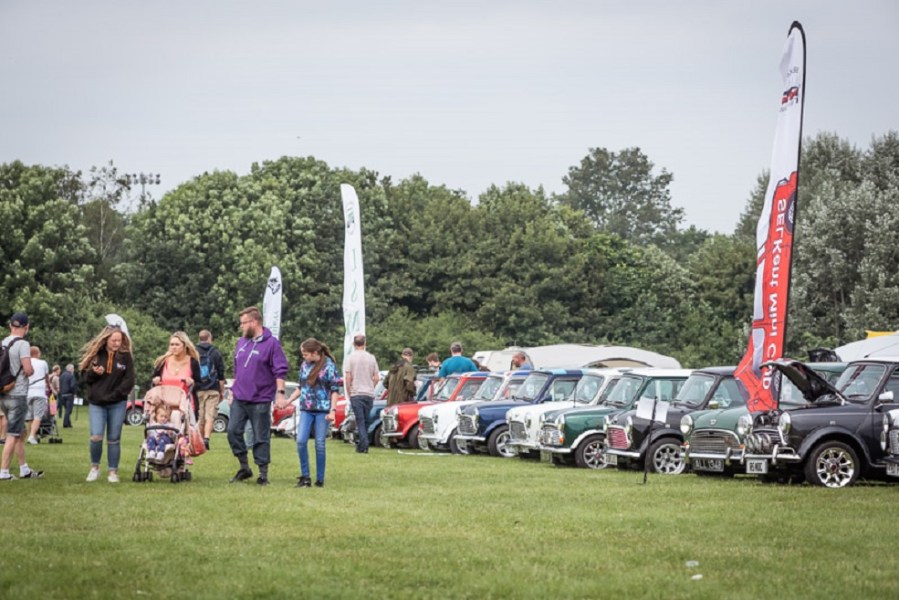 Our classic car poll has been asking you over the past few weeks what your favourite classic is; we can now reveal that the winner was of course the Mini.

Gaining 24% of the vote, the Mini outweighed your love for second place finisher, the Jaguar E-Type with 21% of the vote and the Citroen DS with 19% of the vote.

Thanks to our friends at Peter James Insurance, we can also reveal that the winner of the £200 vouchers towards his car insurance is Allen Trowbridge. We’ve since teamed up with our colleagues at Mini In The Park to obtain two free tickets for Allen to the event on August 18 at Mallory Park to celebrate the winning car being the Mini.

The winner was announced at last weekend’s Peter James Insurance Bromley Pageant of Motoring, where dozens of the winning marque were on display in what is its 60th anniversary year.

Peter James Insurance’s Cheryl Maybury said: “The Mini truly is an icon of British motoring –  one which is instantly recognisable the world over, holds a place in so many people’s hearts and still has such an appeal to people of all ages, so we were not surprised that it came out on top, especially in its 60th birthday year.” 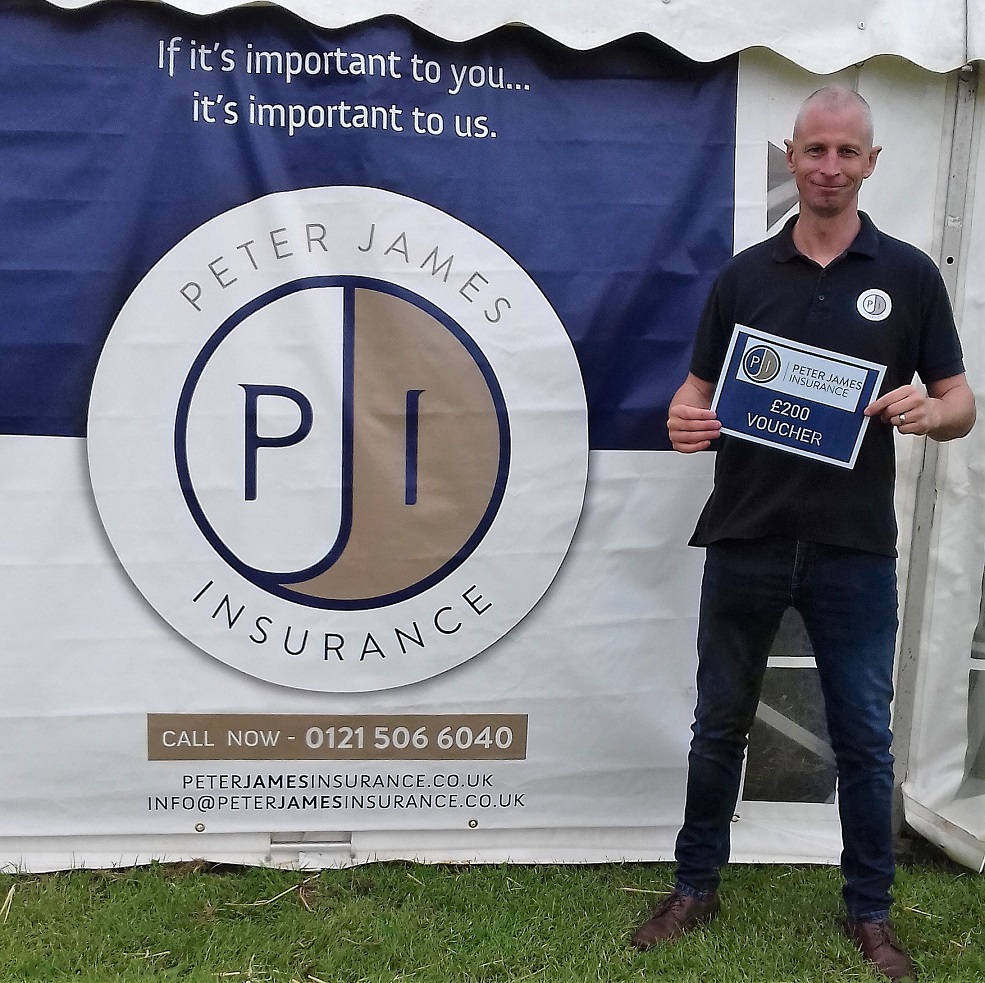