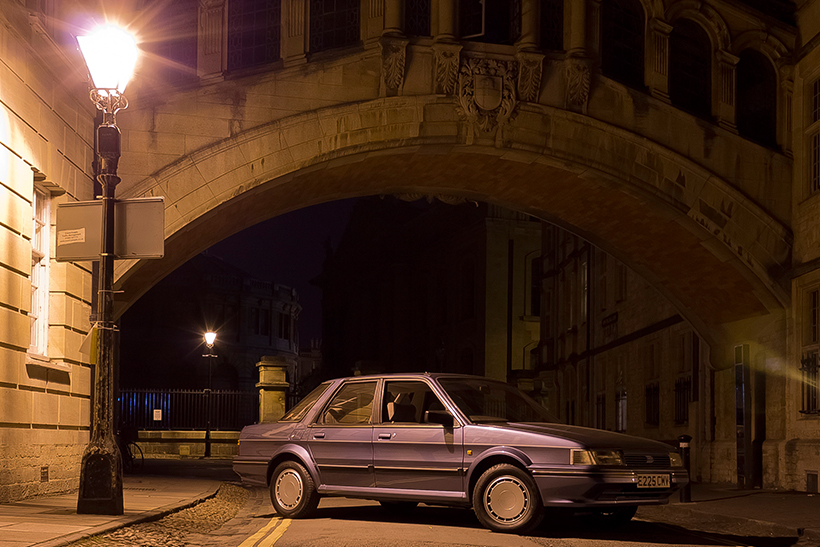 Away from London – under intense pressure to widen its Ultra Low Emissions Zone (ULEZ) boundaries before 2020 – Leeds and Oxford recently completed their public air quality consultations.

As both city councils draft results and arrange stakeholder meetings for the summer, final judgements regarding historic vehicle access have yet to be drawn.

Each vehicle category has a equivalent historic community; while issues for classic commercial and private hire vehicles in Leeds may arise in the future, the current consensus for private historic vehicles is rosier: “We certainly haven’t come to any specific conclusions regarding the use of historic vehicles,” a Leeds City Council spokesperson confirmed.

DREAMING SPIRES, CLASSIC NIGHTMARES
Oxford City Council is still collating its data from its clean air consultation, having collected over 700 comments about its proposed Clean Air Zone and Zero Emissions Zone (ZEZ) programmes. On the latter, the council is clear: “No classics will be allowed unless they have been converted to battery power,” a statement asserted.

Oxford’s clean air zone access remains up for further debate; furthermore, Oxfordshire County Council is said to be investigating the possibility of bringing a congestion charge in – exemption planning if this happens will fall to the Federation of British Historic Vehicle Clubs (FBHVC) on a city-by-city basis.