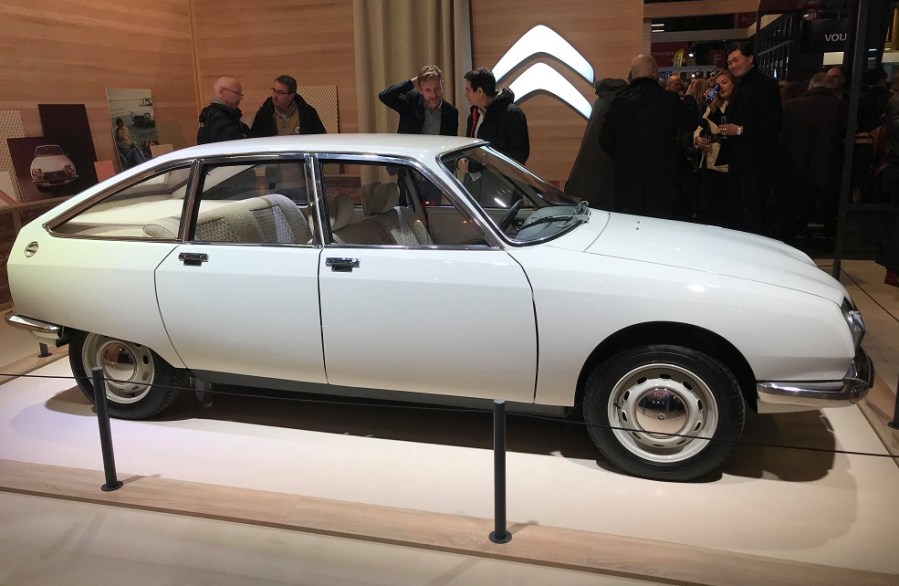 One year on from its historic centenary celebrations in the French capital last year, Citroën celebrated another birthday milestone on its stand at Retromobile 2020 on February 5-9. The GS turns 50 in 2020, and to celebrate, a customised version specially commissioned for the event was unveiled.

The star of the 1970 Paris Motor Show and winner of the European Car of the Year title in 1971, the Citroën GS remains memorable for features such as all-round disc brakes and its quirky dash-mounted handbrake. The GS was superseded by the GSA in 1979, with around 2.5 million units sold in total between 1970 and 1987.

The GS on display was a 1972 1015 Comfort model, which has been completely restored under the guidance of Citroën Heritage. Well-known interior designer Tristan Auer was entrusted to completely rework the trim, including the seats, dashboard, console, headlining, rear shelf, carpet, and door trims. After the show, the car was due for a three-year stay at Les Bain, which has been an institution of Parisian nightlife since 1978, and as such is synonymous with the era of GS. 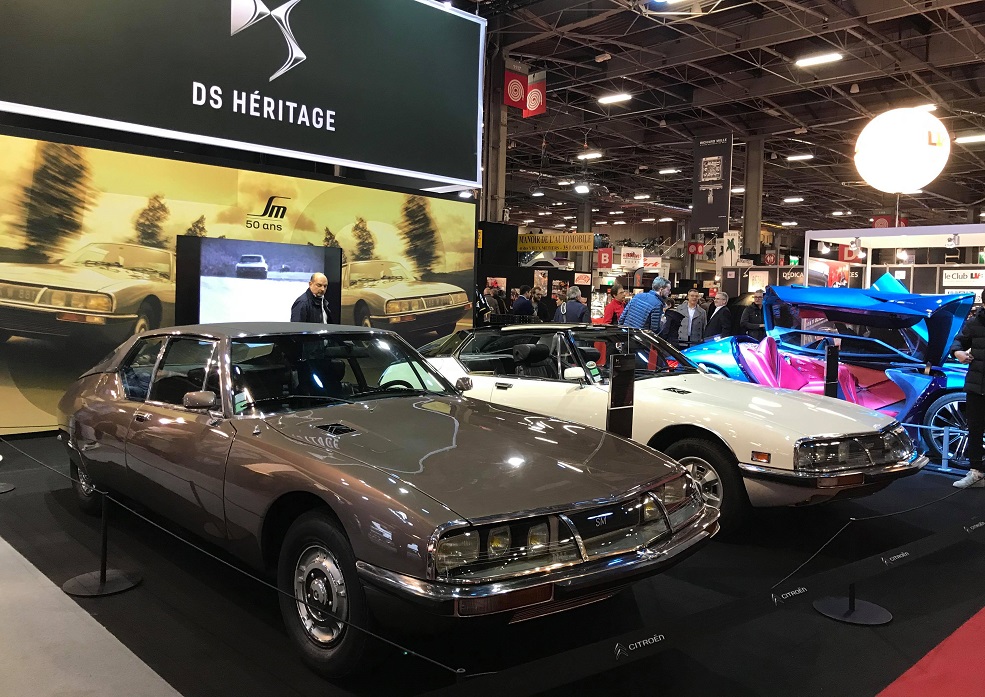 The French manufacturer also had a stand for its premium DS brand, which was used to mark 50 years of the legendary SM model. A collaboration between iconic French and Italian manufacturers, the SM featured a Maserati V6 engine and was manufactured between 1970 and 1975. Included on the stand were three SMs including a stunning 1971 Espace – a pillarless targa top convertible.

We’ll bring you a full report on all the happenings at Retromobile 2020 in Classic Car Buyer on sale February 19.