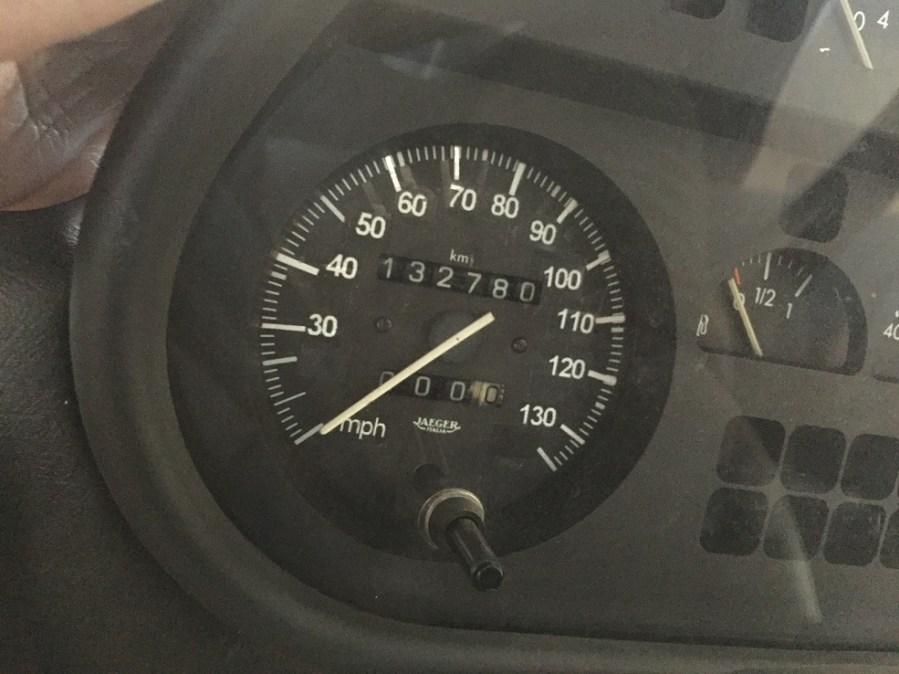 It immediately conjures up images of sheepskin-wearing ‘Arfur Daley’ types winding back odometers with a drill, but car clocking is now increasingly a thing once again. According to car data experts HPI, the number of cars on UK roads with mileage discrepancies has risen to one in 14, up from one in 16 in 2017 and one in 20 cars in 2014. That’s an increase of 30 per cent in just five years, estimated to be costing motorists over £800 million every year.

Many would be forgiven for thinking that clocking died out with the analogue odometer, but digital dashboards have made it even easier falsify a car’s mileage. While it’s illegal to sell a clocked car without declaring its genuine mileage, the act of altering an odometer is not an offence. The illegal practice of clocking takes place when drivers look to deliberately defraud second-hand car buyers when the vehicle is sold on.

Commenting on the worrying increase in the practice, Barry Shorto, head of industry relations at HPI, said: “Clocking and mileage fraud is a problem that refuses to go away and continues to get worse. Used car buyers now have a one-in-14 chance of purchasing a vehicle with a mileage discrepancy which is extremely concerning. Criminals are increasingly using more advanced technology to make it easier for them to clock vehicles and cover their tracks.

“The continued development of technologies to alter digital odometers, easy access to this technology via the internet and similarly, the ease of access to mileage adjustment services online, some of whom will behave legitimately, others less so, are all exacerbating the trend.

“The increase in mileage-related finance arrangements such as PCP and PCH may also be a contributing factor as motorists look to avoid costly penalties for exceeding mileage allowances.”

This news is of concern, especially as modern classics filter into the classic arena and values begin to appreciate once more. As cars become more resilient, higher mileages become less obvious, but there are ways to protect yourself. An online MoT check will show the vehicles annual mileage as far back as 2006, and could show up discrepancies, as could any service records.

You can also ask HPI to check the car against the national mileage register. “It can be almost impossible to tell a clocked vehicle just by looking at it, which makes a vehicle history check an even more vital form of protection for buyers,” added Mr Shorto.

“A clocked vehicle could be hiding serious levels of wear and tear, especially if it has been previously used as a high mileage private hire vehicle for a couple of years, meaning the additional cost of unexpected repairs or even a potentially serious safety threat to driver, passengers and other road users.”