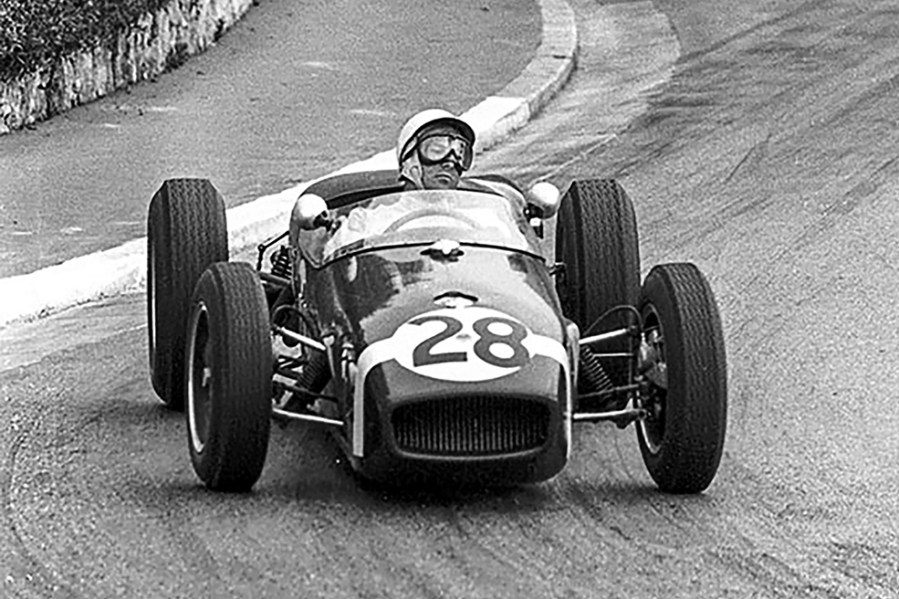 Moss, who passed away last April, was the first President of the Brooklands Members – a role now held by Damon Hill. To mark Moss’s life and career, the event will include live demonstrations of cars he raced on Brooklands’ famous Finishing Straight and Members’ Banking.

Among the unique collection of cars booked to attend the celebration is the Rob Walker Racing Lotus 18 which Moss memorably raced to victory at the 1961 Monaco Grand Prix. Also attending will be the Ferguson P99 – the only four-wheel drive car to win a Formula One race – and a 1958 Vanwall complete with period transporter.

Away from the action on the circuit, there will be paddocks displaying Moss’s race and rally cars, as well as a collection of classic Jaguars from the era and a members’ parking area for owners of period road cars. There will also be live 1960s music and the chance to explore the rest of the museum.

The Stirling Moss celebration starts at 10am and will be a pre-booked ticket event, subject to any government restrictions which apply at the time. For more information and to book, see brooklandsmuseum.com. 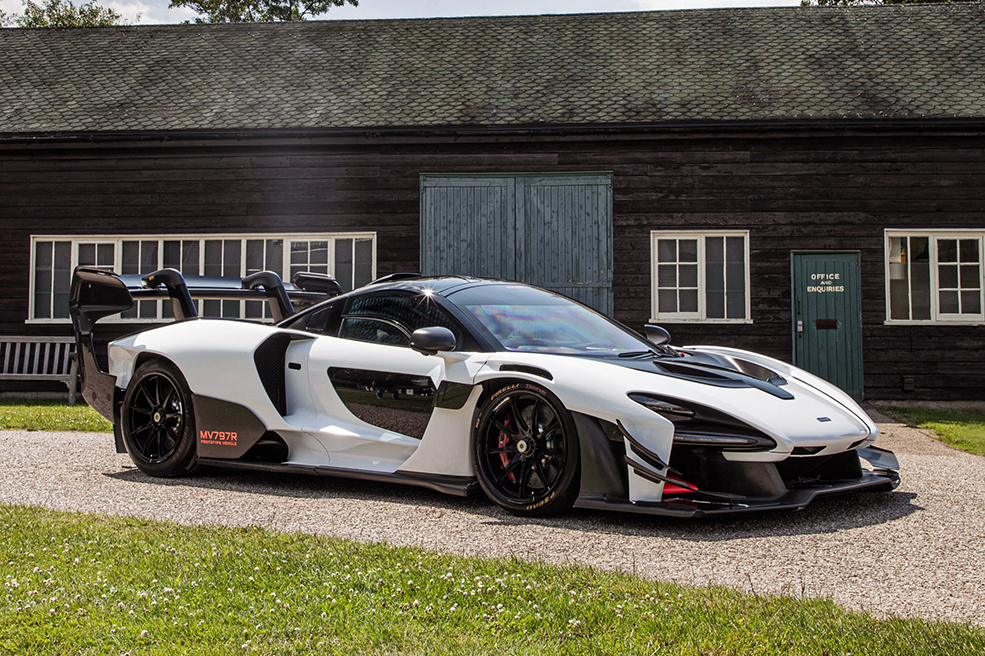 The Brooklands museum has opened open its new ‘Driven by Design’ exhibition in collaboration with McLaren.

In the meantime, the museum has opened open its new ‘Driven by Design’ exhibition, which explores supercar design in collaboration with McLaren.

It forms a key part of the supercar company’s 10-year anniversary celebrations, with highlights including a McLaren Senna GTR prototype car, a Senna GTR concept car and a full-scale Lego model of a 720S.

Aimed at 12 to 18-year-olds to show what opportunities lie within the sector and inspire the next generation, it’s the first new exhibition focused on cars to open at the museum in over a decade.