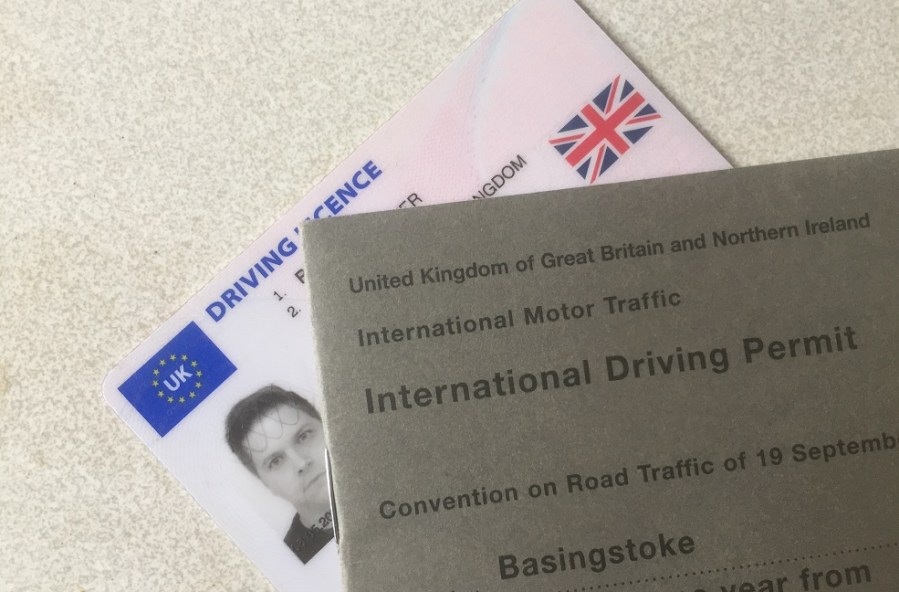 British drivers who can currently drive in all EU countries using their normal licence, but need an additional international driving permit to drive in some countries outside of the EU and EEA (European Economic Area). There are currently issues two types of IDP issued to UK licence holders who are resident in the UK: the 1926 or 1949 permits.

Each EU and EEA country will decide if they require a foreign driver to have an IDP, in addition to a driving licence, to legally drive in their country. In some circumstances you may need more than one IDP. For example, when driving through France (1968 IDP) to Spain (1949 IDP). To drive in Liechtenstein, you may need a 1926 IDP. One positive note from the UK government was that British motorists will still be able to drive in Ireland without any additional paperwork, but overall UK holidaymakers wanting to take their car overseas face additional effort.

In addition, the government has warned Britons living in the EU may be forced to retake their driving test.  In guidance notes updated on January 14, its statement read: “In the event that there is no EU exit deal, you may have to pass a driving test in the EU country you live in to be able to carry on driving there.”

However the worry is that a backlog of applications may mean processing delays and people may not have the licence they need in time for the deadline. The AA estimated as many as half a million ex-pats living in France and Spain would have to take a new test if they had not exchanged their licence, should there be no deal.

Here is a list of countries that will require an IDP following a no deal Brexit.