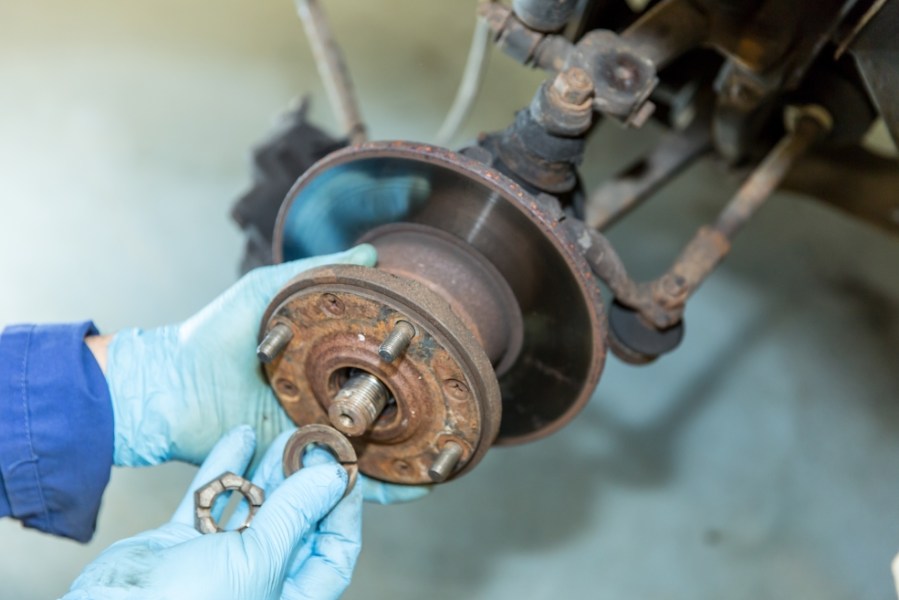 Analysis by Kwik Fit has revealed that the number of accidents in which defective brakes were a contributory factor in people being killed or seriously injured rose by 12.2 per cent over the period from 2015-2017, with faulty brakes causing three casualties per day.

The firm also found that the number of people killed or seriously injured as a result of accidents caused, at least in part, by defective brakes actually fell between 2013-15, by 8.9 per cent, but this positive trend has since been reversed.

The overall number of road accidents has fallen by 7.1 per cent between 2015-2017, but the rise in brake-related incidents serves as a start warning for motorists to ensure their cars are properly maintained, especially when MoT test exempt.