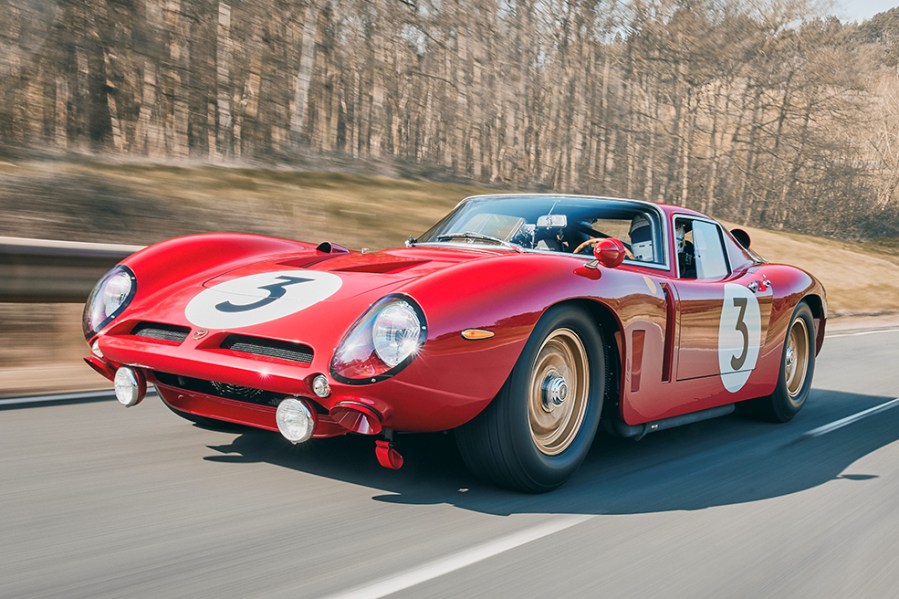 The Bizzarrini continuation series – known as the 5300 GT Corsa Revival – is being presented as an authentic recreation of Giotto Bizzarrini’s first car under his own name.

The initial prototype in the continuation series is now undergoing final endurance testing before the first customer cars are completed.

Built at Bizzarrini’s dedicated facility in the UK, the 5300 GT Corsa Revival is described as “the most authentic interpretation of the 5300 GT available”. Built using original blueprints and utilising materials from original suppliers, with the input of experts originally involved in the 5300 GT project, some key improvements have been added with modern safety regulations in mind. 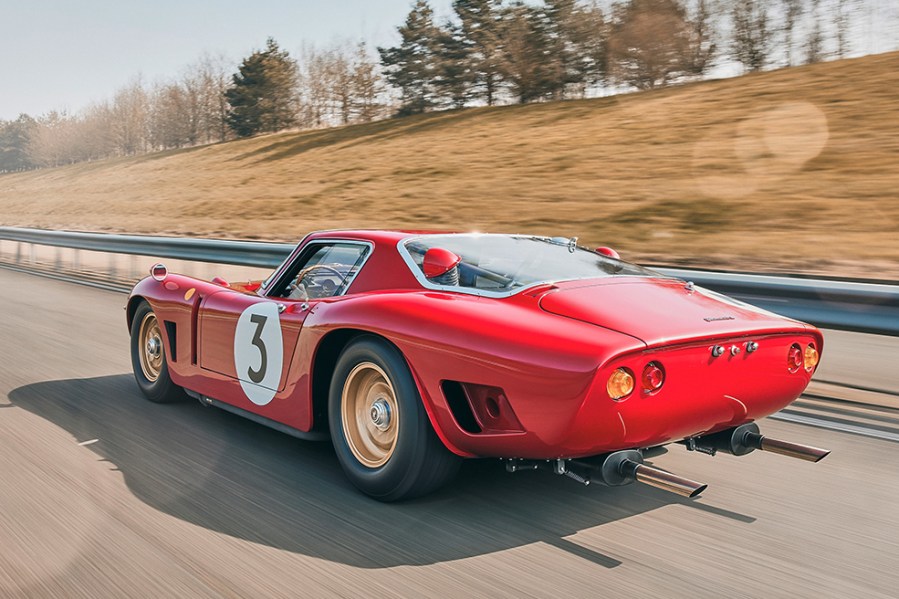 First developed as a high-performance variant of the Bizzarrini-engineered Iso Grifo A3C, the original 5300 GT Corsa was designed by Giorgetto Giugiaro with refinements by Piero Drogo of Carrozzeria Sports Cars.

Just 24 of the Bizzarrini continuation cars will be built, each featuring a lightweight single-piece composite body over a steel frame. Power comes from a period-correct 5.3-litre Chevrolet V8 equipped with Weber carbs, pushing power of the 1250kg racer to 400bhp-plus.

The first customer deliveries of the 5300 GT Corsa Revival are set to take place from May 2022.