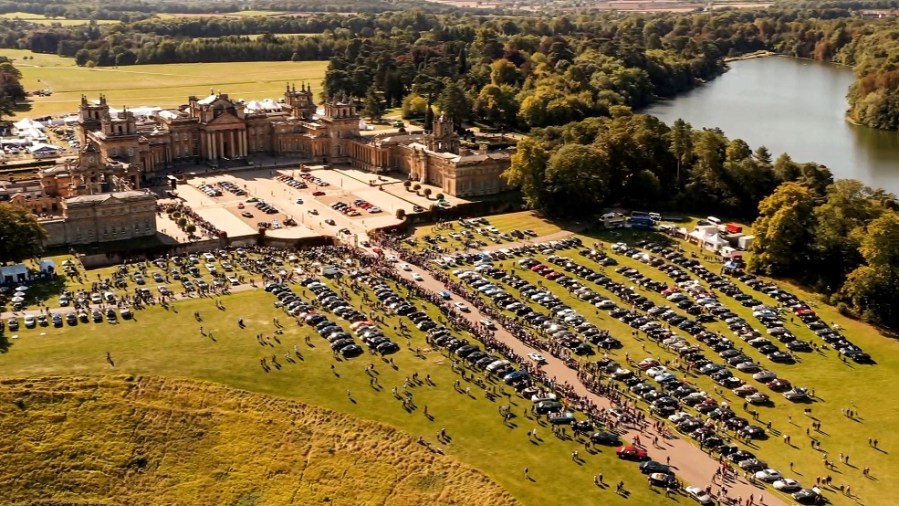 More than a thousand modern and heritage Bentleys have set a new record for the largest Bentley gathering in history.

Bentleys from across the history of the company were on display, bracketed by EXP2 – the oldest Bentley in the world and the second car built by W.O. Bentley – and EXP 100 GT, the very latest Bentley concept car that looks forward to the future of luxury mobility in 2035, in its UK public debut.

Between those were hundreds of cars from all chapters of the company’s history. The ‘Cricklewood era’ was well represented with scores of original Grand Tourers from the 1920s, joined by the ‘Derby Bentleys’ of the 1930s. The entire history of Bentley production in Crewe was also on display, from the Mark VI models of 1946 through to the full four-model range of Bentley today – Continental GT, Flying Spur, Bentayga and Mulsanne. 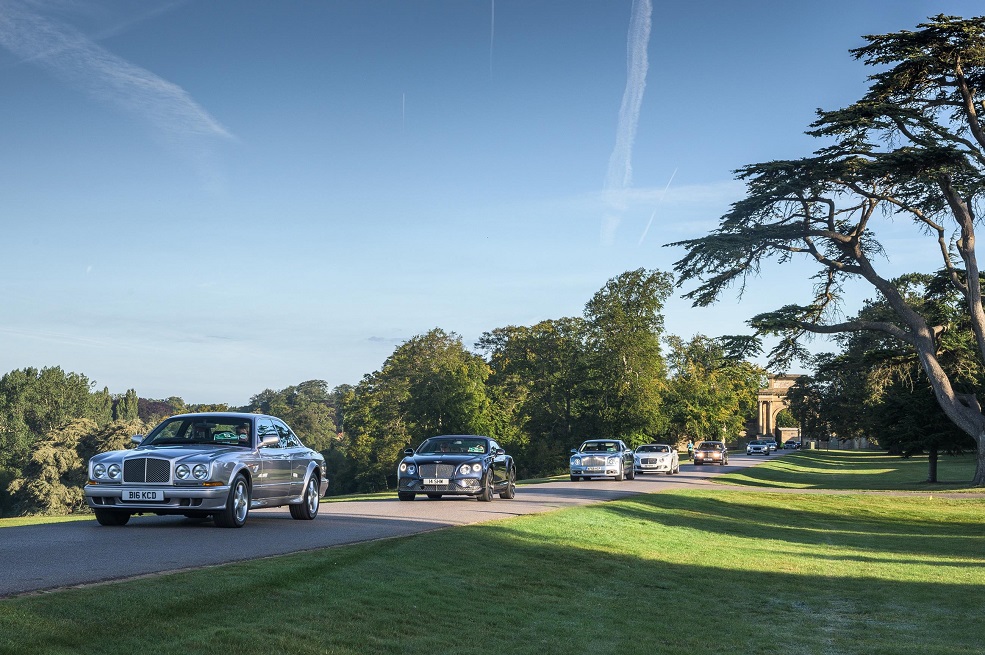 Bentley’s Chairman and Chief Executive, Adrian Hallmark, said: “The sight of over a thousand Bentleys gathered in one place was truly extraordinary, and totally unparalleled in our history. My thanks go to the committee of the Bentley Drivers Club for their hard work and dedication in amassing these cars, and to their members and our customers for making the journey and sharing their cars with us.”

Check out our story on Bentley’s latest announcement to build 12 Blower continuation models.