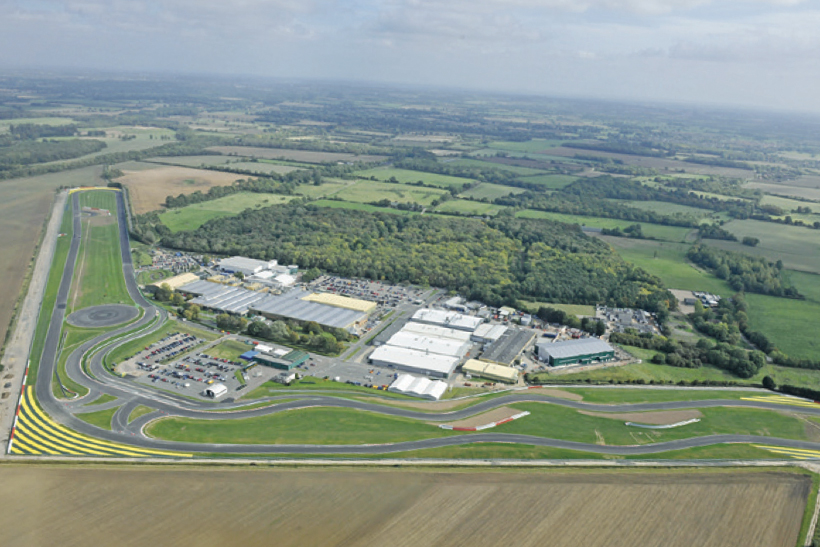 Rumours persist that Lotus will soon be up for sale as its parent company Proton struggles to pay the bills.

Automotive News Europe (ANE) and Autocar have both run stories about the Malaysian firm’s uncertain future. The former claims Groupe PSA (PSA Peugeot Citroën), Renault and Suzuki have expressed interest in Lotus’s owner; where this leaves Hethel is uncertain. Lotus may be sold off separately or (as ANE speculates) offered as a ‘sweetner’ to drum up business in Proton if taken together.

Lotus was bought by British Car Auctions (BCA) in 1983 before being sold on to General Motors (GM) three years later. In 1993 it was added to investor Romano Artioli’s portfolio alongside Bugatti. By 1996, Artioli flipped Lotus on to Pacific Rim company Proton, part of the Malaysian conglomerate DRB-Hicom. Two decades on, it may well be looking for another custodian.

Lotus has survived serious crises before and prevailed: With the launch of the all-new Elise (S4) still four years away, it may well be in the hands of a new owner before it goes on sale.

Lotus has lurched from crisis to calamity more than once in its 64-year history, so let’s hope it survives this current uncertainty.