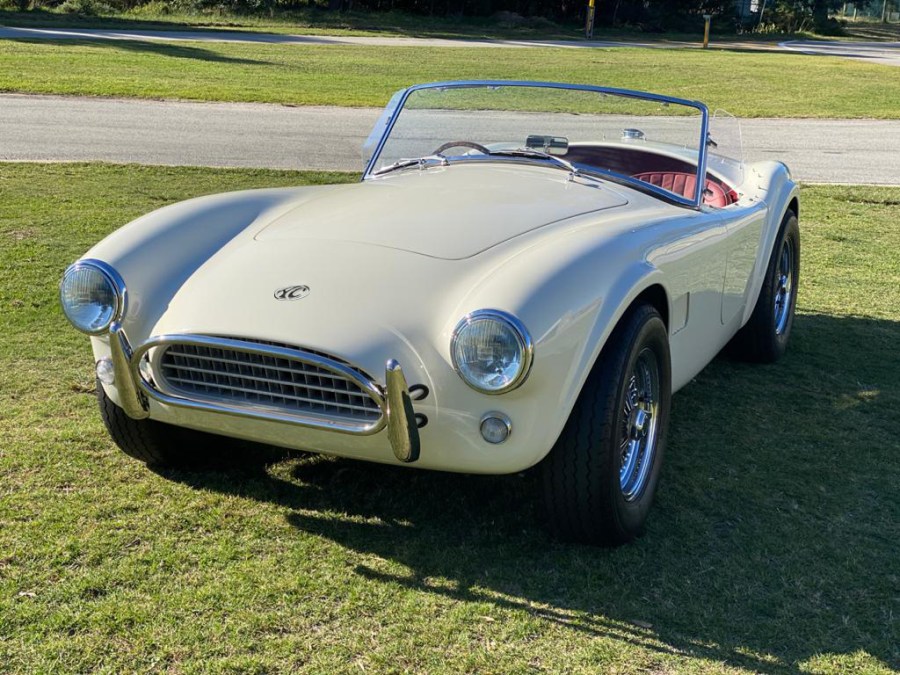 Famed for its brutish V8 grunt and hairy-chested nature, the AC Cobra is the latest and perhaps most unlikely classic yet to be reborn as an all-electric vehicle. Yep, specialist British brand AC Cars goes electric and launches two new versions of the iconic roadster – including a battery-powered version.

The AC Cobra Series 1 electric is claimed to be visually identical to the 1962 original, albeit with a composite body rather than aluminium. Whether it should still be referred to as Cobra rather than an Ace without the V8 under the bonnet is one for purists to debate, but the EV version won’t be a slouch. It’s powered by a 308bhp front-mounted electric motor mated to a 54kWh battery pack. AC Cars says a range of around 150 miles is possible, with a 0-60mph time of 6.7 seconds and a 120mph top speed also claimed.

Under the skin the traditional ladder-frame chassis remains, albeit adapted where necessary for the electric drive components. AC has also uprated the steering and brakes to “provide ultimate 2020 standards of ride and handling which do not compromise the 1962 style and appeal.” In addition, the car will have a traditional AC Cobra interior and will be available in four colours: blue, black, white, and green.

As a reference to the number of years since the original’s launch, just 58 will be made at a price of £138,000 plus on the road fees. Reservations can be made with a refundable £2500 fee, and deliveries will start in the last quarter of 2020.

If an EV Cobra is a stretch too far, AC will also be making 58 ‘Charter Edition’ petrol-powered cars, externally identical to the electric version. You don’t get a V8, but you do get the 2.3-litre, 350bhp EcoBoost four-pot from the Ford Mustang. These will be priced at £85,000 and available in a greater choice of colours.