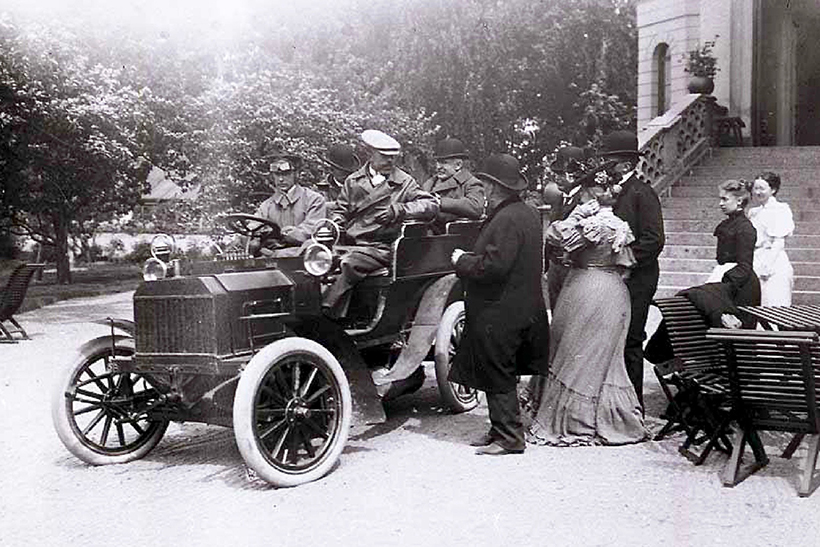 Amazingly for an event that was first run in 1896 and which has been commemorated annually since 1927 aside from the war years, the Royal Automobile Club will be welcoming a new name for this year’s London to Brighton Run on November 4.

Featuring only pioneering vehicles dating back to the dawn of motoring, the famous event always showcases many bygone motor manufacturers – Napier, Mors, Clement, Lanchester, Pierce, Rambler and Star among a host of others – alongside embryonic automotive companies such as Cadillac, Peugeot, Renault and Vauxhall that are still going strong today, but never before has a Vabis appeared on the entry list!

A what…? When this unique debutant was built in Sweden in 1903, the company was called Vagnfabriks-Aktiebolaget i Södertelge, but this was thankfully later shortened to VABIS. Founded in the industrial city of Södertälje and owned by Surahammars Bruk AB, the Vabis company had been established in 1891 originally to build railway carriages. It quickly branched out, however, into other emerging markets including both trucks, marine engines and cars before merging with Maskinfabriks-aktiebolaget Scania in 1911 to form Scania-Vabis, today well-known around the globe as Scania AB.

Like so many of the gems taking part on the annual Veteran Car Run, the Vabis has a colourful and eventful history and many stories to tell. Powered by a twin-cylinder, 2.7-litre engine producing around 10 horsepower, the model was first displayed at a Paris motor show in 1903. A year later – and back in Sweden – it competed in a race against several imported rivals, thus making it Sweden’s oldest racing car in existence. In 1906, the car also gained royal provenance when photographed with Crown Prince Gustav sitting in the passenger seat in the year running up to his coronation.

Thereafter, the historic Vabis remained in use until 1913 when it was placed first in storage and then on display in a small regional museum until 1989, when ownership was transferred to the Community of Surahammar, which still preserves the vehicle today. More importantly, under its caring tenure, the truly historic machine has undergone a major restoration with participation in the Veteran Car Run as the ultimate goal.

Full information on the Bonhams London to Brighton Veteran Car Run supported by Hiscox – including full details of how to enter or spectate.