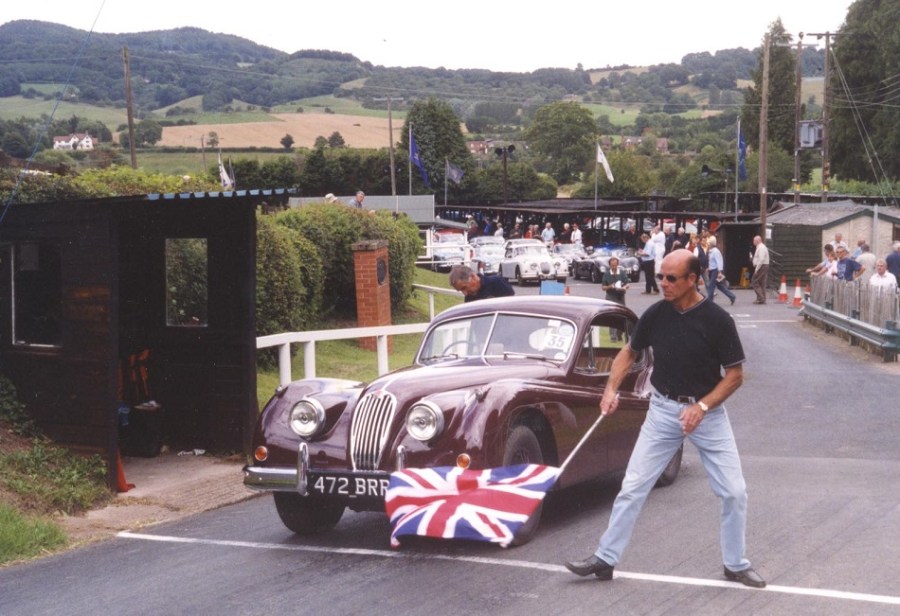 One of the undoubted stars of the 1948 Earls Court Motor Show was the Jaguar XK120 – a model which introduced the now legendary XK nameplate and engine series to the world.

Seven decades after its arrival, the XK Club plan to commemorate its introduction in style, at Shelsley Walsh in Worcestershire.

Three of Jaguar’s legendary Group C cars, including the Silk Cut liveried 1987 World Sports Car Championship-winning XJR-8, will be demonstrated during the XK70 Festival on Saturday, June 9 and Sunday June 10.

Organisers are aiming to attract a record-breaking 700 XKs from around the world to the historic venue, including those rare examples that were re-bodied in period by some of the world’s finest coachbuilders, such as Ghia and Bertone. Also welcome are all other XK-engined Jaguars, including the Mk1 and Mk2, E-type and XJ6, plus more recent models such as the XK8 and F-type.

Entries remain open for the competitive hill climb, which will take place on Saturday, June 9; Sunday, June 10 will feature parades and demonstration runs – including the chance for enthusiasts to drive their own car up the hill. Le Mans winner Richard Attwood will be on site, along with former Jaguar racers Peter Sutcliffe and Peter Sargent and legendary works test driver Norman Dewis. 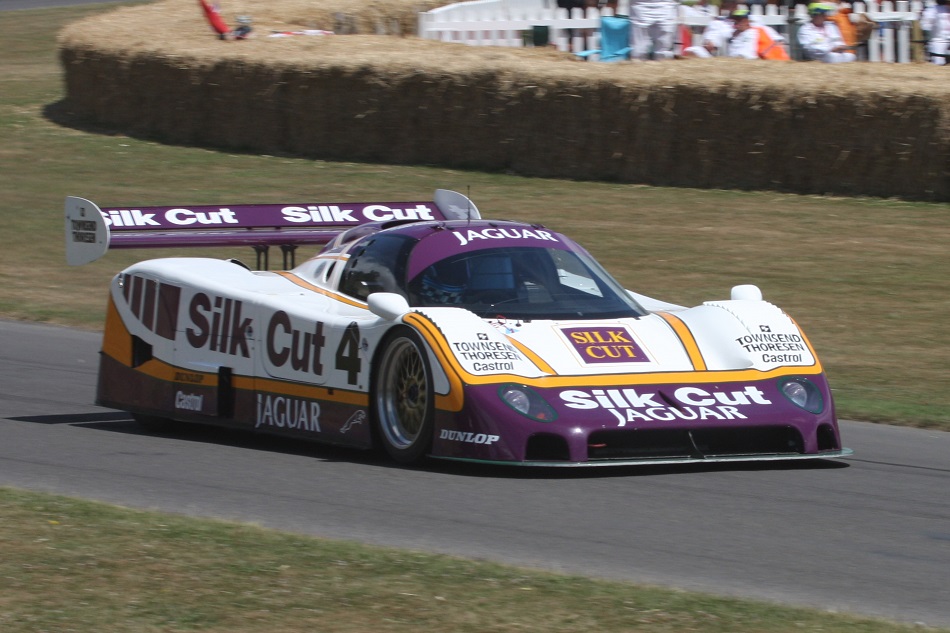