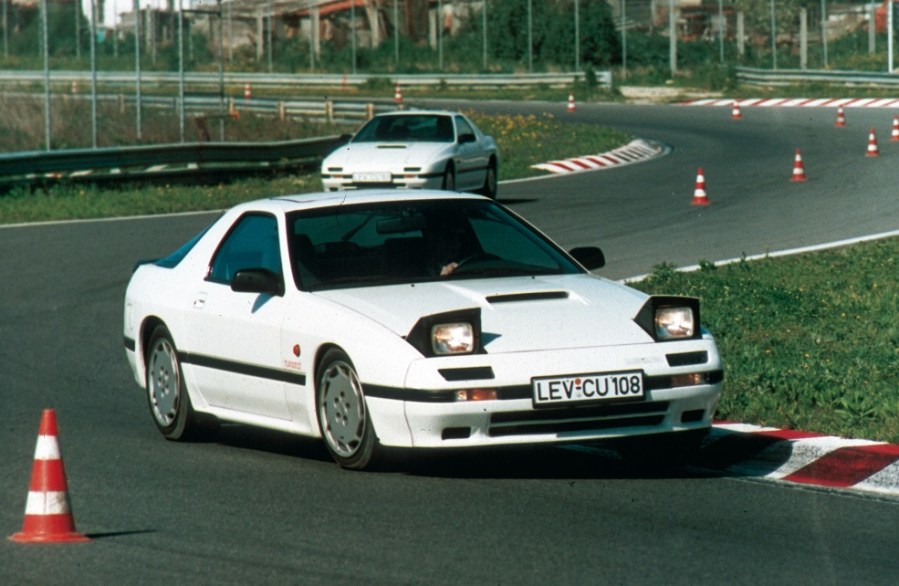 One significant anniversary which has quietly slipped by overshadowed by current events is the 60th anniversary of Mazda cars. The company was established as a commercial vehicle maker in 1920 but its entry into the car market in May 1960 was with the tiny R360, at 2.98m long slightly smaller than our own Mini but likewise a full four-seater.

It was in 1967 that the Mazda brand arrived in Europe, its initial offering being the second-generation Familia, badged as the Mazda 1000 which became the 323 from 1977, later replaced by the Mazda3.

Curiously, the firm’s press material makes little mention of the cars we’d consider significant: Mazda was one of the first makers to licence Wankel rotary engine for production and managed to make a success of the concept where NSU had failed, with the RX-7 and RX-8 the only rotary-powered cars to achieve any kind of commercial success.

Then there was the MX-5 of course, famously inspired by an American journalist’s suggestion that Mazda create a car to replace the traditional British roadster neatly coinciding with the firm’s desire to give itself a more interesting image. 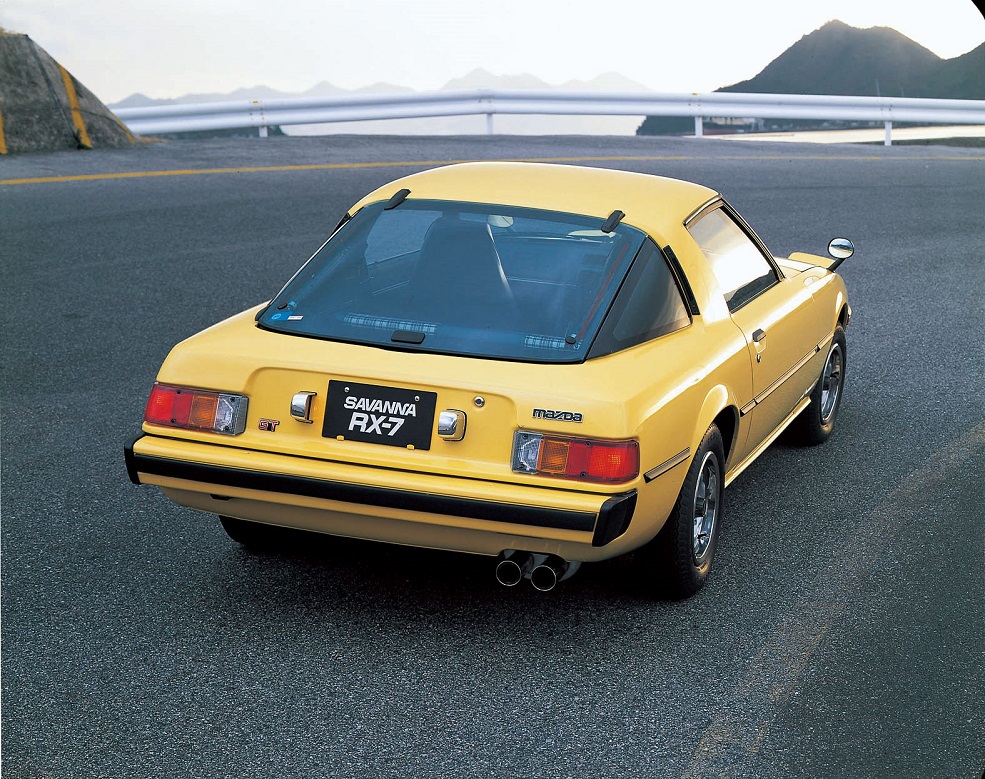 Today Mazda stands alone as an independent car maker, but for much of its car-making history it was intertwined with Ford, which began with a 7 per cent holding in 1974, later expanded to 24.5% in 1979 at which point Henry Ford II shocked the assembled Japanese financial press by admitting that his ultimate goal was to take control of a Japanese car company. Eventually Ford acquired a controlling 33.4 per cent stake, although its own financial issues after the 2008 crisis saw this gradually divested and today Mazda is pursuing a joint venture with Toyota.

Along the way, Mazda has quietly made some significant innovations: the firm was the first to produce a compression-ignition petrol engine and back in the 1990s was the first manufacturer to recycle plastic bumpers, initially using the material for undertrays and more recently using it to make new bumpers. The firm has also introduced the car industry’s first bioplastic for interior parts and in 2006 became the world’s first company to commercially lease hydrogen powered rotary engine cars with the hydrogen Mazda RX-8 RE.

Oh and you’ve got to take your hat off to a company which names a vehicle the Bongo Sky Lounge – the badge on the firm’s luxurious ’80s minibus.