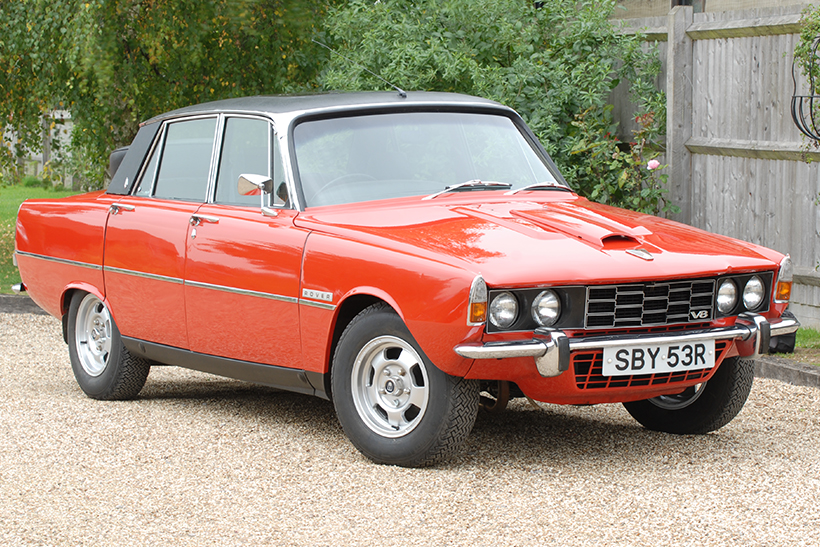 From 20 May 2018, all 40-year old classics will be exempt from roadworthiness testing – in line with rolling historic vehicle tax. Once your ‘vehicle of historic interest’ (VHI) turns 40, it will no longer need an MoT.

The government finally published its response to the VHI roadworthiness testing consultation last February – after 2217 responses from owners, car clubs, trade bodies and businesses were collated.

The consultation period ran from September to November last year, with the FBHVC involved in the process. The decision was taken to exempt historic vehicles after the success of the pre-1960 MoT exemption, which was adopted back in 2012.

Fears of unroadworthy classics causing accidents proved unfounded, and many owners still submit their cars for checks voluntarily, an option which will still be open.

There will be no limit to how far MoT-exempt VHIs can be driven, as we feared previously.

Restrictions of a kind are coming in, however. Any classic that has been ‘substantially altered’ in the eyes of the authorities will still need to be tested with the exact details published in November.

For the moment, draft guidance states that any classic with a 15 per cent increase in power-to-weight ratio will need an MoT – but any car modified in this manner more than 30 years ago stays MoT-exempt. We suspect the ‘resto mod’ and custom car communities – both discussed at length by the FBHVC – will be concerned by this, especially if the roadworthiness test these cars have to take is equivalent to MoTs coming in for modern vehicles or is unduly stringent.

Furthermore, any Q-plated vehicle, ‘bitsa’ component kit car or ‘substantially altered’ classic will not qualify for VHI status and will need to be inspected.

The draft guidance omits to mention the use of the DVLA’s ‘eight-point rule’ to determine originality, a bone of contention between the government and the FBHVC during talks.