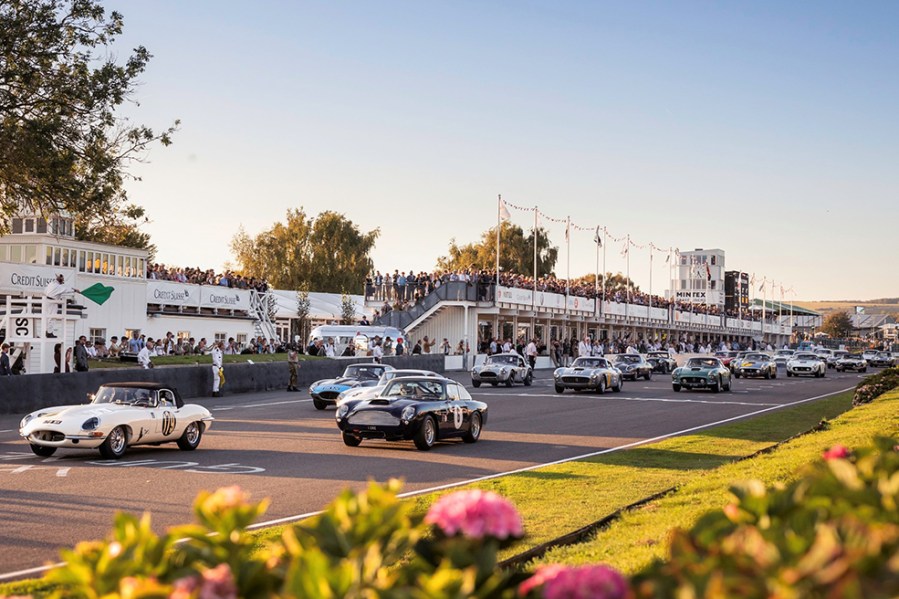 This year’s Goodwood Revival – which takes place from September 16 to 18 – is set to host a trio of celebrations, including Ferrari’s 75th anniversary. To mark the occasion, 75 Revival-era racing Ferraris will head to the historic Goodwood Motor Circuit, parading it on all three days to give marque enthusiasts a memorable experience.

At the other end of the motoring spectrum, the 2022 Revival will also commemorate the 100th anniversary of the humble Austin Seven, with a parade of over 100 examples on each day of the event. On show will be everything from standard-spec Sevens through to specialist models such as Austin Seven tractors, military vehicles, racing Sevens and more.

The full race list for the 2022 Goodwood Revival was announced in April, with 13 different contests split into 15 races with just about every class catered for. 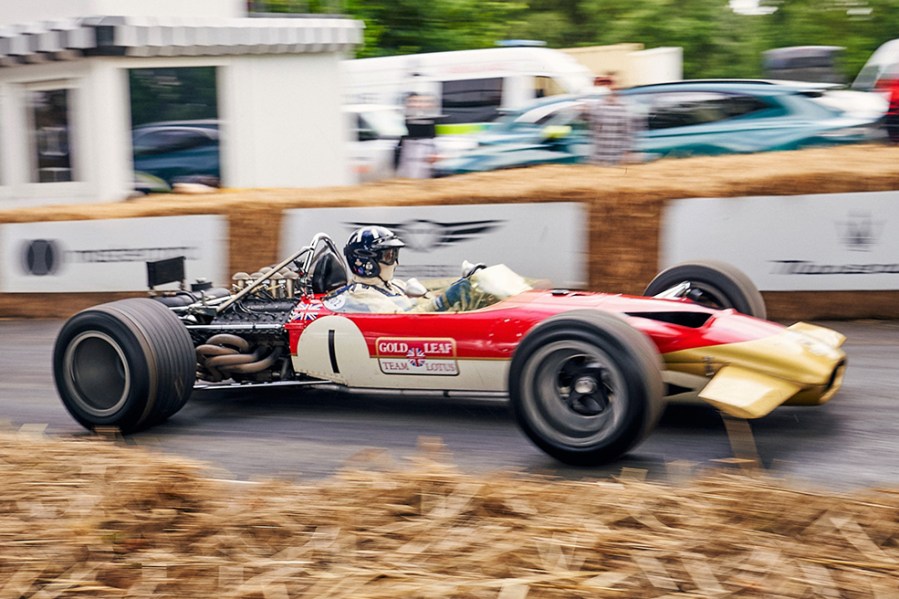 One of the highlights will be the Freddie March Memorial Trophy, in which sports cars from the late 1940s and early 1950s battle it out on the track. This has been a mainstay of the Goodwood Revival for many years, attracting a mixture of stunning sports cars from the days of the Goodwood Nine Hours. This year it moves to take up a position as the first race of the weekend, with models like the Jaguar C-Type, Aston Martin DB3S and Allard J2X once again competing.

This year’s Goodwood Revival will also see the ever-popular St Mary’s Trophy taking place once again, with production-based saloons of 1960-66 vintage taking to the track and providing one of the finest spectacles of the entire weekend – with the usual battles between Lotus Cortinas, Minis and Alfa Romeo GTAs once again returning to Goodwood.