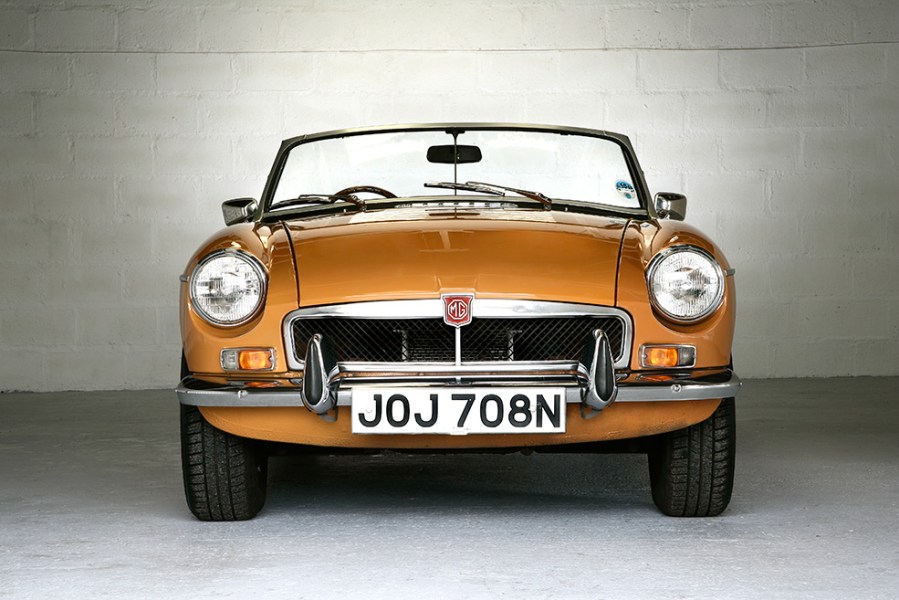 Having captured the hearts of millions, these cars proved difficult (if not impossible ) for their markers to replace. With such long and varied careers, the classic market has begun to embrace – and value them – accordingly. Never forgotten, some make better investments than others

MGB (1963-1980)
The MGB needs no introduction within these pages. Synonymous with the term ‘British sports car’, its size, performance and exhaust note served as crucial benchmarks for the Mazda MX-5 – which eventually overtook it in the sales charts. Joined by the Pininfarina-styled GT in 1965, the recipe never really changed, despite the best efforts of American legislators ten years later. Those rubber bumper cars remain the least valuable; at the other end of the spectrum, early cars, characterised by their three main bearing B Series engines and delicate ‘pull handle’ door latches, fetch a pretty penny in good condition.

Asking price database The Market tracked the values of 4992 MGBs since September 2014. Expect to pay £9500 for a good chrome bumper car, rising to £24,950 for the best early roadsters. Interest in ‘Bs outside the costlier realms of the GT V8 and ‘C markets is growing fast: with The Market observing a 50.5 per cent growth in values over the past year, you could do worse than to appraise a ‘B for investment purposes. 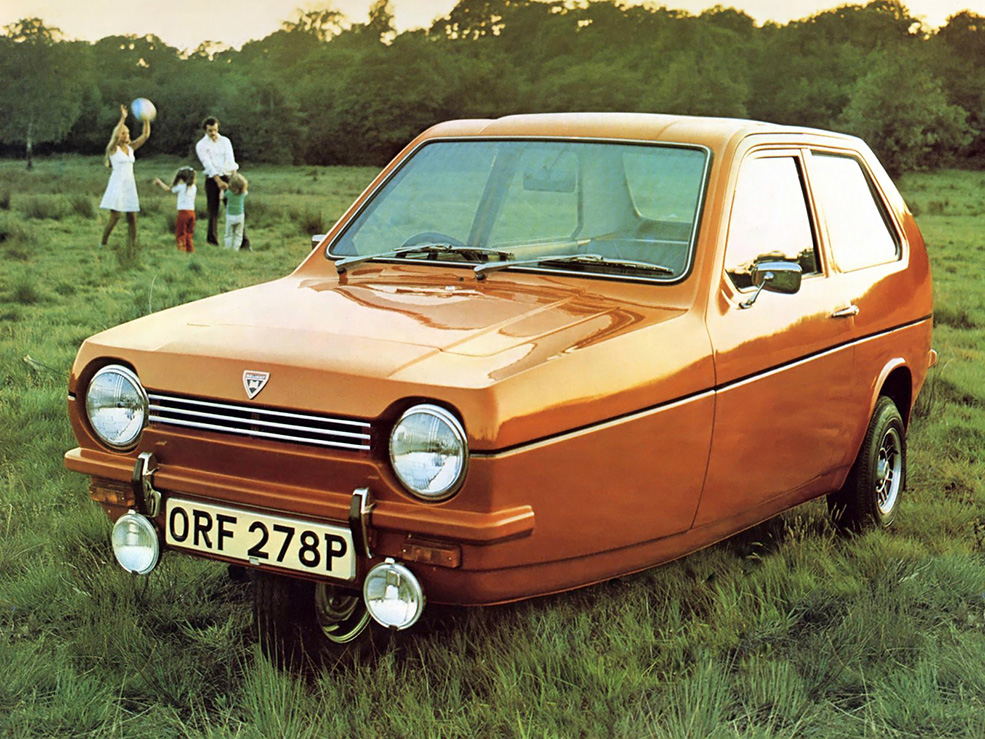 RELIANT ROBIN MKI (1973-1981)
Enjoying a three-generation career which began in the Seventies, the Robin had a hard time in the eyes of the public, in saloon and estate form. While its devotees loved the car for its ease of maintenance, fuel economy and accessibility (it could be driven on a motorcycle license), comedy writers lampooned the Robin, mangling its name (‘Robin Reliant’), stature (frequently pushed to tipping point in Mr Bean episodes) and identity (Del Boy’s ‘Trottermobile’ was a Supervan III).

Values remain low, despite the best efforts of several very able owners’ clubs. The Market’s data, based on the sale prices of 84 Robins between September 2014 and December 2017, suggests Robin MkIs fetch between £1250 and £4000; MkIIs are priced similarly; the well-equipped, restyled MkIIIs fetch the most. Due to a limited production run, these latter Robins are the most sought after, with values hovering around the £4995 mark. 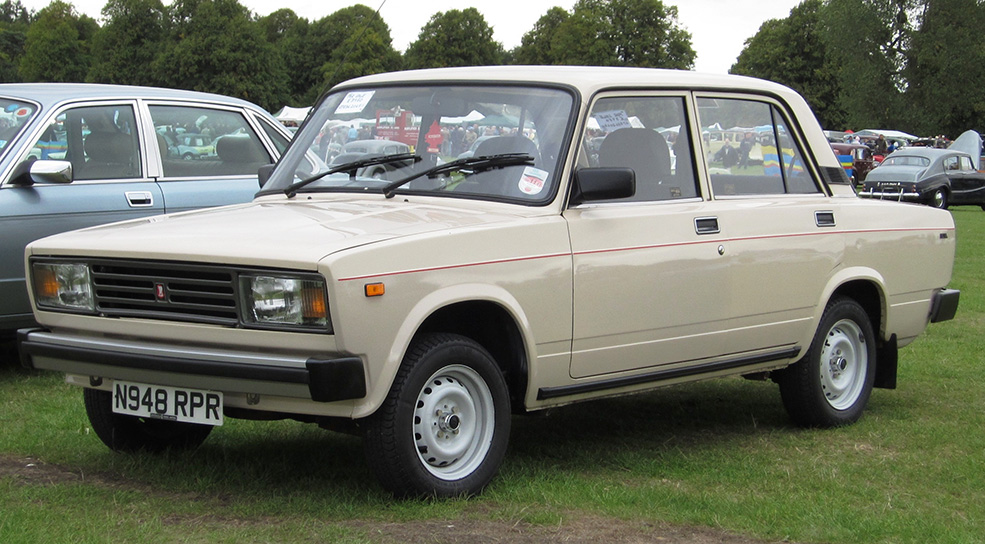 LADA RIVA (1980-1997)
Simple, rugged and unburstable, the Lada Riva had a small but fiercely loyal following in the UK. Offering four door, five seat family motoring for a very competitive price, it earned an admirable reputation in Europe and the Soviet Union; when communism fell, interest in the car barely diminished – its Eastern Bloc contemporaries, the Trabant and Wartburg, were left trailing.

The butt of many an unfortunate joke throughout its career, the Riva inherited its mantle from the VAZ -2101 series and its derivatives, a 1970 reworking of the 1966 Fiat 124 in which Avto-VAZ, Lada’s parent company, bought the rights to manufacture. Many Rivas, from the basic saloon, estate and chrome grilled SLX models, were exported back to Russia in the ‘Nineties and early ‘Noughties from East Yorkshire. Finding a good Riva is now difficult, despite strong parts support from the factory.

The Market’s data suggest Riva values are rising by 23.6 per cent year on year; after watching 101 cars sell through enthusiasts, private venues and auctions since September 2014, reckon on £1200 for a project, through to £7000 for an immaculate, top-of-the range Riva (known its homeland as the VAZ-2107). 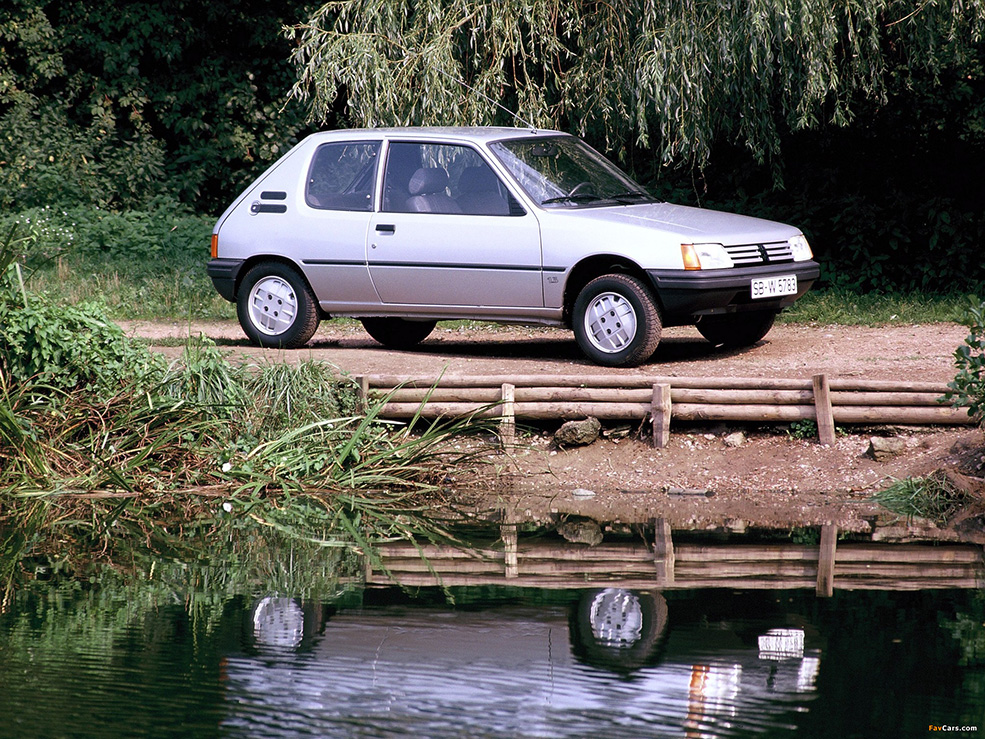 PEUGEOT 205 (1983-1996)
Buoyed by ferocious market take up of faster models, including the French-market Rallye and GTI, enthusiasts often forget how close Peugeot came to bankruptcy in the early Eighties; had the 205 not sold in the numbers it did, the firm would not have survived.

Styled by the late Gérard Welter, the 205, whose lines are often attributed to Pininfarina, received barely an update during its 13 year life. Peugeot was so anxious about the task of replacing the car that it supplanted the 205 with two models: the 106 and 306.

Asking prices for ‘cooking’ 205s remain low, although sellers are trying their luck with the best and most unusual examples of the DTurbo oil burner and luxury edition Gentry. Even the tidiest of these cars would struggle to break the £4000 mark asked for an average GTI 1.6 or 1.9, although GT and XS variants are the most likely to go up next in value. Outside of the £31k record price fetched for a GTI 1.9 in 2016 at auction, values have to level out sometime if The Market’s figures of an 86.52 per cent year on year growth rate is accurate. The ceiling for most GTIs is £14,000; will this year still asking prices cool off?