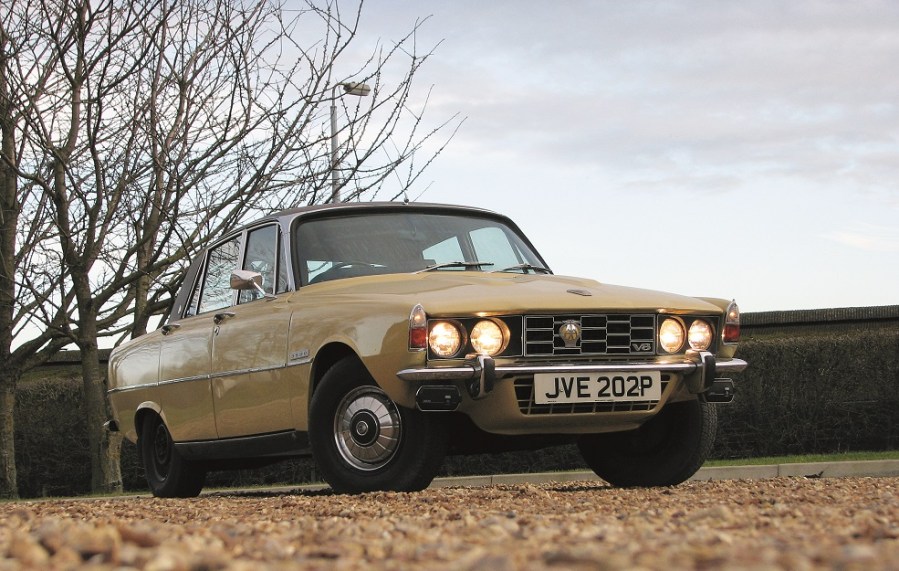 The innovative Rover P6 with its central body structure and bolt on panels raised the bar when it came to executive saloons and survivors make very useable weekend classics.

1) The 2000/2200 Engine: Not much wrong with these. Very well designed and made. The four cylinder OHC unit will last indefinitely if it’s properly maintained with regular oil changes proper adjustment for the tappets and so on. Having correct anti freeze in the engine is essential. If not, corrosion of the steel block side plates will occur leading to a slow coolant leak. TC carburettors often need an overhaul and can be a swine to set up when worn.

2) And The V8? This too is a good solid engine but it does have its issues. Camshaft wear used to be quite common, leading to less and less performance as the lobes wore down and they can leak a bit of oil as well. But they are very simple to work on, parts are not too expensive – but a good 2200TC manual goes pretty well, so don’t pay too much extra for a V8.

3) Rust: The P6 shell is quite complex with a steel sub structure, bolt on steel wings and alloy panels such as the roof, bonnet and boot lid. Corrosion can be a major problem, although the P6 was never a rust bucket and lasted longer than most but the sub structure can rot badly and repairs are both complicated and expensive. Sills, inner wings front and rear can rot and many clean looking cars hide nasty repairs.

4) Were they as well made as the old P4? Not always. Early cars built by Rover before BL took over were pretty good but as the ‘Seventies rolled on, costs were cut and the P6 could be as shoddily made as a period Jaguar. Much of the blame could be placed at the door of suppliers who were supplying BL with rubbish, causing warranty nightmares.

5) Are they hard to work on? Well, they are not always easy. The engines are generally pretty straightforward and the electrics are your standard Lucas fayre, but the De Dion rear suspension and inboard rear brake set up is considered to be an absolute nightmare for mechanics not used to it – just setting up the rear brakes can result in swear words you never knew existed. 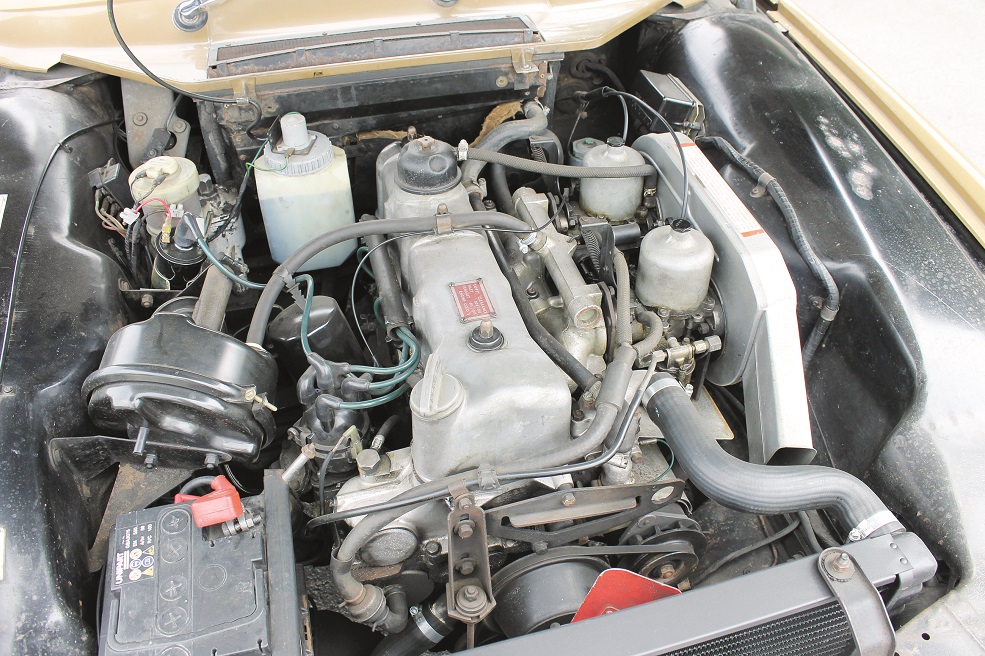 6) Rear trailing arm mounts: These were bolted to stressed members in and around the boot floor and rust can seriously weaken these areas to the point where the suspension arms can actually pull out, with the driver’s side being more common – broken arms are not unknown. Welding repairs here are not especially easy either.

7) 3500S Manual gearbox: The four-speed box used on the 3500S was really only a modified version of the unit used in the 2000/2200 and was never fully up to the task. Common faults include noise and difficulties selecting gears and parts to rebuild them are now precariously hard to find. The SD1 five-speed used to be a common swap but these are rare and have their own problems.

8) Rear suspension maintenance: Various things go wrong here, more with old age than design faults. If the rubber gaiter for the De Dion tube splits, water and grit will get in, eventually resulting in the splines seizing up  – that means the car will handle like a pig. There are also various grease nipples on the driveshafts and it all wants regular attention with a grease gun. Properly maintained, it’s a superb system.

9) Is it what you think it is…? The lure of tax exemption has resulted in many cars – Minis, Land Rovers and Stags being given the identity of a pre-1973 car and the P6 is not immune to this. The lack of stamped in numbers on old British cars and the ease with which chassis plates can be swapped over means this is rare but not unknown. A BMIHT ‘Heritage’ certificate is always good to have.

10) Other stuff: A car that jumps out of reverse with a manual gearbox will probably just be a worn bush and not a disaster. To find obscure body rot, you need to look in obscure areas – lift the rear seats out to look at the rear floors well as the carpets. Bumpers are hard to find now – chrome pitting is inevitable, but anything bent can be pricey to replace.